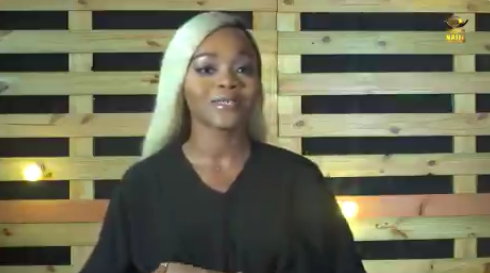 1. Lilo
Boluwatife “Lilo” Aderogba (23) is a dietitian from Lagos, Nigeria. Lilo, as she prefers to be known, is also an entrepreneur and describes herself as “a product of God’s grace”. 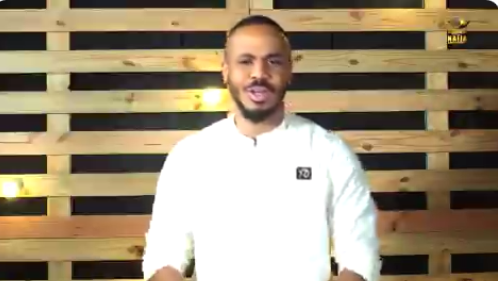 2. Ozonull
Consultant and entrepreneur Ozoemena “Ozo” Chukwu (27), is from Imo State. One of his greatest achievements is working with a UEFA Federation in Europe. It is no surprise then that when he is not busy consulting or managing his urban clothing line, you’ll find him analysing sports and watching documentaries and TV shows. 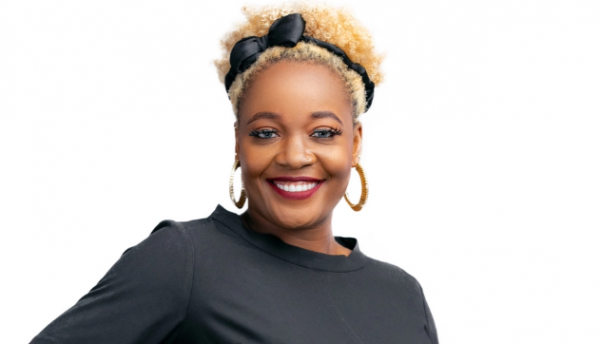 3. Lucy
Lucy Essien is a 30-year-old entrepreneur from Lagos. Though she is a self-proclaimed simple girl and assures everyone that she is far from average. She believes in fairy tales, and hopefully, Biggie’s House will deliver just that for her. 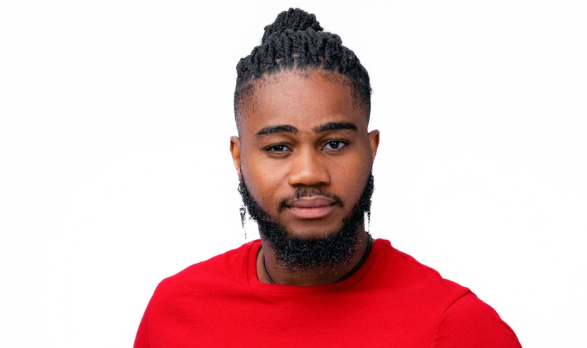 4. Praise
Praise Nelson is a 28-year-old dancer from Enugu. Not new to fame or competing, he was a winner at the K-Pop World Festival, South Korea 2015 and won third place at a national Dance Competition in 2010. He is also a fitness and personal trainer and a certified Latin ballroom expert. 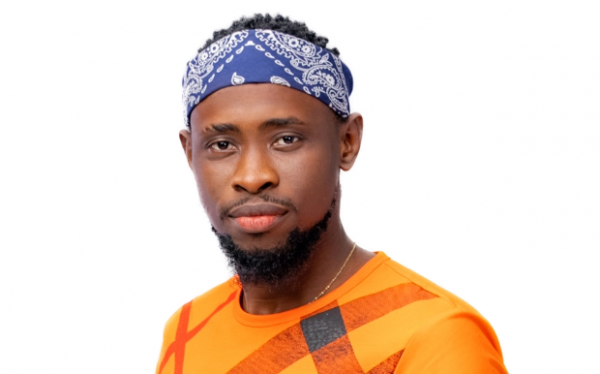 5. Trikytee
Timmy Sinclair is a 35-year-old creative artist and Lagos resident who hails from Bayelsa State, Nigeria. Tricky Tee as he is also known considers himself a storyteller who uses the mediums of film, and music to express himself. 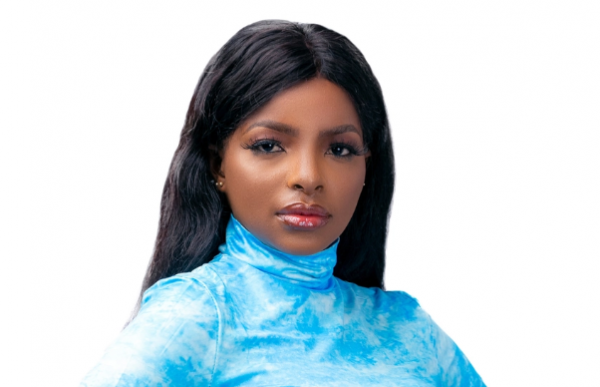 6. Wathoni
Florence Wathoni Anyansi is a 29-year-old fashion entrepreneur This multi-talented single mother juggles a fashion business and a parenting blog. She is also bilingual and speaks and writes in Swahili fluently. 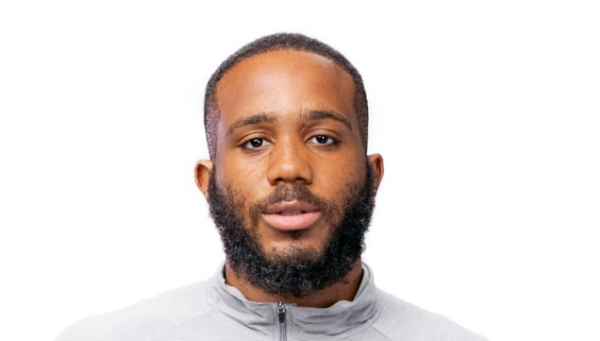 7. KiddWaya
Terseer Kiddwaya (27) is self-employed and comes from Benue State. Being a Big Brother Naija season 5 Housemate has Kiddwaya anticipating a better and crazier 2020. He describes himself as confident, good looking, ambitious, a daredevil who is highly motivated. It is no surprise then that “bringing back the fun into the House” is what he won’t compromise on this season. 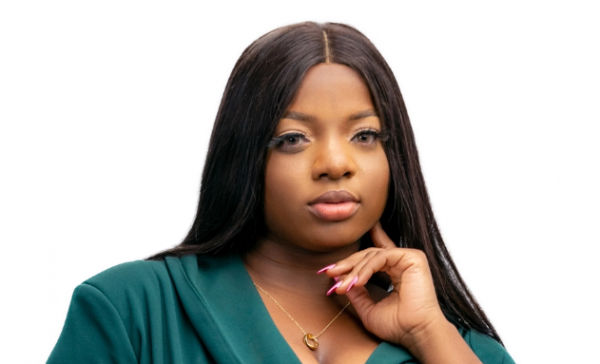 8. Dorathy
Dorathy Bachor is a 24-year-old entrepreneur from Lagos. She believes she is the only one who should make you smile. Her sassiness will definitely prove to be an asset in Biggie’s house.
What new habit or skill did you acquire during lockdown? I can sleep for more than four hours. I also discovered the ability to adjust to a new environment quickly. 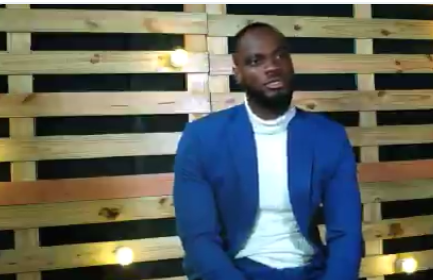 9. Prince
Nelson Enwerem Prince (24) is an entrepreneur from Abia. A jack-of-all-trades whose portfolio includes modelling, fashion designing and interior decoration. He enjoys active sports and reading about ancient religions and African history. He’s a graduate of pure physics from the University of Calabar and is currently living in Lagos. 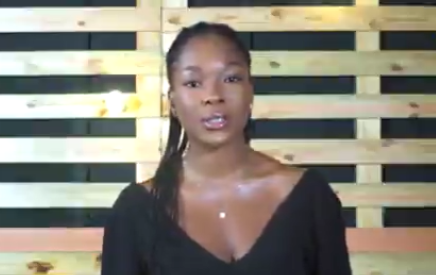 10. Vee
Victoria “Vee” Adeyele (23) is a musician based in Lagos, Nigeria. Vee, as she is affectionately known, was born and raised in London and moved to Lagos almost a year ago to begin her music career where she has already made great strides. 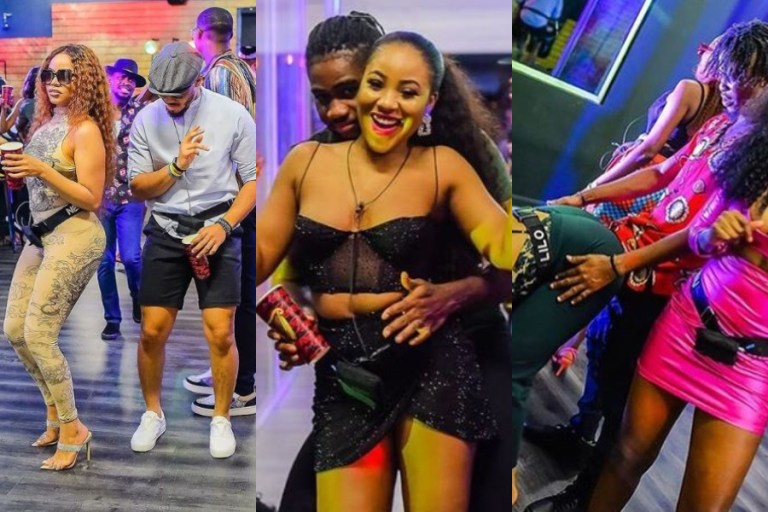 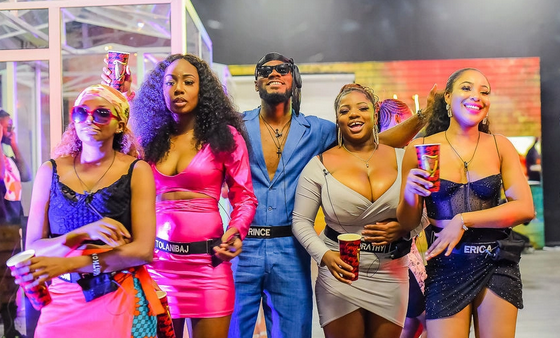