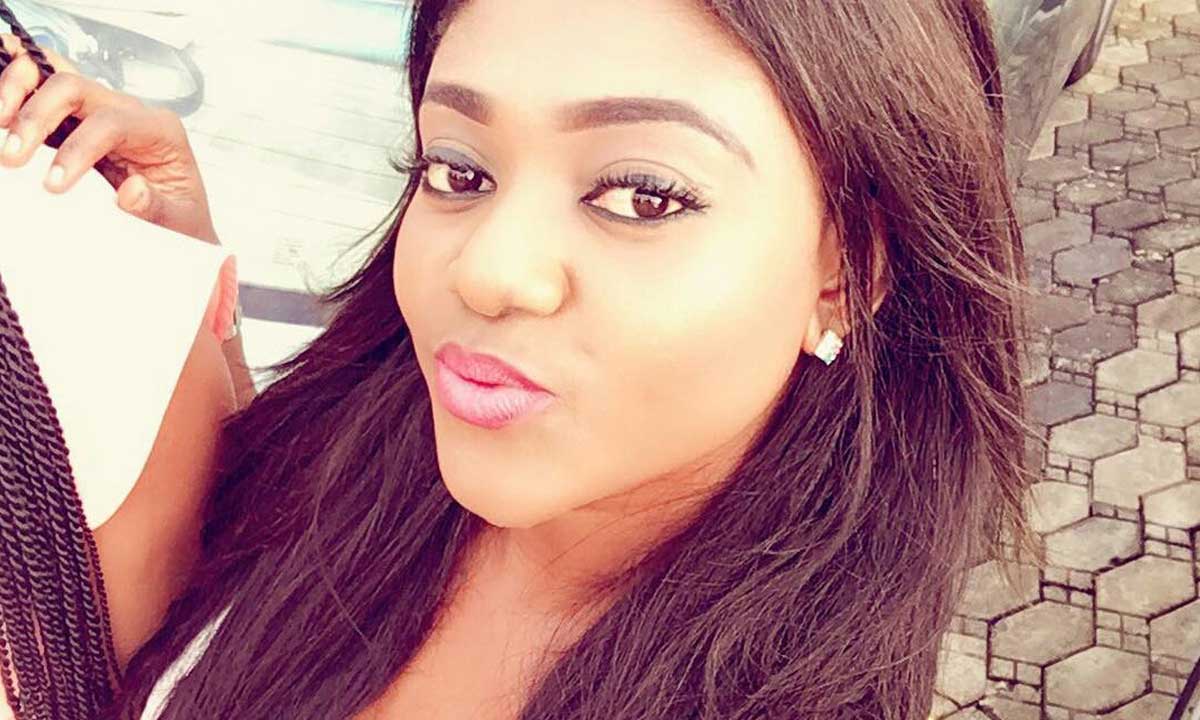 She was recently accused by a friend called Ebony, who claims the actress destroyed some of her properties valued about  500,000 naira.

This was said to have been caused due to the fact that her friend kicked her out from the house they both shared when things were going smoothing with them.

According to the friend, Ebony: “Last year, I was about to move into a new place in lekki that was for N550k a year, my friend Nazo who has been my friend for ten years now asked to add N100k to the money so that she could stay over in my house whenever she was in Lagos so I accepted and took the money from her because I felt we were friends and all. She has come to the house twice for extended stay and on this third visit, we had issue and this was because she has this friend who I did not like her constant visit to the house as she made me uncomfortable with her visits so I told her that I did not want the girl coming to the house. 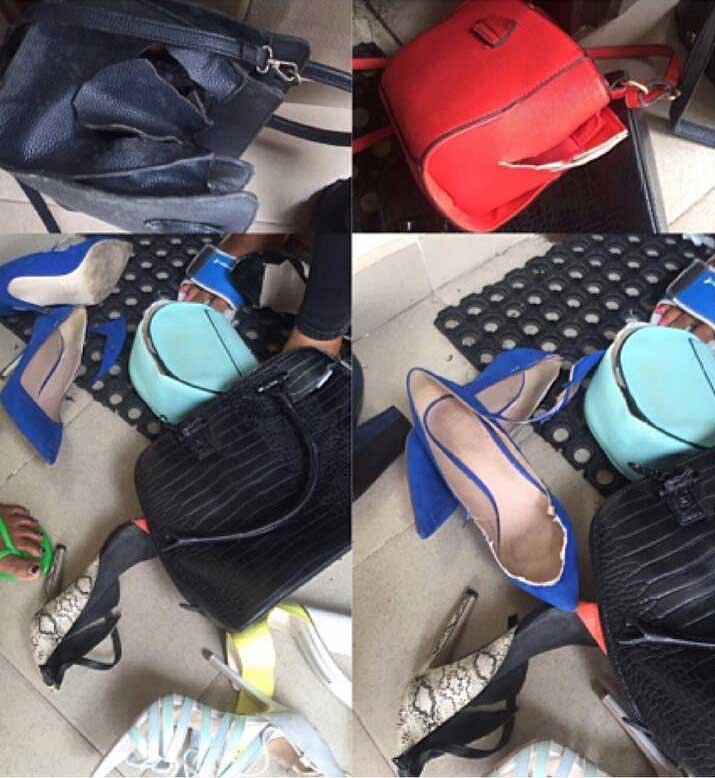 That was the beginning of our riff to the extent that she threatened to beat me up in my house so i had to leave my house for her. Then last week i packed her belongings in my house and sent it through my cab man to her and she told the cab to return the bags to me. But I had also told the estate securities not to allow her into the house again. After that, i got a call from the police to report to their office which i did and on getting there she had told them that I stole her $1,000. We were in the police for days till they asked me to sign an agreement that since my house rent was expiring on the 17th of August, 2016, I should allow her to stay till 17th and she leaves then. I asked if I could even refund her half of the N100k so she can leave and she refused.

So when my rent expired on the 17th I renewed my rent and just today I went out to buy some things only to come home and see all my bags and shoes shredded to pieces. And all my clothes too. I did not do anything to Naza to deserve this. Nobody deserves this at all."

We are still waiting to hear Nazo’s side of the story and why she would do such knowing so well that controversies isn't too favorable to her career that is just picking up.