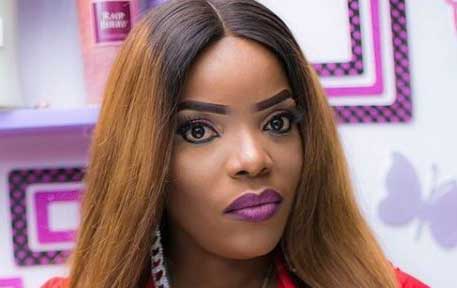 She blew every one away with her diplomatic answer, when she said she is not condemning those who already have babies out of wed luck, but that Nigeria is not the Western World were being a baby mama is cool. She said she believes in doing it right and will never have a baby until she get married.

“I am not saying that being a Baby Mama is a sin, but we need to do it right. Let’s not copy the western world that preaches that being a baby mama is fantastic. Well, if it happens it happens, but do not plan to be a Baby Mama, plan to have a family, plan to give your children the parental care and guidance he need. Let’s do the marriage first and kids will come.” 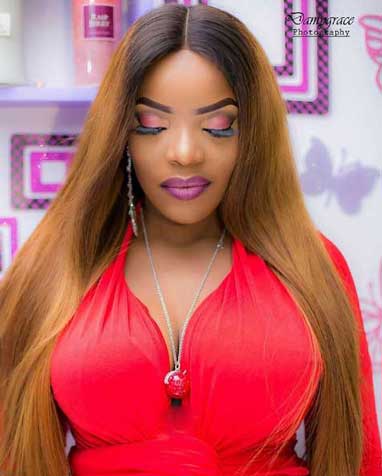 “People see charity from different perspectives and a lot of people don’t know that these children need a lot of love and care from people. You mustn’t give a million Naira, but the love, the little you can give matters…Some people like the paparazzi. If you noticed we had the Easter celebration and the children celebration, but till now I haven’t had time to share the pictures. A lot of people have been asking why, but I am not doing it for the paparazzi feel.

READ ALSO: My Mind Is Asking Me To Commit Suicide –Moyo Lawal

Some people even say that most times if I post the pictures it will encourage other people, but I feel one or two persons who attended can post and share messages. But I am not there to post or share pictures or whatever. The most important thing is that when you are doing charity, do it genuinely. I have been in this for 15 years and it is not a joke. So, basically, if they want to go with a bag of rice maybe that’s what they have. If people want to go with a bag of rice and take a thousand pictures maybe that’s their own idea of charity, but I will talk about myself and thank the people who have come out to help me. I don’t collect money; I have never collected money for my charity from the first day I started. 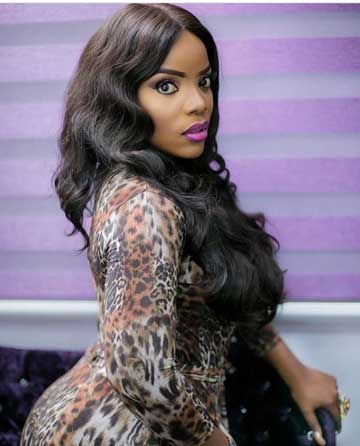 Many people are saying that I should involve a lot of people, but I have a problem of rejection, so I really don’t want to ask one or two persons and I am being rejected. If it is what I want to do and I am doing it, why don’t I just carry the cross? So, if you want to fine.

Most times, you see all these people saying that they support charity, but behind the closet, it’s actually zero, that is the truth. For me not to kill the spirit that has been burning in me for charity, I would rather carry my cross. So, maybe those people who you were talking about don’t understand the nitty-gritty of what charity entails.”