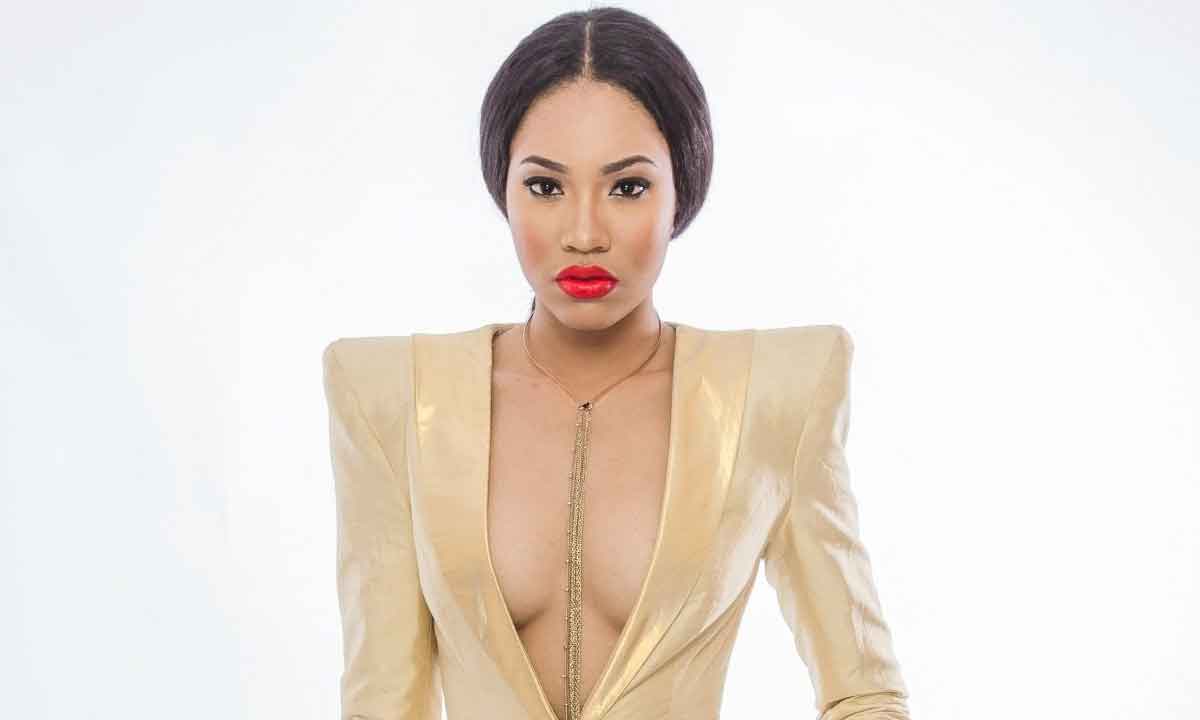 In any interview with blogger SDK, Anna talked about her previous rants on Insgram which was reported by NFC.

She said, "First of all,Flavour and I are no longer together. Secondly,my post has/had nothing to do with flavour. It was just a beautiful write up that made sense to me and i decided to share it with my fans. We are no longer together. I made this decision recently. I spoke to myself and decided it was time to move on and focus on my future and career.

I never knew flavour was with another woman while we were dating. We started dating way before 'Golibe was composed'. He never mentioned/admitted he had any relationship ties with anyone even after rumour had it that he was dating someone else and she was even pregnant for him. I believed him."

Speaking on why she started dating Flavour when she knows he was already with Sandra Okagbue, the first baby mama, Ms Banner said, "I confronted him again when i heard she had put to bed and it seemed true. He accepted after much talk but unfortunately i was already pregnant ,never knew i was pregnant until i was one month gone. What was i supposed to do? Take out my precious child? Hell no.I believe God sent her to me for a reason.

So you see, it was never my intention to break anybody's relationship or come in between two lovers. I just never knew. For those of you out there judging and persecuting me for something you know nothing about ,let me ask,Are you better than i am?Is it okay by God for you to Judge me when he has forgiven me all my sins?.

I made an adult decision at a young age and i am so proud of myself for keeping my baby. People always say i am competing/fighting with someone all because of a man . Really? Fighting and competing? Thats too much energy. Seeking for a man's attention is never/ has never been my thing! I'm not done seeking for God and my daughter's attention.

People always refer to me as "husband snatcher" but please, that is not the case.Many of have been victims of love and i am sure we all know that when a woman is deeply in love,she believes everything her man tells her.

I am not a husband snatcher,i was just naive of a lot of things and everyday i ask God to give me wisdom to see well and make the right choices."