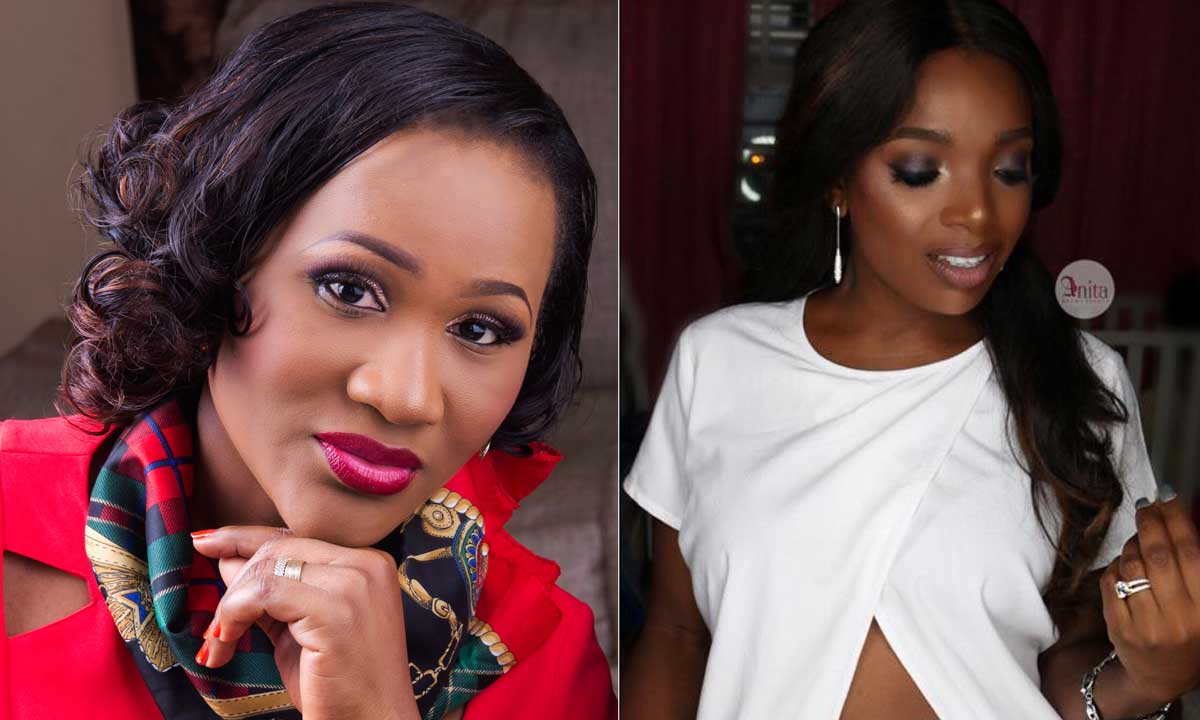 They practically lived together as couple for some years and was allegedly welcomed by Tuface’s mother and other family members.

She disclosed she couldn’t stay in the relationship anymore when after having her second child, she discovered that there were other women who were pregnant for him.

Unable to deal with it, she decided to move on with him her life and she packed out of Tuface’s house with her kids.

In a recent interview, she spilled it all. In her words:  “I met Tuface when I was a student of Yaba College of Technology. “I had just lost my dad and my mum was living in America. For someone who was a daddy’s girl, I needed love. This was the only person that was showing me love at that time. I feel I had that experience so that other young girls would not make the same mistake. I was 24 when I fell pregnant the first time; I approached the pastor of the church I was attending then and he brought me out before the church and judged me. I was asked to go and bring the father of my unborn child so we could be joined together. I brought a different person and we got married at the registry. Everything fell apart when I had a child who looked nothing like him and my mum came back from America to ask who gave my hand out in marriage because she was not a part of it. I had to walk out of the marriage which I arranged by myself. I moved back home and by age 25 I was already a single mum and a divorcee.

Speaking more: “There was so much shame and reproach. It got to a point in my life that I felt that the Devil you know is better than the angel you don’t know, so I went back to my baby daddy and his mum talked me into living with him so he won’t have more women and babies. We lived together for three years and that was how the second pregnancy happened. It was not a bed of roses while I was there because I was trying to put together what was not supposed to be. I think we broke up in 2009 after I had the second baby. There were other women who were also going to have babies for him around that time. I came to my senses like the prodigal son and I was so broken. I think my baby daddy was out of the country that fateful day when I returned from work and I packed all my things plus that of my children, and I went back to my parents’ home.”

This only means if Sunbo Adeoye hadn’t left Tuface Idibia there wouldn’t have been any Annie Idibia Today at all. Yet both women don’t really have a smooth relationship.