Reports gathered that the beautiful actress who has a son from her previous marriage was given a surprise engagement by her lover, who is still unknown.

Also confirming the news her friend and fellow actress, Chita Agwu Johnson, shared photos from the proposal online. She wrote;

Awwwww love is a beautiful thing

Me I can’t keep quiet

Congratulations sis @realangelaokorie I got ur back

Am so happy for you

She just got engaged to her lover and their engagement photos have been going viral.

Recounting the incident, she said ten bullets were removed from her head while two bullets were also removed somewhere close to her eyes during the alleged attack by assassins. 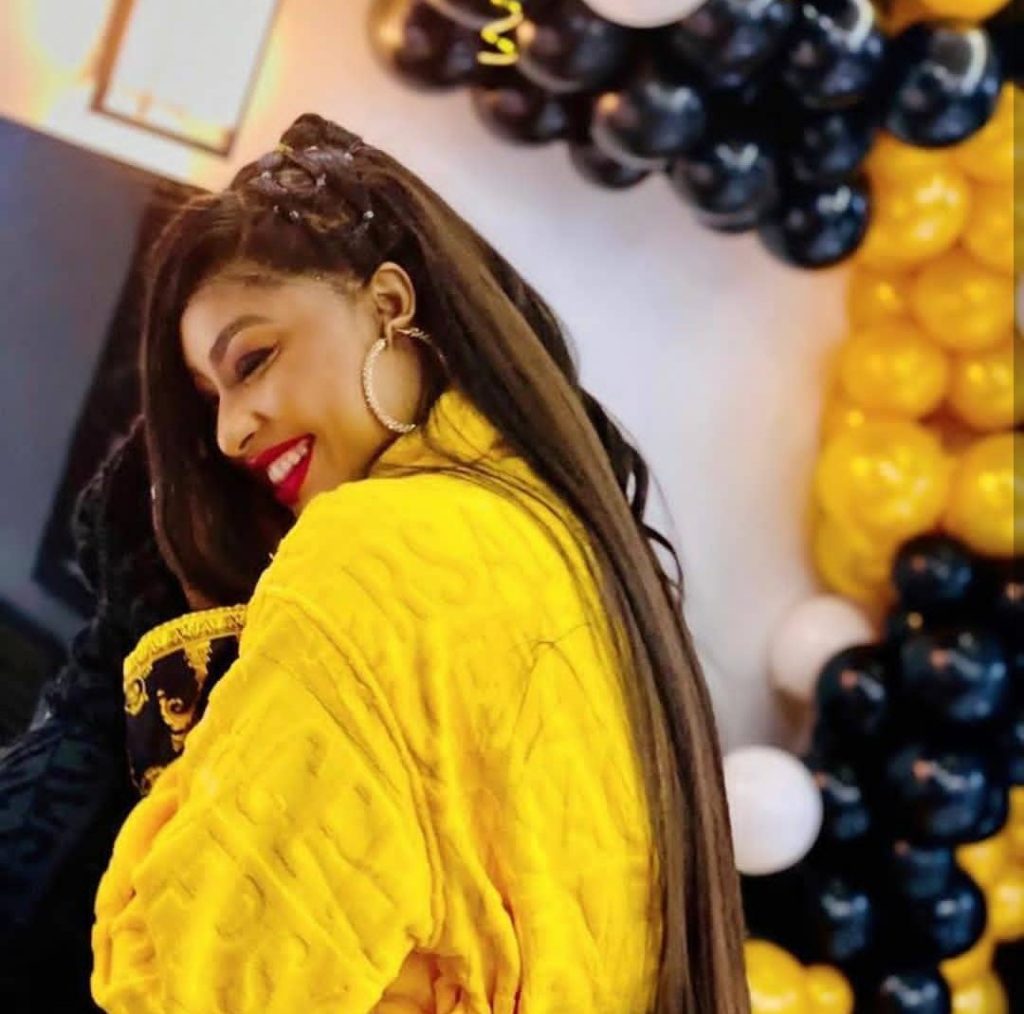 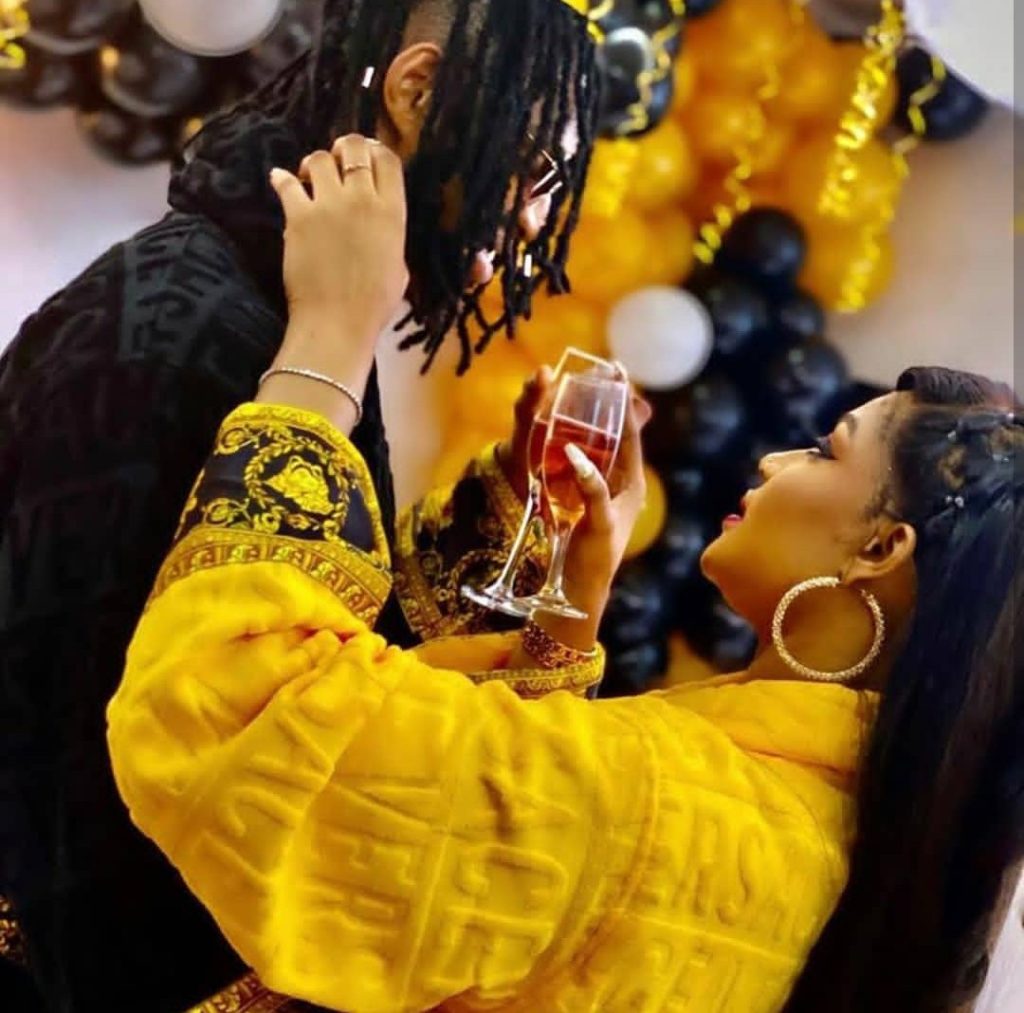 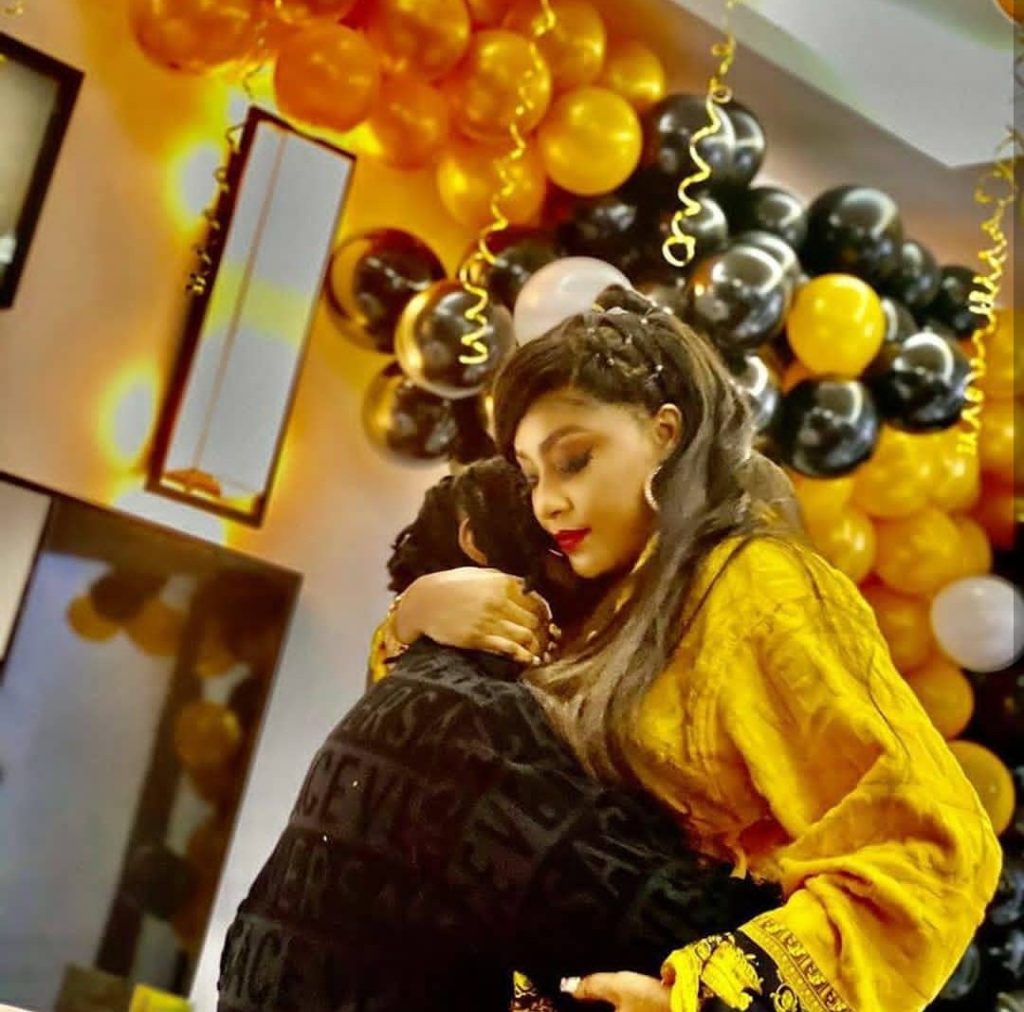 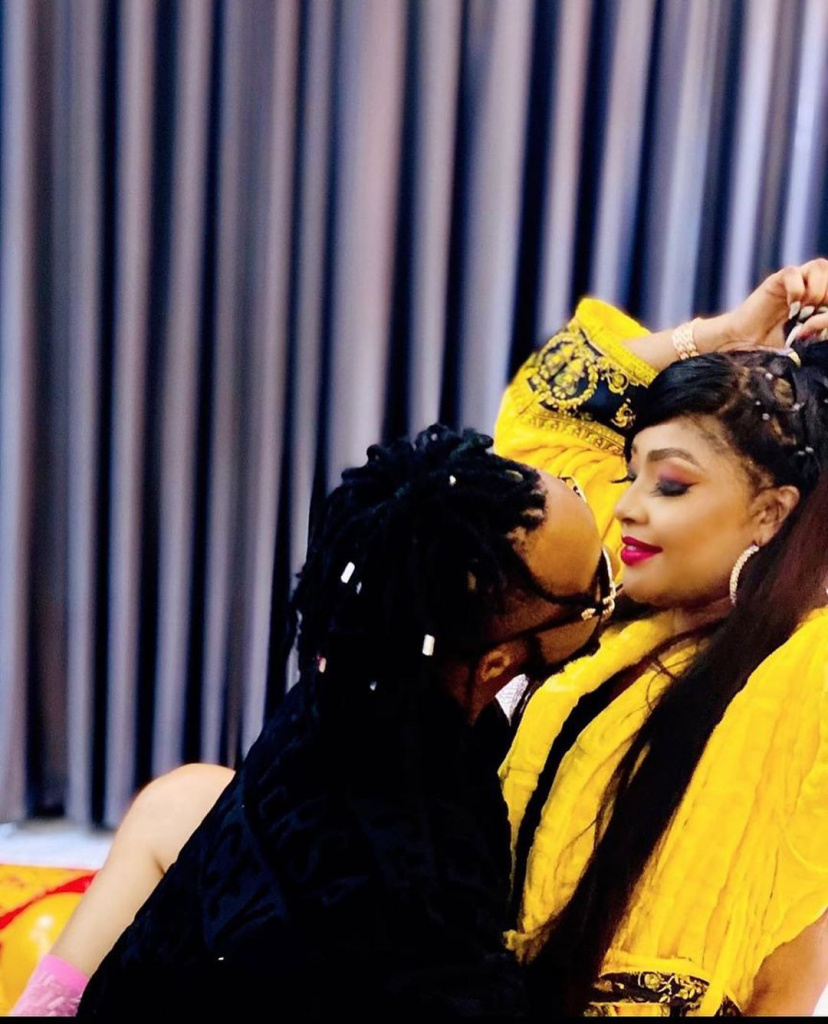 Angela Okorie is a Nigerian actress. In 2015, she won the City People Entertainment Awards for Best Supporting Actress. She is also noted to have acted in more than 100 films between 2009 and 2014.

Okorie, the third of five children, was born and raised in Cotonou, Benin Republic. She studies theatre arts at the University of Lagos. She also attended Lagos State University, studying public administration. She is a native of the Ishiagu in Ivo LGA in Ebonyi State.

Okorie ventured into Nollywood in 2009, after a decade in modelling for a soap company. Her first movie was Sincerity in 2009. The film was produced and directed by Stanley Egbonini and Ifeanyi Ogbonna respectively, and stars Chigozie Atuanya, Nonso Diobi, Yemi Blaq and Oge Okoye. According to Pulse Nigeria, her break into the limelight came after she starred in Holy Serpent.

She has also stated her desire to record gospel music in the future. In 2014, she was described as one of the "most sought after actresses" in Nollywood by Vanguard newspaper, as well as a "popular actress" that interprets roles with ease by The Nation newspaper.

She also stated that she intends to go into film production. Speaking on her musical aspirations, she explained that she has written numerous songs and would release her album soon, describing music as something that has always been a part of her.

In a 2014 interview, she explained that her mother was not comfortable with her acting on religious grounds. She also stated that she wouldn't act nude irrespective of the fee, explaining that even her role models in the Nigerian industry, like Genevieve Nnaji didn't need to go unclad to become a star. She also cited her cultural beliefs as reasons for dressing conservatively in films.