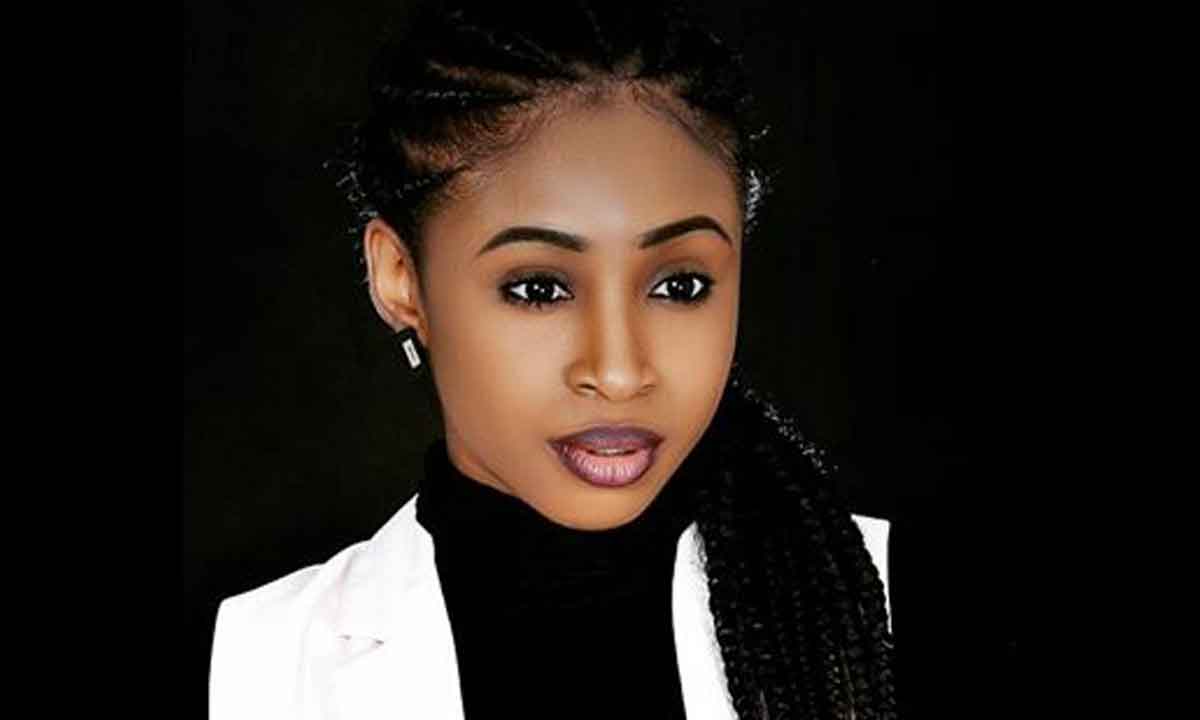 This revelation has further fueled Chidinma’s reasons for crying out that her blackmailers want to kill her if she dares to reveal those behind it.

Recalled that during the contest, many had expected a horse race between Miss Tyler representing Njikoka L.G and Miss Amaka representing Anaocha L.G who came second and third respectively but, Chidinma was declared a winner in a unanimous decision which further tends to dent the image of the organizers of the beauty pageant, Anambra Broadcasting Station, ABS, as those behind this punishable act.

In a statement released by the President of ABPFEON, Ejiro Okphiwo, the Association maintained that they have carried out series of investigations and came out with a report on the scandal. They said; “We are not ignorant of the shameful act of an alleged  beauty queen of Miss Anambra State Pageant on obnoxious sexual video scandal that rocked the internet few days ago. This image damaging display is truly condemned by this organisation in entirety as registered members of ABPFEON abhor this act as it is truly against the ethics signed by registered Pageants and fashion exhibition brands and companies.”

“That Miss Anambra Pageant is not a registered member of the association, and had no member or executive representative as a judge at the grand finale that recognises Miss Chidinma Okeke as a beauty queen.” ‎

“That Chidinma Okeke is not recognised as a Beauty Queen by the association as no member of a judge from the National body that scored her on the basis of catwalk, carriage, intelligence, moral behaviour and oral proficiency.”

“The said disgusting video and Intimate acrobatics was allegedly perpetrated before she was crowned as a beauty queen.”

“That ABPFEON which has over 80 members and 21 registered pageant and fashion brands does not have Miss Anambra pageant and no representative was at the national convention held early last year In Enugu State with several in attendance.”

“That Miss Anambra‎ pageant organisers are not known to ABPFEON executives and the Miss Chidimna has not been seen to have attended as a guest to any pageant grand finales of ABPFEON endorsed contest or fashion show.”

“The video was said to have been in circulation before the eventual saturation on the Internet with top state personalities confirming it.”

“That ABPFEON is not passing judgment on the persons or images seen on the viral leaked video but is condemning it and calling on security agencies to investigate and bring the culprits to book as Federal Republic of Nigeria has passed a law against Lesbianism, homosexuality and gay marriage which attracts 14 years imprisonment.”

“That‎ parents, organisations, brands, sponsors and models should not lose confidence in the industry as Nigeria pageant is also rated highly with a current member beauty queen bagging First Class in United Kingdom university, Carried Peace Education Campaigns, Given Scholarships, Written Books shared for free, Opened Lucrative Businesses, Empowered the IDPS and also on record to have won Miss world for the first time in Africa.”

“This resolutions and investigative revelations are based on the facts that uphold and integrity of the well distinguished strength of ABPFEON however we do advice pageant based organisations and models to desist from acts that brings reproach to the brand.

Finally, this is the stand of ABPFEON because we have the consideration of our members at heart and as we are identified with World Beauty Organisation, this is our resolution. God bless Nigeria. “Be the change you want to see.”

Miss Chidinma had threatened to revealed those behind her ordeal but, later cried out that her life is now in danger, as she said she has been receiving series of threat messages from her alleged ‘blackmailers’.