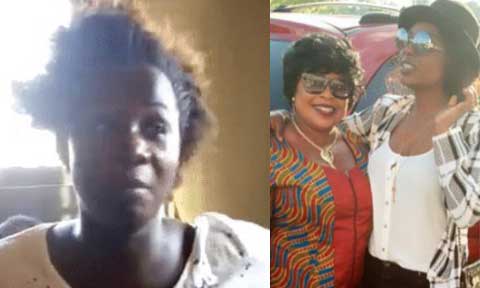 Doris alleged that Annie threatened her and promised to use her connections on her. She claimed that her mother tried speaking with Annie’s mother but she got insults and ended the call abruptly.

Her fiance, Wisdom Macaulay has come out to debunk her claims stating that they are all lies and he thinks he has endured enough from the four year old relationship.

The duo already have two children together but are yet to be legally married. Wisdom in a long post on social media claimed that his sister has been supportive over the years and should not be dragged into the ongoing mess. 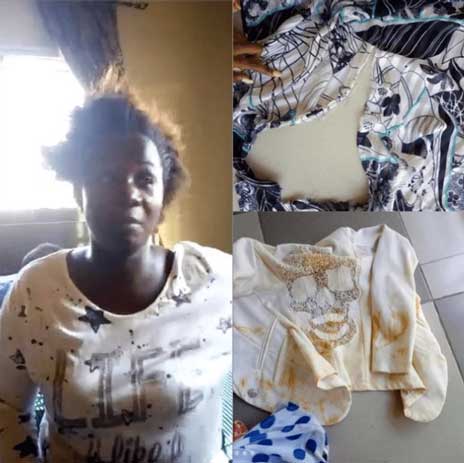 “My fiancée and I have had these issues from the beginning. We had our first son 10months after we met .Once in a while I try to get my sister to intervene. And For the last 2years she has refused to say anything whenever we have our issues because the last time she witness was when doris broke the tv ,her phone ,my phones and everything in the house inculding glasses and plates in the house,Today was no different.

“Lights went off at night,told her to wait by 6am i will go n get fuel for the gen,but it is even annie fault that the nepa took light..all through the night all i was hearing is annie this annie that,when money flowing all is well,once am broke it is annie,go to her husband,as a man how many times do go to ur inlaw or kid sista cos of lil things,that if she can just wait for month end will be sorted,how many women constantly slaps ,punch and push her husband to be???Or pour ice water on him in his sleep..

” Things got heated and Kids shouldn’t be made to watch their parents act so badly.. she did not take them anywhere, she took them outside in our balcony,cos she didnt want them to see all that,after doris poured the pot of stew on me ,she used the clothes in the pic to rub the floor ,all my white clothes inculding hers,Annie never took the kids out of our compound, annie has kids for christ sake ,next Thing she tore her own grown and ran outside door shouting Annie idibia annie annie idibia help,meanwhile annie was still at the balcony with the kids we were shock. 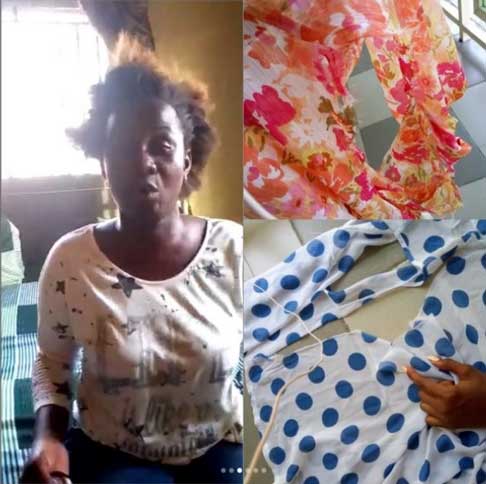 “This is the height of it and I have finally accepted what I realized long ago. My fiancée and I are incompatible. For this reason we have hurt both our families and each other. I want to use this medium to apologize to Doris’s family and my family. And to thank my sister for the uncountable Times she has been there for us and the kids emotionally and financially.

“I take full responsibility for my actions,I will not allow my poor sister who is always trying to help us and even strangers she shouldnt be dragged into this simply because she’s famous,it unfair as all Annie ever does is to try Help people even the doris who is leaving the main issues and falsely accusing Annie Of the unheard.” 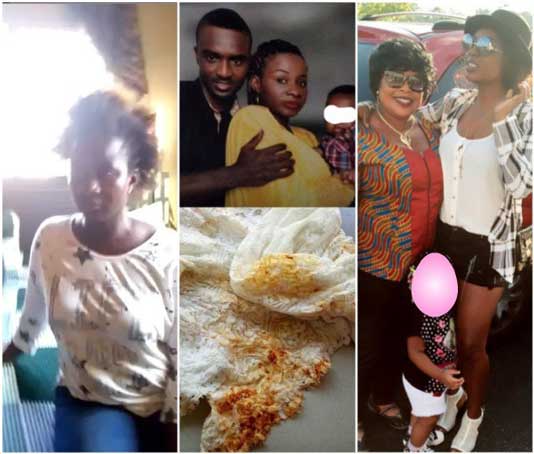