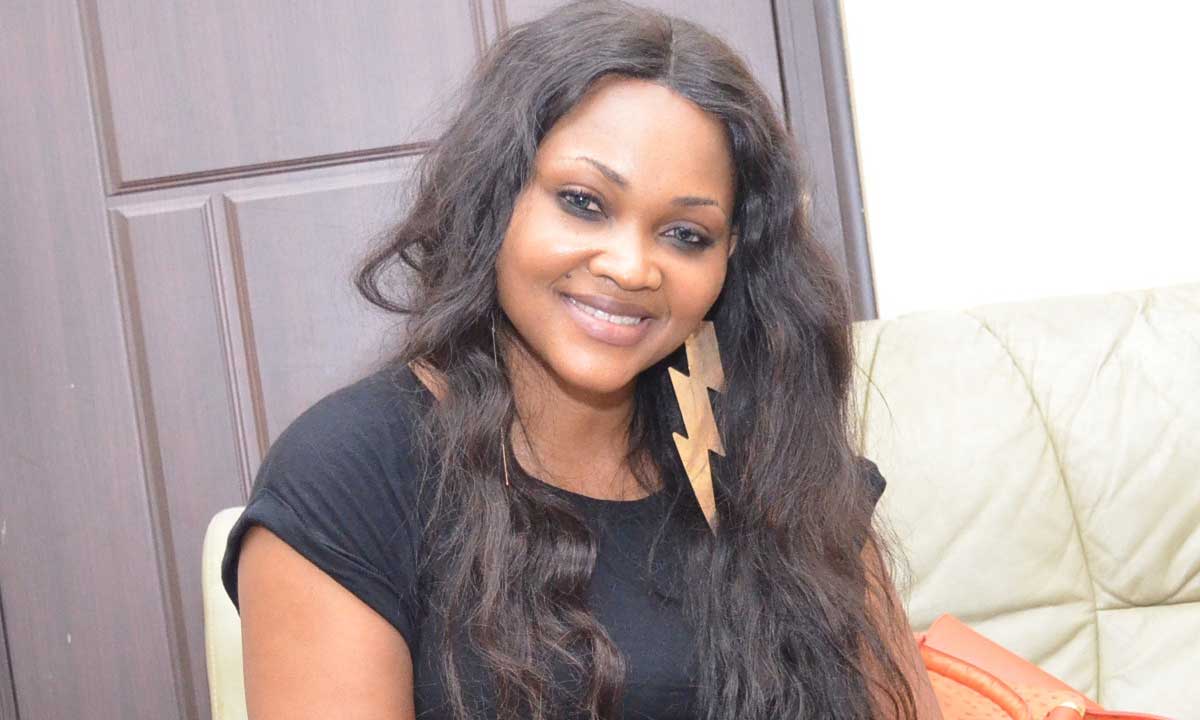 The rumor finally reached the delectable actress, and she has responded to the rumor saying she was never arrested by any policeman.

Although an issue of harassment was recorded, as she explained that the police men seized her phone and slapped her P.A, and also attempted to beat up her driver.

While the whole issue was heating up, <b>Nigeriafilms.com</b> also contacted her publicist, who confirmed exactly what the actress said to be authentic.

Obviously, her celebrity status couldn’t save her from being harassed by police men who ought to be protecting citizens, but rather chooses to make life unbearable for citizens.

In her words: I was shocked and scared, I stepped out of the car to ask what happened and why we were double crossed in such manner, a police man started shouting and pointing his gun at me, seeing his behavior, I started recording with my phone, then one of them forcefully took my phone from me, my P.A was slapped when she started recording with her Ipad, and it was thrown away.  They collected my car key and car document from my driver and they even tried to beat him up.”

Although she revealed it has been settled, as the ACP apologized and pleaded with her about the attitude and the unnecessary commotion caused by the policemen.

With this attitude said to be displayed by the policemen, one would fear for safety in the hands of these men, if a celebrity like Mercy was being harassed like this, then you can imagine what an ordinary citizen of that community might be suffering.

Meanwhile, fans have being reacting, and they are quite furious about what the actress went through. Some urged her to press charges or sue them for damages.

The actress seems not to be having anything of such in mind as she has clearly stated that she is moving on and back to production.