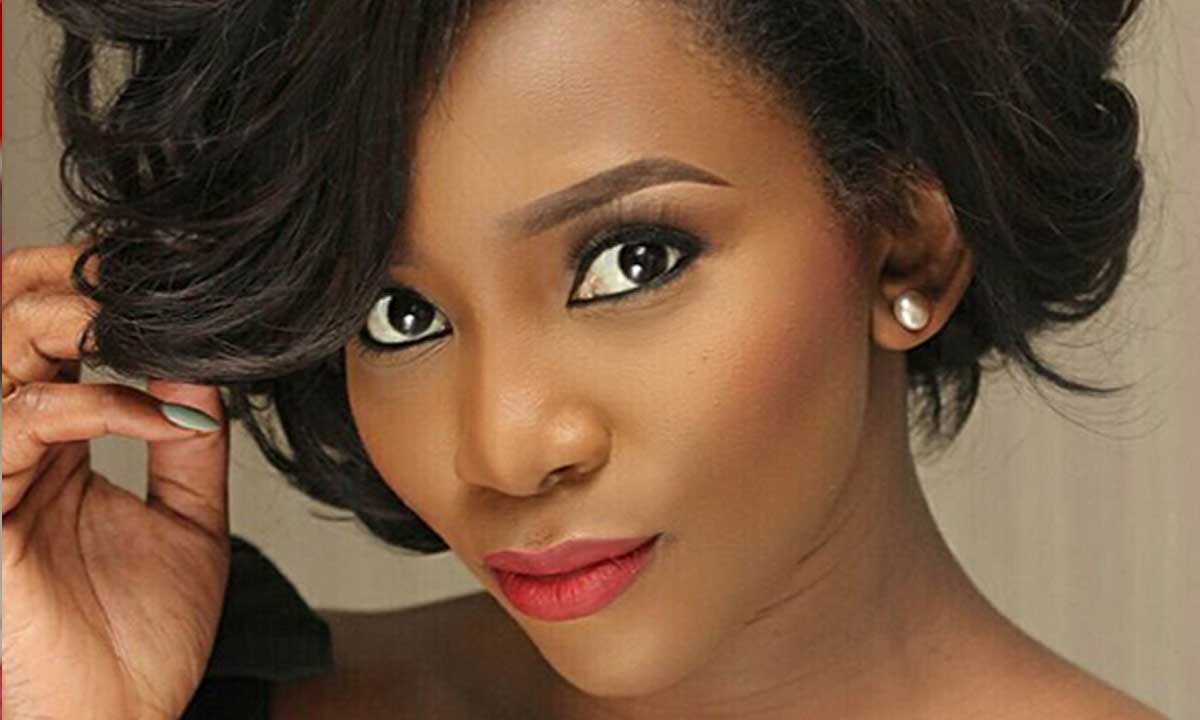 The proud mother of one was born on May 3, 1979, in Mbaise Imo State, Nigeria. Her father was an engineer while the mother was a teacher.

Genevieve is the 4th out of the 8 children of her parents. She kick-started her acting career at the age of 8 with Soap operas in the 1980s entitled ‘Ripples’.

She ventured into acting in 1998. Her debut movie was ‘Most Wanted’- she was 19 years that time.

She is an alumna of University of Lagos. She made some attempts in the music industry, but when she couldn’t find her feet there, she quickly took to her heels.

Genevieve actually suppressed that musical passion when her maiden album ‘one logologo line’ received lots of negative feedbacks from her fans, and couldn’t make any impact in the society.

However, she worked hard to fine-tune her acting and entrepreneurial skills. She has a viable clothing line ‘St. Genevieve’. She has won many awards and recognitions both within and beyond the shores of the African continent.

Meanwhile, the celebrant has already had a pre-birthday fun with her best friends; Oluchi Orlandi and Ojy Okpe at Steenberg Vineyard, Cape Town, South Africa.

Oluchi also turned a year older some days ago and the supermodel jetted has been having lots of fun with her besties.