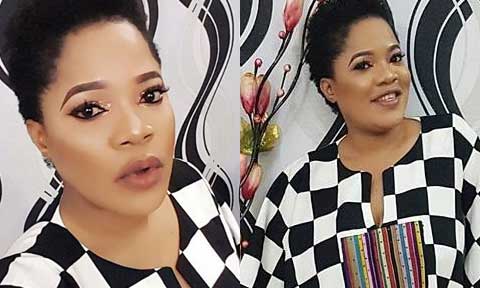 With a blockbuster comedy movie—‘Alakada’ that grossed millions of naira at the box office, Toyin can no longer be pushed aside when naming Nollywood achievers.

But the hardworking and versatile actress isn’t as fortunate in love matters.

Once married to actor Adeniyi Johnson, they made headlines all through the duration of the short-lived union which was fraught with allegations of infidelity, betrayals and attempted murder! Her romance afterwards with a man who is now imprisoned for serial theft and fraud, Seun Egbegbe, wasn’t pleasant too.

The actress admitted she has been unlucky with relationships and vowed never to date anyone in the film industry anymore. 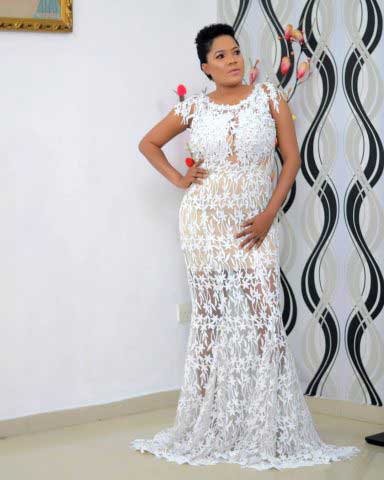 She said, “I regret my relationship with Seun Egbegbe. “I think I’m unlucky when it comes to love but I’m lucky with my job. I will never date anyone in the industry again.”

In an interview with Broadway TV earlier in 2017, Toyin revealed so much about herself:

Transformed
I worked on the negativity around me and I tried to be positive. I had to deal with depression and drugs.

Tired of Negatives
I didn’t plan for a broken marriage and after my marriage, there were so many negativities. I was emotionally carried away and didn’t heal before jumping into another relationship. I thought I would be healed through another relationship and I realized I didn’t really love myself and I wanted people around to love me. I was focusing on things that didn’t matter. I think I was choosing people before me. I was losing touch with things that used to work for me because I was involved with negative habits like drugs, smoking, codeine… Codeine is very bad! All these things empowered my negative energy. Sometimes, even when I did positive things, it ended up negative. So, I had to stop.toyin abraham (2) 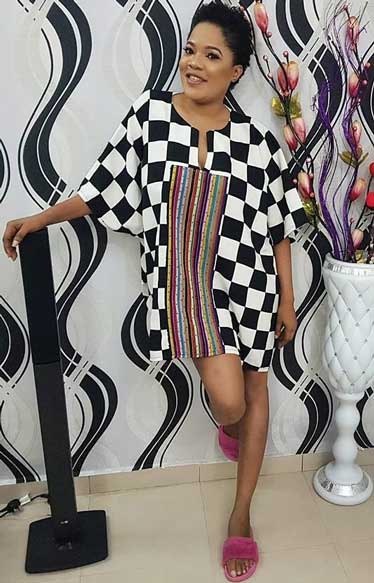 Changed Associations/Friends
I sought for help. I changed some people and friends around me and I stopped my negative habits. I had to stop.

READ ALSO: Enemy Of The State: I Do Not Shop In Nigeria –Laide Bakare

Yes, the battle is 100 per cent over. We need to discipline ourselves and be better persons. I have left my past behind, I am looking forward to the future.

Name Change
The past is now in the past. That is why I agreed to change my name. Initially, when my family wanted everyone to change names, but I said no because of my brand but God showed himself to me and I changed my name to Toyin Abraham. Now, everything about me is past now and I’m in the future. 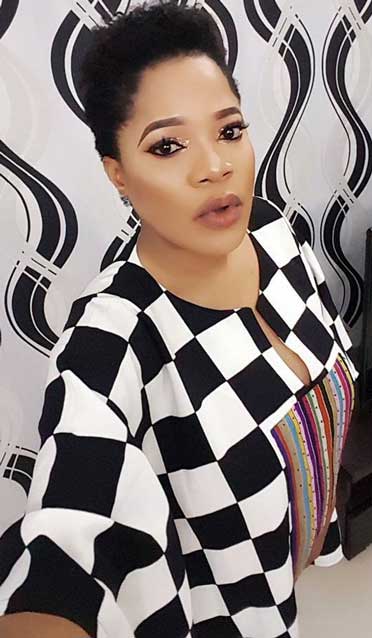