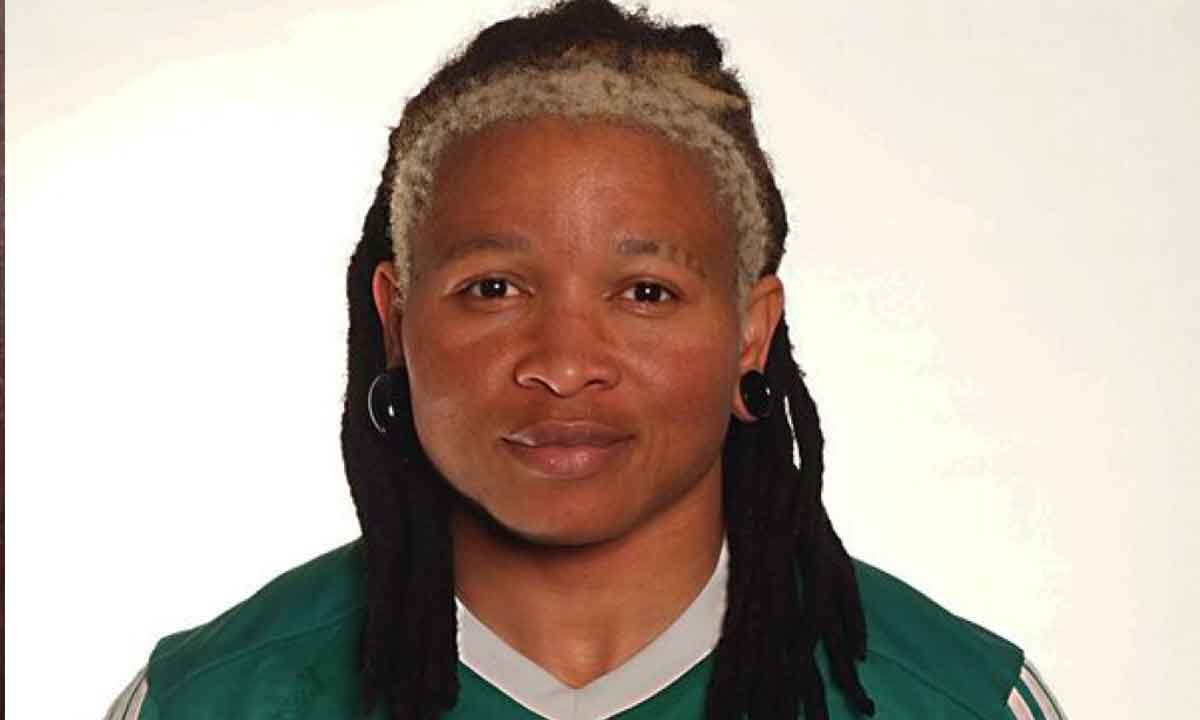 While the world is still mourning the death of the 50 people that were shot at the Pulse g*y club in Orlando, Olamide had made a joke of the death of these people which has gotten him criticism from a former Super Falcons player Chichi Igbo.

This is not the first time the rapper has gotten into trouble for trying to express himself. Recall in January this year, he was furiously attacked  by homophobic Americans. Olamide’s crime was wearing a s $845 Giuseppe Zanotti sandals.

Lately, a former label artist had been hit him for neglecting him during his stay with him. This time, Chichi didn’t spare him either for making mockery of the death of people.

She slammed the rapper  “Olamide, you are officially a douchebag for being so insensitive over such tragedy,” Chichi told him and added that "the family of those who lost their lives are mourning, plus not everyone who visits a g*y club is g*y. It could be anyone, do pay some respect or stay silent,” she concluded.