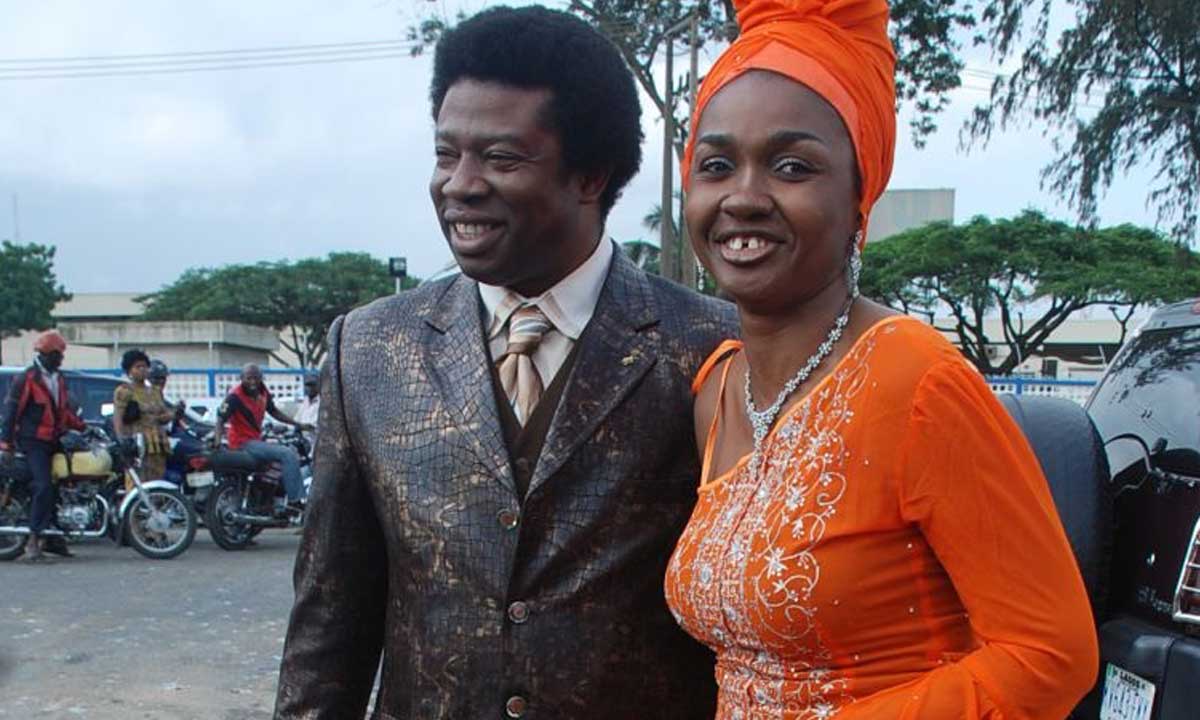 And to mark the anniversary, the couple who had their first child, Kamara, in 2012 have now talked about how they overcame against all odds.

When did you get married?

How long was your courtship?

How did he propose marriage to you?

He proposed at a point he knew I can’t say no. He didn’t even give me a chance to say no, maybe I would have thought about it, maybe I would have even said let me think about it. He asked me when the only answer that could come out of me was yes, yes, yes.

How did you cope with the challenge of infertility for 12 years?

Moses: My faith never shook because marriage isn’t just about having children. It is first about companionship, where you have a real relationship. Children are additional blessings. If you aren’t in love first or the companionship isn’t there, then if the children aren’t coming after three or four years of marriage, it will definitely pack up. There were relatives who kept pestering but the good thing is that I don’t live with them.

Nneka: My husband has proven to me over time that I can trust him and once you can trust someone, you can do anything for that person. He makes me feel confident, like I am the best woman in the world.  When I was pregnant, I didn’t even know for three months. It suddenly occurred to me that I hadn’t menstruated in a while. I eventually did a pregnancy test and it came out positive! The baby boy came 12 years after we got married.

Was there a time you regretted marrying your wife?

Moses: No!  Marriage is not strictly about having a baby.  It’s about relationship, companionship and along the line, babies come sometimes, and sometimes, they didn’t. There are lots of people that have children but no happy home or good relationship, but ours is not like that.  We’ve lived together in peace, hoping that God will one day answer us, and He has always been there for us. I think the idea is that it takes time before God answers prayers because a lot of people are demanding for one thing or the other.  Only Him knows the appropriate time.

What’s your advice to couples who are looking unto God for such favour?

Moses: Just trust in God because when all things fail, God never fails.  So, I will say they should put their trust in God and I am sure He will do their wishes.

Why did you name him Kamara?

Kamara is an Igbo name and it means God knows best.