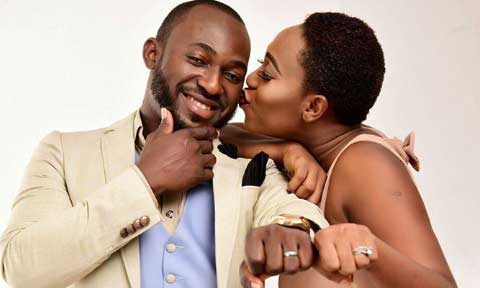 In this interview with Star Tracker the University of Calabar and University of Lagos graduate talks marriage, Nollywood and more.

How and when did you start acting professionally?

How many movies have you featured in so far?

I have acted in four movies and one soap opera.

Don’t you think five movies in three years is below par?

For a long time, I shuffled between school and work. When I was in school and I didn’t want to be distracted from my studies because shooting movies takes a lot of time. There were times I was asked to travel out of town for shoots. So, while I was in school, I basically took up jobs within Lagos only.

Do you still consider modeling?

Of course I do, although I haven’t gotten a job in a while but if I get a job offer I will definitely take it.

Between acting and modeling which is your strength?

Acting is my strength, it is what I love and what I have learnt to do so well. 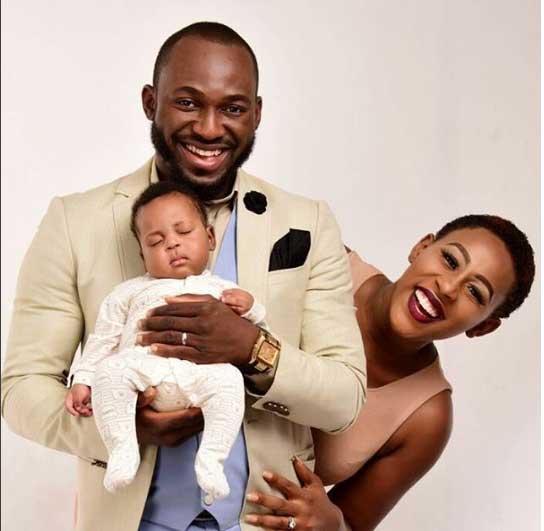 How did you meet your husband?

I met my husband years ago in the University of Calabar. He used to be a show organizer and I would go to him to talk about my interest in what he was doing. We became friends after that and now we are married. But his interest in me back then started with a surprise kiss I gave him.

A friend had dared me that I could not kiss him in public and I hate being dared. So, when I saw him I just planted a kiss on his lips to keep my word. He was very surprised. But it was from that moment he decided to go after me. And now we are married.

What is it like being married to an entertainer?

I feel it is better that way because we both understand each other’s job. I believe when you are married to someone outside your industry, especially Nollywood, there will be no understanding because one’s partner does not really know what the job entails, understanding is key.
Whenever I’m working my husband doesn’t disturb me and I will be the one to complain about that saying he doesn’t call me at work and his response will be that he knows that I’m working and he does not want to disturb me. He understands my job perfectly.

How do you deal with his female fans?

Definitely, females will always be around and I know the ones that are real and those that are fake. I know who I’m married to and I know how to curb him whenever he is going in the wrong direction and he retraces his steps.

Do you sometimes get jealous of his fans?

I’m human for God’s sake, why would I not get jealous. Whenever I feel that way I try to communicate to my husband and we would talk it through, jealousy is a normal thing.

What do you find disturbing about the Nollywood industry?

I find the rate at which marriages break very alarming. I also have a problem with people’s perceptions of actresses, especially the male folks. They see actress as loose people, they see us as indecent women who sleep with men for money and all that. I think that mentality is very wrong because most of us work hard and hustle on our own, we are entrepreneurs outside acting. 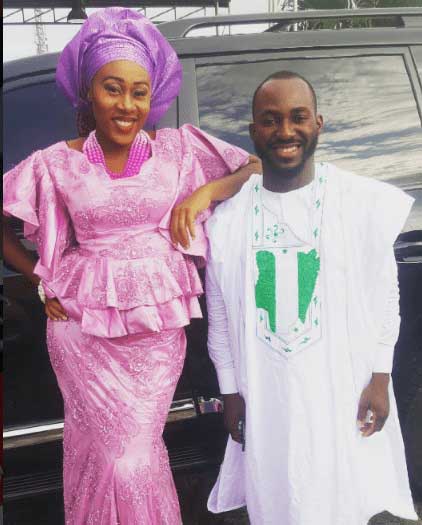 What do you do asides acting?

I run an entertainment company, ‘We Gosit Promotion’ with my husband where we organize events. We also run a zobo company.

What solution will you proffer to the challenge of broken marriages in the industry?

What I do to manage my marriage might not work for someone else. There are times I quarrel with my husband also, no marriage is perfect. I really can’t pinpoint a particular solution, what I will say to people in this situation is that they should find a way around their problem. Everyone has peculiar problems and solutions that work for them. I’m not an advocate for separation or divorce in marriages so I will advise such people to turn to prayers because prayer is the ultimate key.

Aside prayer, what else do you do to manage your marriage?

I break down and cry at times and in such instances I reach out to elderly ones for help because they are more experienced in the matter of marriage.

How do you manage being an actress, mother and wife effectively?

I have suspended acting for now. It is not an easy task joggling this job of ours with managing a family. Right now, I have taken a break from Nollywood to focus on my family. I actually thought that I would be able to come back this year to do few jobs but I’m stuck in the house because I’m expecting another baby. So, I have to be away a little longer but hopefully I will be back next year or later this year if possible.

How would you describe your personality?

I’m an easy-going person and very friendly too. I’m very playful, I love to be around people that are fun and interesting. I love being around people that make me happy, I hate gossips, I also love traveling. I’m everything that an entertainer is and more. How would you describe your style? My style is simple and classy, I don’t like complicated or over exaggerated fashion. @Vanguard