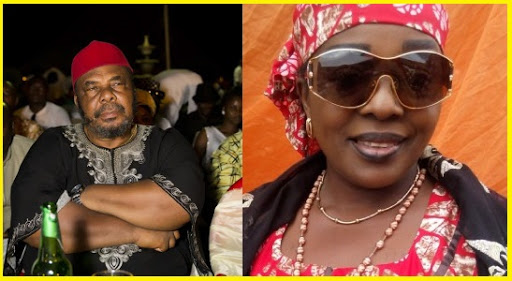 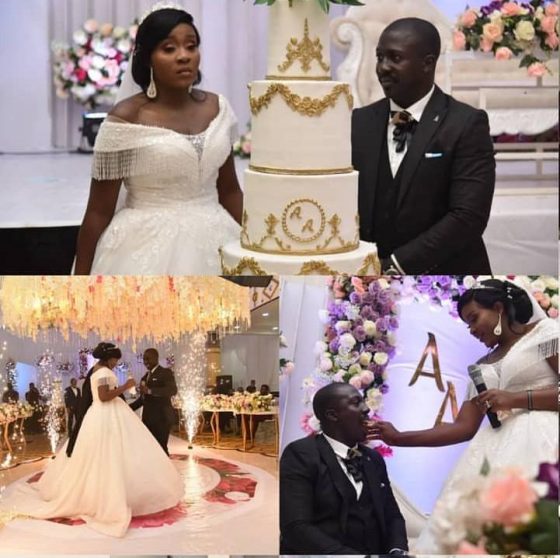 Just as that is being discussed amongst fans, we also noticed that, not only is the father missing, her uncle Cheif Pet Edochie and his children, Yul and Linc Edochie are also missing from the scene, this has left many pondering if all is well with the famous Nollywood 'Edochie' family
Incase you don't know, Rita is married to Mr Tony Edochie who is the younger brother to iconic legendary actor, Pet Edochie and by culture and traditions, he is also the father to the girl and husband to Rita as well.
Many are wondering if all is well especially as Yul Edochie who is always reacting to to things on social media could ignore his cousin's wedding since they are both in the entertainment industry together.
Photos from the wedding as released by Rita Edochie 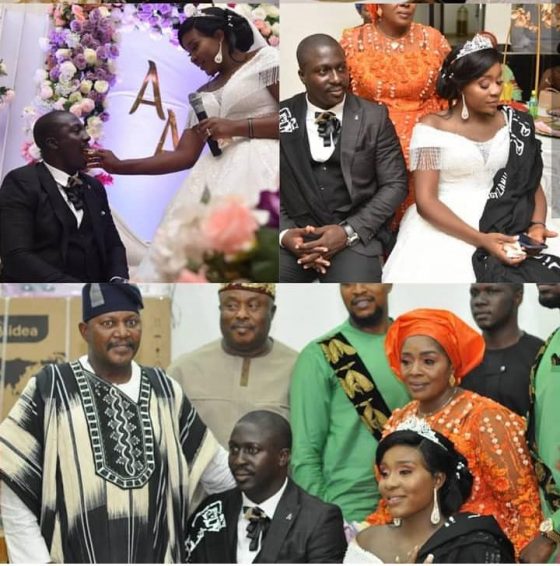 A fast check on Yul's page shows that he probably didn't attend the wedding and he also did not celebrate his cousin or say anything about it, rather he celebrated another lady's birthday.
We further went down to his page and we can categorically tell you that, nothing about Rita Edochie or his children are on Yul's page, and something with Rita Edochie and her children.