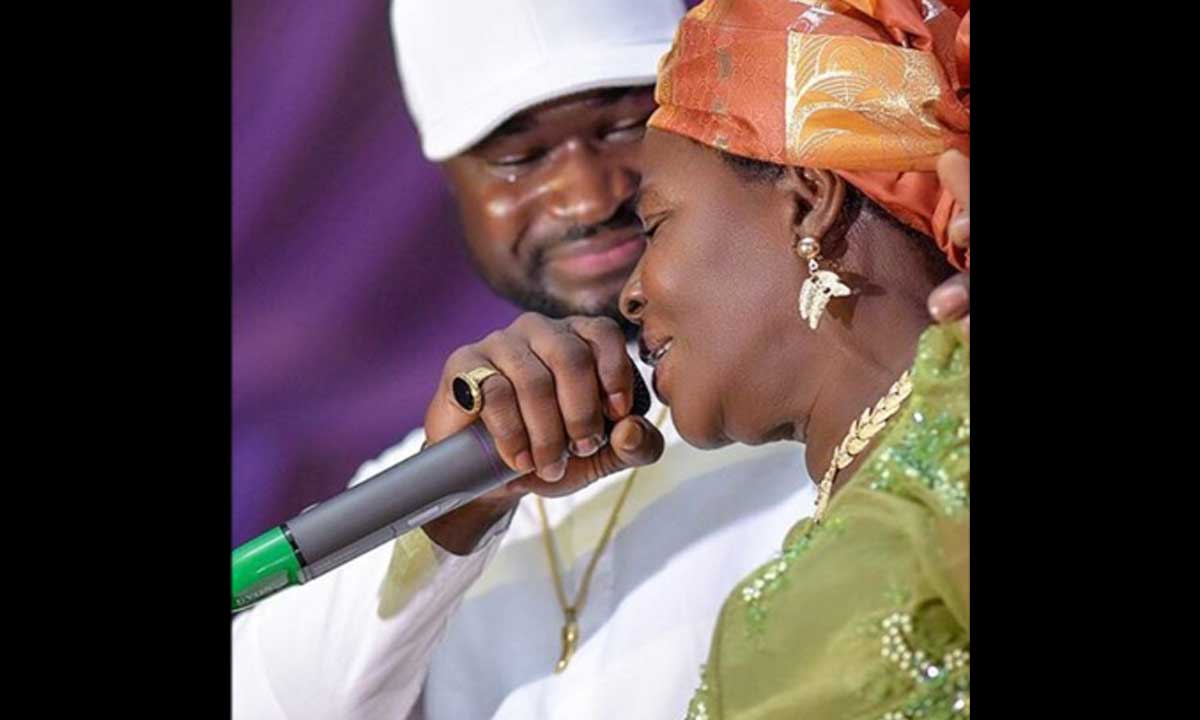 Harrysong has explained that he was a product of incest which was why they separated he said: "They separated because I was given birth to by two relations. My father and mother are actually brother and sister. They gave birth to me before they could realize that.   He further said that: It was a big abomination, so they had to separate."
His grandma shares with him some of his lovely moments in life which may be the reason he ended up in tears during his testimony. There was performance from the likes of KCee, Phyno, Orezi, Duncan Mighty, Ehiz, I Go Dye, Gordons, Solid Star, Skibii among others as well as Five Star Music boss E-Money and his wife including, Nollywood actress Fathia Balogun. 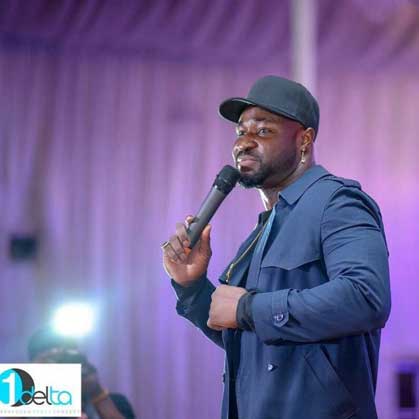 Where ‘N’ When
4 months ago