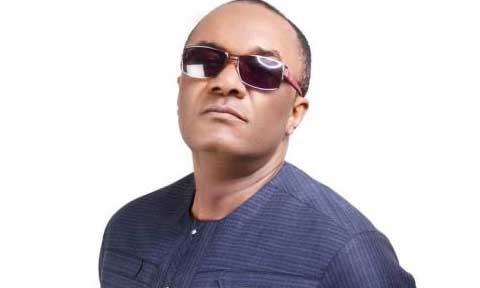 The explosive and thought provoking movies, which are expected to hit cinemas, pay TVs and online platforms soon are: After The Vow, Mrs. Brown, Big Shot, Invaders and My Yesterday.

Below are brief synopsis of the historic movies, which are about to quake Nollywood and redefine standards in the highly competitive but saturated industry.

MRS. BROWN
Abayowa, a young successful executive, jilted by her high school lover of 11 years, finds solace in the warm arms of an older divorcee. However, the joy of becoming Mrs. Brown soon fades out when Mr. Brown makes up with his former wife, and fate brings her back to Dare who’s suffering a heartbreak because his promiscuous fiancée left him for their best man just as they were about to wed. The story twists when Dare realizes through his mother that Abayowa is his father’s ex.

AFTER THE VOW
This is the thrilling story of three women, three friends and their three unfulfilled dreams.
It is a tantalizing tale of three desperate desperadoes, three dangerous escapades and three sensational outcomes.
Starring: Belinda Effah, Wole Ojo, Sylvya Oluchy and Jude Orhorha 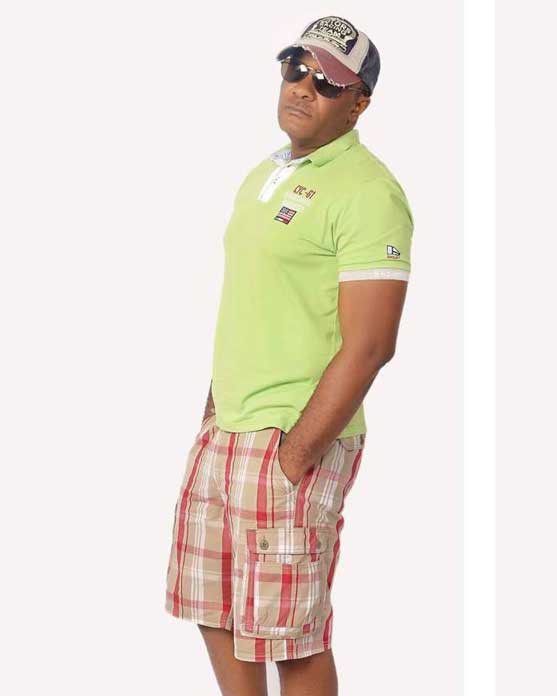 BIG SHOT
She is a wife and music superstar.
He is a sad husband who will pay anything to kill his wife.
He is an assassin who wants to eat his cake and have it without doing the job.
She is an assistant to the music superstar with a mission for vengeance against husband and music superstar.
Big Shot…Truly thrilling!
Starring: Peggy Ovire, Scott Robert, Ujams Cybril, Lucy Ameh and Adedayo Davies. 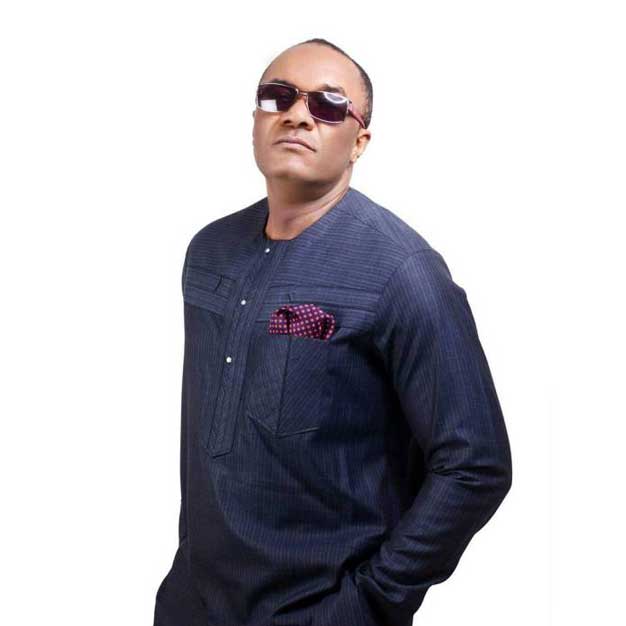 INVADERS
Armed robbers come visiting a house and in the process, houseboy of the house is made to rape his Madam at gun point. Weeks later, she discovers she is pregnant. Confusion and tension set in.

How will she reveal to her husband that she was raped and lied to him about it?
... Keeping the pregnancy and suspense of not knowing the father immediately means developing hypertension that might kill her and the unborn baby in a few months...

...aborting the baby is not an option because she knows numerous negative consequences of such evil acts...

My people, water done pass Gari be this oo! 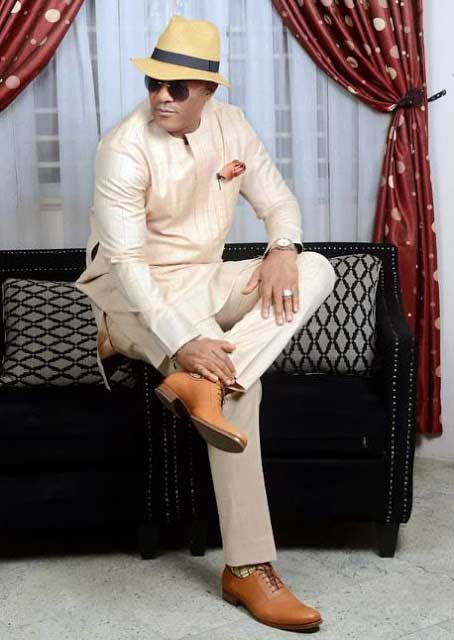 MY YESTERDAY
Newly widowed, suspected of killing her husband, Grace is on the run with her child. Grace has no one to trust but her late husband's best friend, who gave her a new life by providing a home and a job but he also may have an ulterior motive. Her real problem begins when she falls in love with her new boss, to her husband’s best friend’s anger and jealousy.

How will she explain her past or prove her innocence to her boss? Will he believe her? Not when she is dating him less than a year after her husband’s death and besides her in-laws are closing in on her.

Amazingly, this first of its kind project in the annals of Nollywood, according to cerebral Saint Obi, is aimed at creating jobs and empowering talented and creative youths as well as helping to keep them off the streets through creative engagements.

“At Agwhyte International, we have decided to take the bull by the horns. This is our modest contribution to the socio-economic growth of our great country. 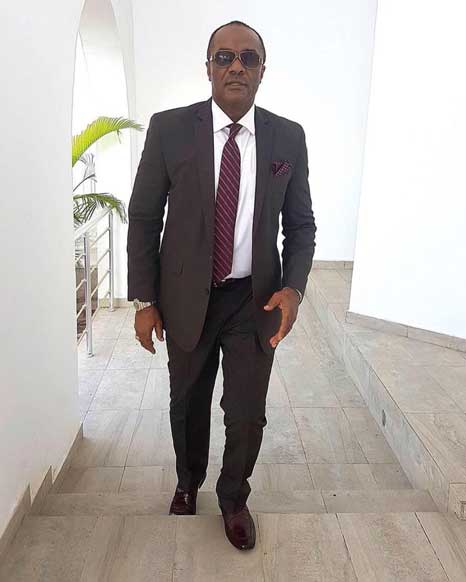 We have created jobs and empowered youths by bankrolling these five films that were shot simultaneously. We look forward to doing more for Nollywood and Nigeria in general, but funding is a big challenge.

We are truly committed to telling the Nigerian story and promoting Nollywood brand to the rest of the world,” disclosed the star of over 100 hit movies.

Interestingly, the five blockbusters were professionally shot by independent producers who were carefully selected by Saint Obi’s Agwhyte International Limited solely for the big budget projects.

Giving more details, Saint Obi who disclosed that over N200m was spent lensing the blockbusters, added that some of the movies also enjoyed a private screening session that was well attended and hugely applauded by pundits 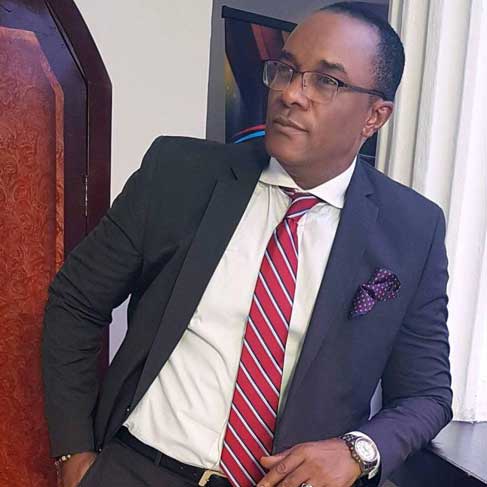 “The good news is that at Agwhyte, we are all about creating a better Nollywood and viewer experience through quality content but also, expand the distribution outlets for Nollywood independent producers. Furthermore, though I have been quiet for many years, amongst others, Agwhyte is fully into Nollywood and strategic media content creation, production, acquisition, aggregation, distribution and steadily heading towards content broadcasting.

Showbiz is serious business and we are very happy to expand the frontiers of Nollywood and equally make the market, which is the biggest in Africa, more competitive with our world class contents.”

Surprisingly, Saint Obi who did not feature in any of the five blockbusters hinted that the reason was to give young and emerging talents the opportunity to harness their potentials in Nollywood. 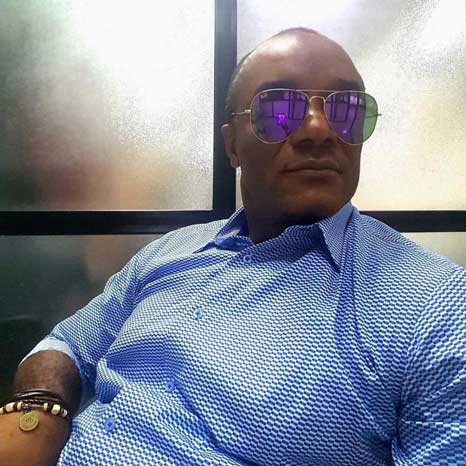 Where ‘N’ When
6 months ago