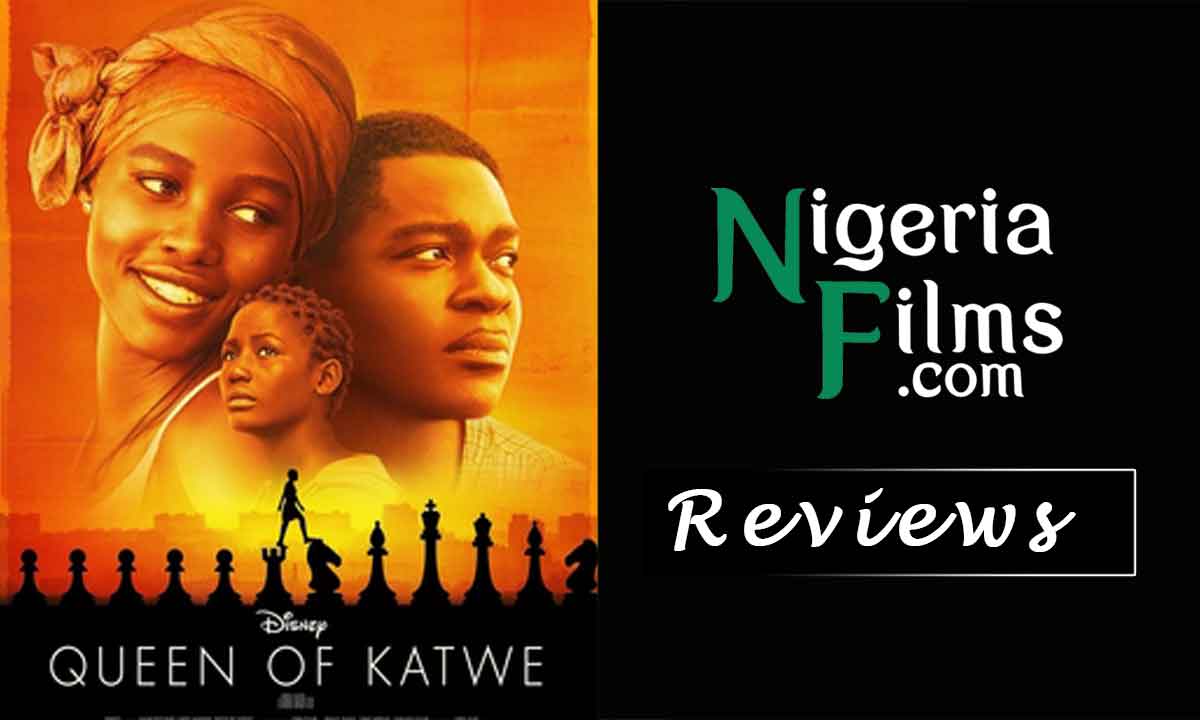 Queen of Katwe movie review: Queen of Katwe's power lies far from the distant, ascetic tournament halls that Phiona finds herself in.

Queen of Katwe movie review: Queen of Katwe's power lies far from the distant, ascetic tournament halls that Phiona finds herself in.

It lies in the streets, drains, sludge, tattered windows, door-less, roof-less houses that she inhabits when away from that world.

Mira Nair knows about lives lived on the margins of a city (Salaam Bombay), and she knows Kampala, Uganda (having settled there), where this film is based. If she doesn’t know her chess, it doesn’t show. But the strength of Queen of Katwe doesn’t lie in any of this. What makes it different from other sports films, which have many more thrills to fall back on, is in how it captures the uplifting power of success. For a family, for a community, for a people — and, what it achieves most effortlessly, for girls everywhere.

Based on the true story of Phiona Mutesi (Nalwanga), a pre-teen living in Kampala’s slum Katwe who became among the first chess masters of her country, it has been adapted from a book on her life by Tim Crothers. ESPN has partnered with Disney to bring the film to screen, lending it a credible stamp of authenticity.

However, Queen of Katwe’s power lies far from the distant, ascetic tournament halls that Phiona finds herself in. It lies in the streets, drains, sludge, tattered windows, door-less, roof-less houses that she inhabits when away from that world.

Queen of Katwe, in fact, almost disappoints at the start when Nair gives us her first glimpse of Kampala with surround music and predictable noises of the street. Phiona, mother Harriet (Nyong’o), and brother Brian (Kabanza) speak an English that seems stilted and awkward. The film is still finding its feet while establishing the dire ground from where Phiona comes, Harriet’s daily struggles, and even Phiona’s tentative introduction to chess through brother Brian. They learn it at a centre run by Katende (Oyelowo), who while looking for an engineering job is working with a Ugandan Ministry of Sports outreach programme for children. Earlier, Brian only agrees to play chess because, as he tells Katende, he can’t play football: “It can cause injuries, and mother says we can’t afford doctors”.

It’s when chess has found Phiona in turn that Queen of Katwe takes a decisive turn. The first time she beats a boy at the game she realises what winning could mean. The second time she does so, at a school tournament which Katende has to fight to get them into, an incredulous and nervous Phiona turns to her coach and asks: “Did he let me win?” Few more tournaments later, she has won a trophy that attests her as “best in boys”.

Nair also wonderfully captures the changing dynamics between Phiona and Harriet once she has started winning and been exposed to worlds outside their shanty. In an outstanding portrayal, Nyong’o brings forth a widow with four children to raise, who needn’t dare dream but who may suddenly have a reason to. Everyone around Harriet tells her desperate, single woman have only one option — the one picked by her elder daughter — and Phiona shows her there is another.

The talented Oyelowo as the coach who persists in pushing Phiona, and the other slum children, to greatness is equally good in a role that required subtlety and a quiet conviction which could have easily ended up looking overdone.

A local like most of the actors in this film, Nalwanga takes her time growing into the role but, by the end, we can tell how a game is going by just the shift of her eyebrow.

Katende explains the game to his wards by telling them it is like a plan they make for rainy days; if they plan well, they can find their “safe squares”. Phiona, we can tell, has found hers.