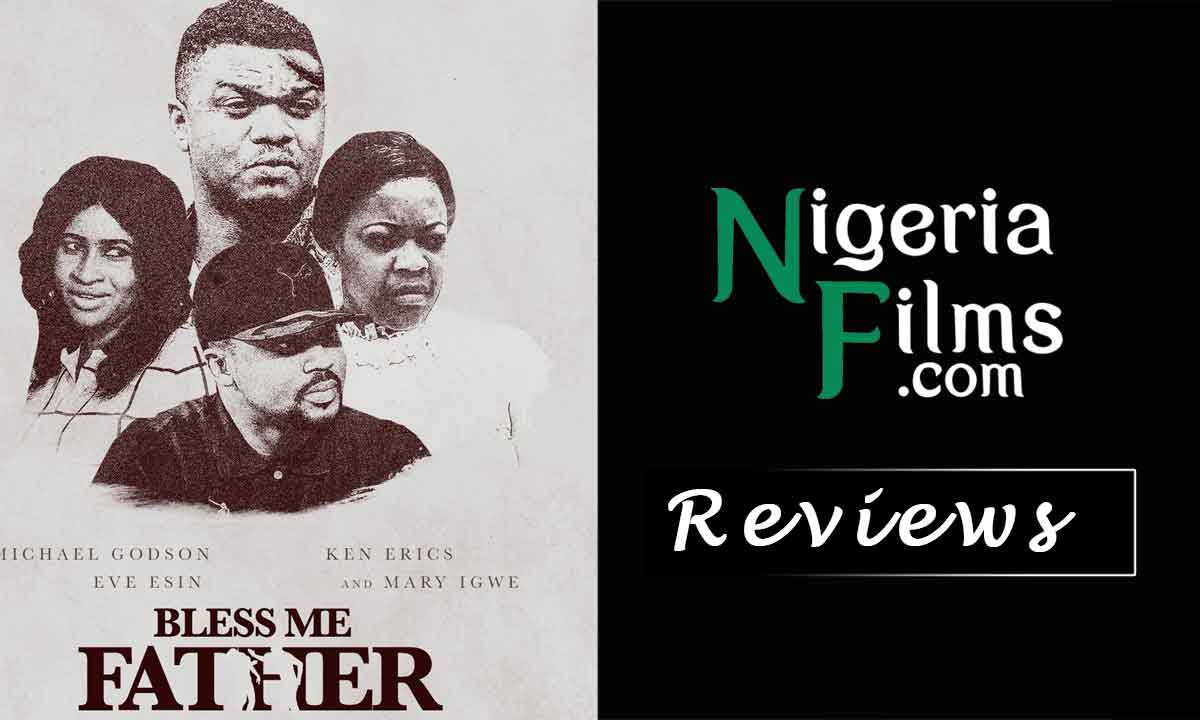 So this movie is a prime example of good intentions not being able to take you to the finish line.

So this movie is a prime example of good intentions not being able to take you to the finish line.

The movie, “Bless Me Father”, brings up a very pertinent issue by showing spousal abuse from a different angle (the man’s perspective). It tells the story of a husband, Victory, who is constantly and repeatedly physically abused by the wife. His friend, played by Michael Godson, tries to get him to leave the relationship (even at the beginning) but the man is determined to stay, saying that he loves his wife and his family.

Watching the movie, even though we’re really glad we are exploring this domestic abuse thing from the man’s perspective, this man’s character is hard to believe. Throughout the movie you find yourself asking, “but guy, you chop winch?” However, we don’t want to dismiss the issue and call him weak because we know it happens. However, the movie is not engineered well enough that you can see the man’s reason for staying. You do not feel his dilemma strongly enough for his character to come off as anything but a quintessential weak-lo.

This really is where the story mostly fails. This is because even though we hear his reason for staying and see that he is a good man, the story is not built well enough for us to feel his dilemma along with him.

As far as performances go, all of the cast do a decent enough job holding the story together. It is the other things in the movie that cause you to question your life. Things like the blonde raccoon that we have placed in the name of a wig, or the clearly orange paint that is splattered on the young girl’s gown in the name of blood or should we even talk about that soundtrack.

You hit play on the movie and it’s as if the movie doesn’t want you to watch it, especially when the first words of the soundtrack are “sometimes I feel like hitting you so hard till you pass away. What if I choose to strangle you”…. I think the soundtrack speaks for itself.

All in all, it’s a good message but we all know that a movie should entertain and this one falls short of the mark.

And what the heck does the title have to do with anything?