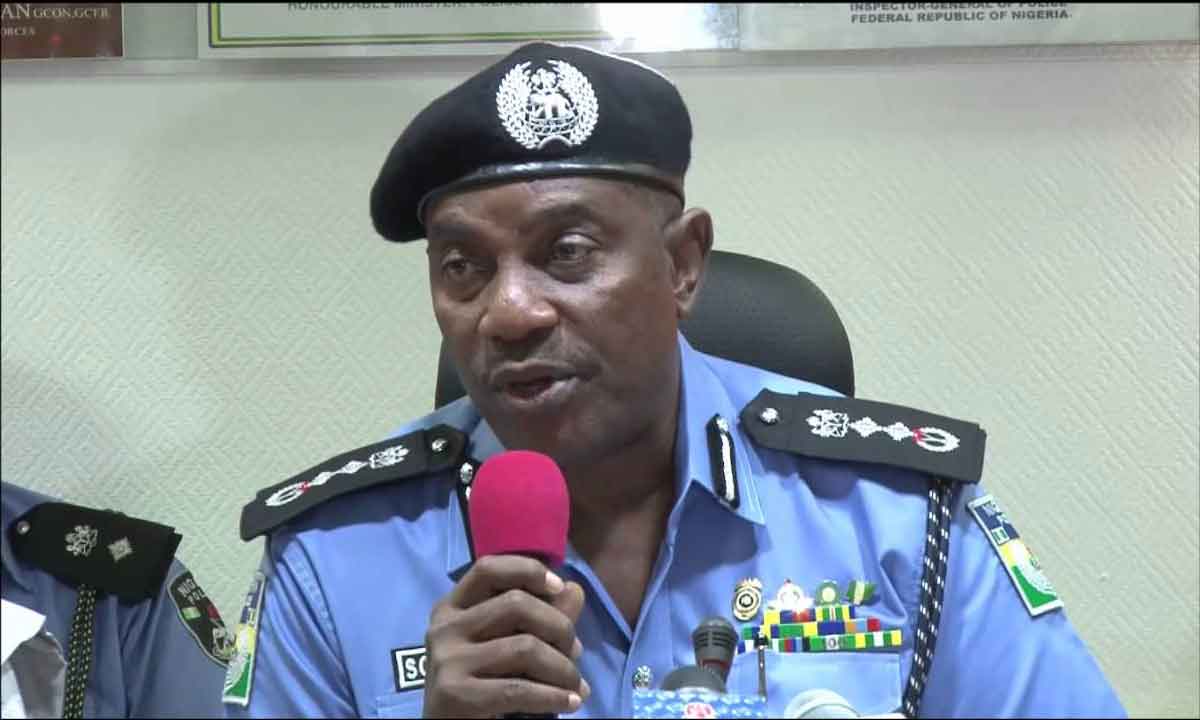 He also stated that other seven Deputy Inspectors-General of police took with them several cars owned by the force.

Idris made it known that he had written to Arase requesting the return of those vehicles which includes two official bulletproof BMW 7 series cars but it turned on deaf ears.

As a result of the recent happening he said that a special investigation team has been established to look into to examine the vehicles that were purchased under the leadership of Arase with an eye to take proper account.

He said, “If you look through the windows of my former office and from the report from my (Force) transport officer, you would see cars, but a week to the day I would resume, all these cars disappeared.

“So, what I am telling you is that I have signed a directive to my SIP (I have a special investigation panel, I set it up). It is going to investigate all the vehicle purchases, contributions to the police and the distribution of those vehicles in the last three years; we are going to look into that.

“When I took over, there was no vehicle, even the vehicle I would use. I discovered the last IG went away with 24 vehicles; the DIGs, some of them eight, some of them seven. The IG’s vehicles included two BMW 7 series, one armoured; and he left me with an old car.

“The last time I followed the President with it, he was asking me, ‘what are you doing with this old car’ because if you see the headlight, the thing has changed colour, which means they parked it and rains and everything had fallen on it, but the new ones that were bought, he (Arase) went with all of them; they are part of the 24.

“I wrote back to him and said, we have a policy that says when a policeman retires, if you are an IG, AIG, a CP, you are entitled to some vehicles; please, the extra, return it. Four vehicles are enough for an average human being, but what will you even do with four vehicles; but he took 24 vehicles, including two BMW cars.
“I wrote to him (Arase), I wrote to the DIGs.”

Reacting to the allegation, Arase described it as false and a way of  denting the Image he has built over the years.
“What am I going to do with 24 cars? Do I want to open a car shop? This is a malicious accusation. There are ways of verifying issues rather than engaging in media propaganda,” Arase said.