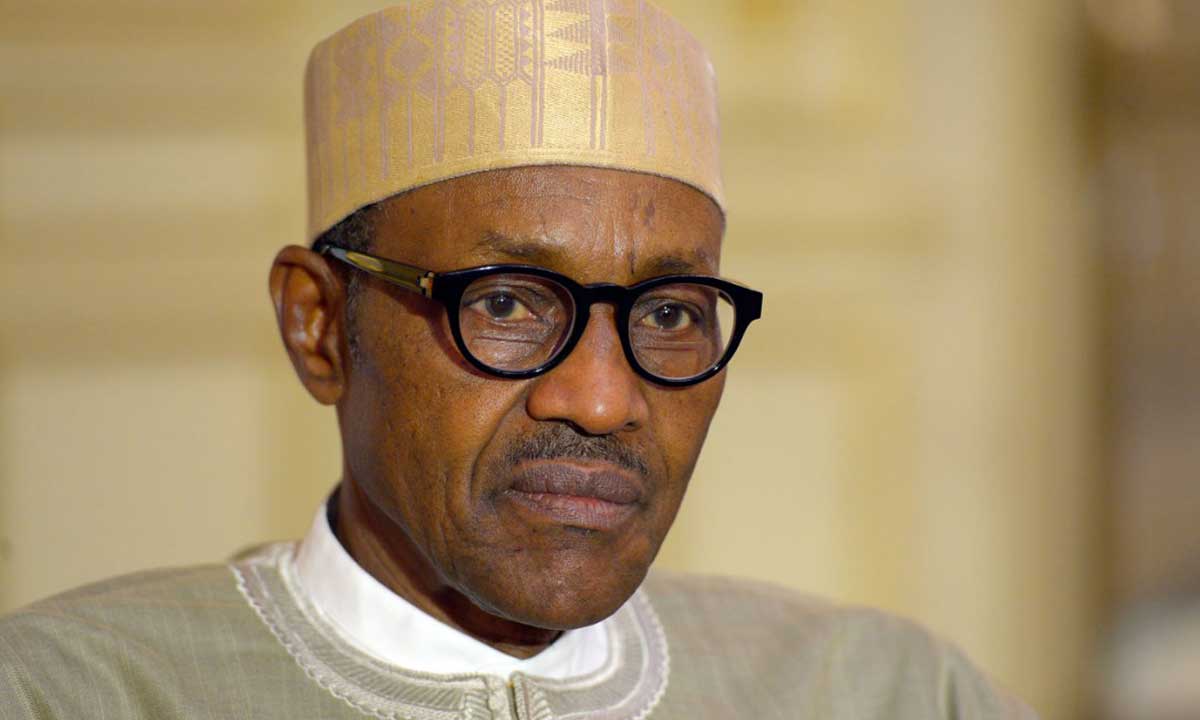 The President of Nigeria, a country that was named the giant of Africa that is slowing losing is place, has decided to shade his fellow Muslims.

Muhammadu Buhari has described those who shout “Allah is great’ before killing innocent people as mentally deranged.

Speaking through the Vice President, Yemi Osinbajo, at the launch of the revised National Counter Terrorism Strategy, NACTEST, in Abuja, Mr President said “it is either they do not know the meaning of those words or they are simply deranged. These enemies (Boko Haram) are essentially an insane nuisance because they revel in cowardly attacks.”

PMB also made it known that during his stay in the government he would do everything in his power to curb insurgency faced in the country.

In his words: “There must be an understanding that the war against terrorism is the most unconventional one. They (terrorists) do not respect any rules of engagement; kill the defenseless including prisoners, use children and humans, girls and consider the killing of anyone at all at a victory. Therefore as we think through our strategy we must remember that to permanently win the physical battle, we must win the battle of the minds of even the most impressionable young men who sign up to join Boko Haram and other violent extremist groups.

We must understand that terrorism is essentially a psychological warfare and as such is psychologically sophisticated and we must educate the youth through the leadership of our faith that neither Islam nor any other religion that we know endorses the slaughter of anyone. In the past few years our nation faced the threat of terrorism characterized by mindless killing of our people including children.”