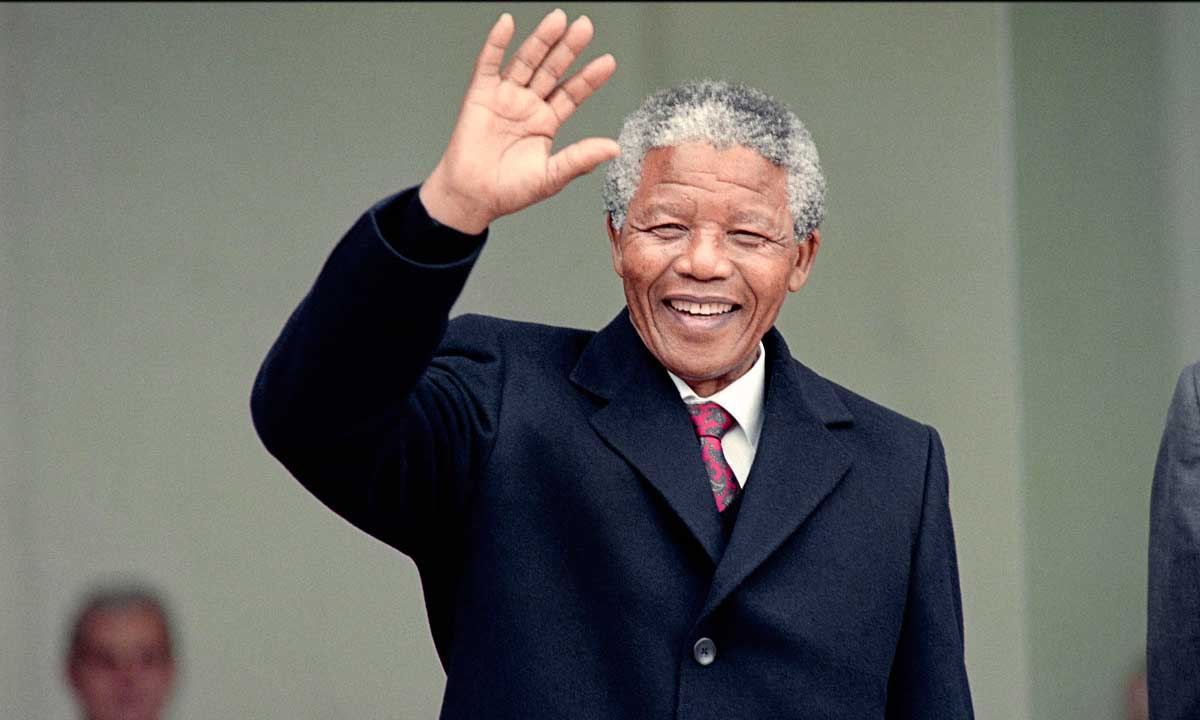 1.Indira Priyadarshini Gandhi [India] was the daughter of the first Prime Minister of India, Jawaharlal Nehru and she happens to be the first female and only prime minister of India. She served as Prime minister from 1966 to 1977,before she was arrested with her son , Sanjay Gandhi by the Janata government.After she was released because of the collapse of Janata coalition. In 1980, She once again occupied the position of a Prime minister.

2. Fidel Castro [Cuba] was the son of his father's maid. He and his brother Raul were sentenced to 15years in prison for staging a failed attack on Moncada barracks in July 26, 1953. After they were released in 1955, they went to mexico where they met Ernesto "Che" Guevara who helped them mount a series of military campaigns that crumbled the General Fulgencio Batista's government in January 1959. Manuel Urrutia was then installed as president while José Miró Cardona became prime minister. But after just a month Miro resigned, and Castro was sworn in as prime minister at the age of 32.

3.Dilma Vana [Brazil]. Born by a Bulgarian immigrant she was captured, tortured, and locked up between 1970 and 1972 for standing up to a dictator leadership at that time. The Mensalao corruption scandal in 2005 made way for her to become the Chief of Staff of President Luiz Inácio Lula da Silva. She eventually became Brazil's first female president in 2010 and was re-elected again before she was later impeached.

4.  Kim Dae Jung [South Korea]. Another Nelson Mandela in Asia, he was arrested and sentenced to death in 1980 but for the intervention of the US  government and Pope John II, the sentence was changed to 20 years imprisonment. He was exiled to US. When he returned, he contested four times as President before he was able to win Lee Hoi-Chang and was sworn in as the eighth President of South Korea on 25 February 1998.

5. Nelson Mandela [South Africa] was a lawyer by profession and President of the ANC's Transvaal branch and a co-founder of Youth League. Due to his involvement in the conspiracy against the state, he was sentenced to life in prison in 1962 but was released in 1990 after serving 27 years. He became the first black President of South Africa after winning a multiracial general election in 1994.

6. Patrice Lumumba [Congo] was seen by Malcom X as the most impressive black man to walk the African continent, Because of his anti-colonial fight, Patrice Lumumba was sentenced to 69-month in prison in 1959. He was later released having served for nine months and became the Prime Minister at the young age of 34.

7. Olusegun Obasanjo [Nigeria] became the first President of Nigeria shortly after the death of Murtala Mohammed and he was commended for his role in bringing the civil war to an end. He was arrested during the Abacha regime for alleged plotting of a coup against the government. He was freed after the demise of Abacha in June 1998. After he was released, he contested for presidential elections in 1999,under the Aegis of the Peoples Democratic Party. He ruled Nigeria for two tenures.