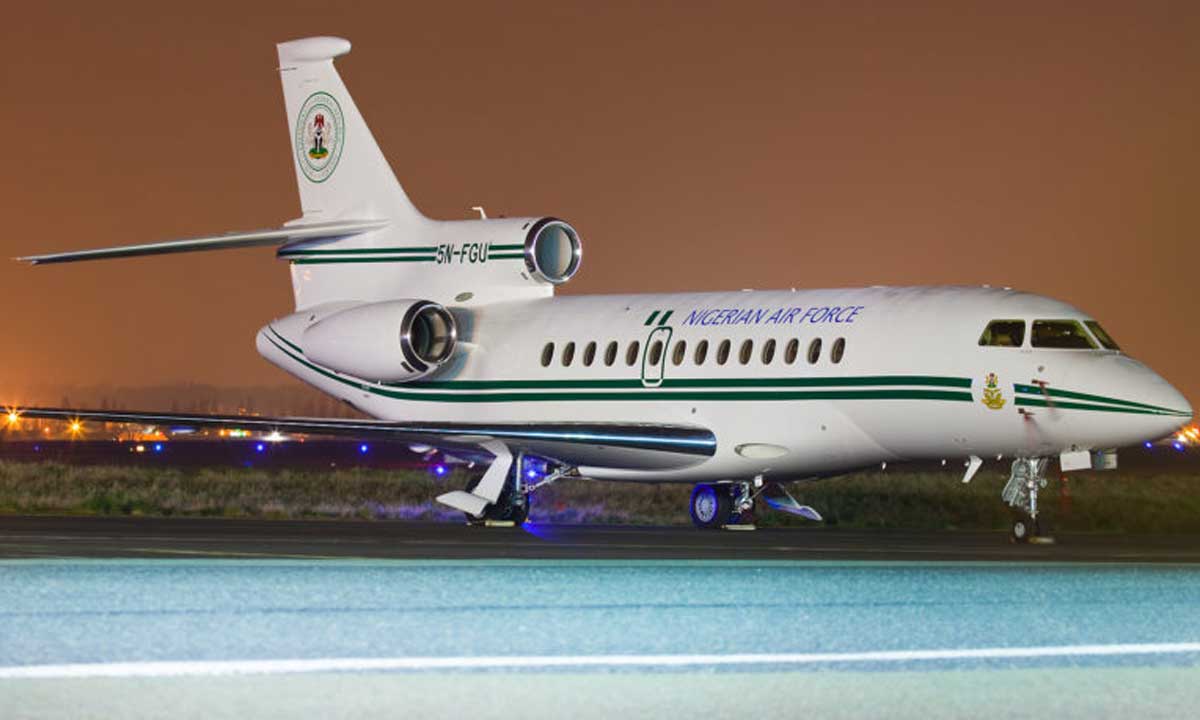 The jets advertised for sale are Falcon 7x and Hawker 4000.

The adverts showed the performance and specifications of the jets, which indicated that they were still in good condition.

Interested buyers are to inspect the Falcon at the presidential wing of the Nnamdi Azikiwe International, Airport Abuja while the Hawker 4000 would be inspected at Cessna Zurich Citation Service Centre, Zurich, Switzerland.

With selling of the aircraft, the number of planes on the presidential fleet will be reduced to nine.

Nigeria has two Falcon 7x and with the planned sales of one, Nigeria will be left with one. While the Hawker 4000 put up for sale is the only one on the presidential fleet.

President Muhammadu Buhari as part of his campaign promise pledged to sell off most of the planes on the fleet to save cost.

The Presidency on Tuesday confirmed the sale, hinting that some of the aircraft will be given to the Nigerian Air Force for its operations.

Mallam Garba Shehu, the Senior Special Assistant on Media and Publicity to President Buhari, made this known in a statement in Abuja. 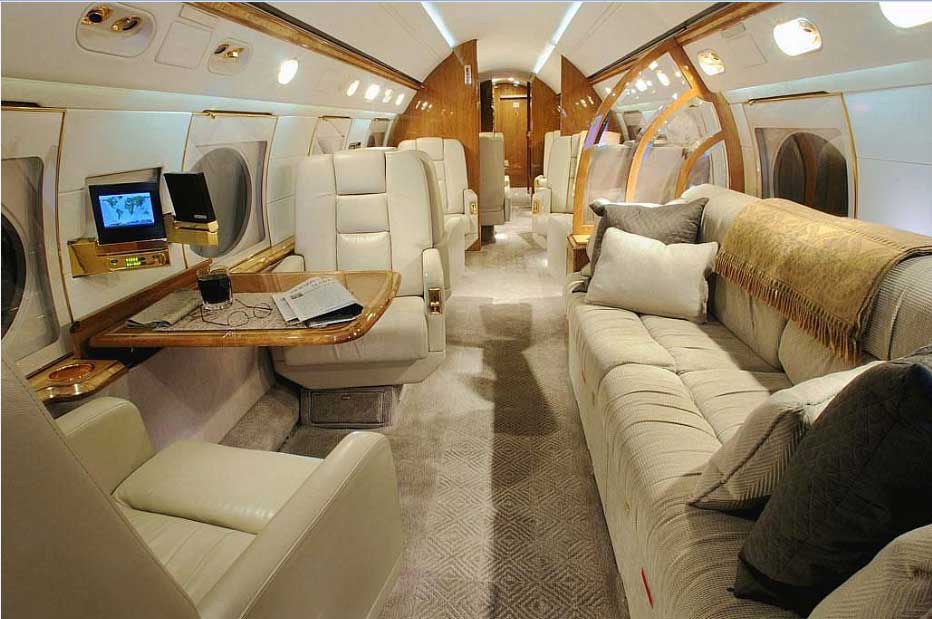 Shehu stated that the advertisements were duly authorised by the Presidency.

According to him, this is in line with the directive of President Buhari that aircraft in the presidential air fleet be reduced to cut cost.

He said that “when he (President Buhari) campaigned to become President, then being APC candidate Buhari promised to look at the presidential air fleet with a view to cutting down on waste.

“His directive to a government committee on this assignment is that he will like to see a compact and reliable aircraft for the safe airlift of government officials that go on special missions.

“This exercise is by no means complete.

“I am sure the Commander of Presidential air fleet will any time from now, call you to a ceremony at which he will hand over some aircraft to the Air Force for their operations.’’