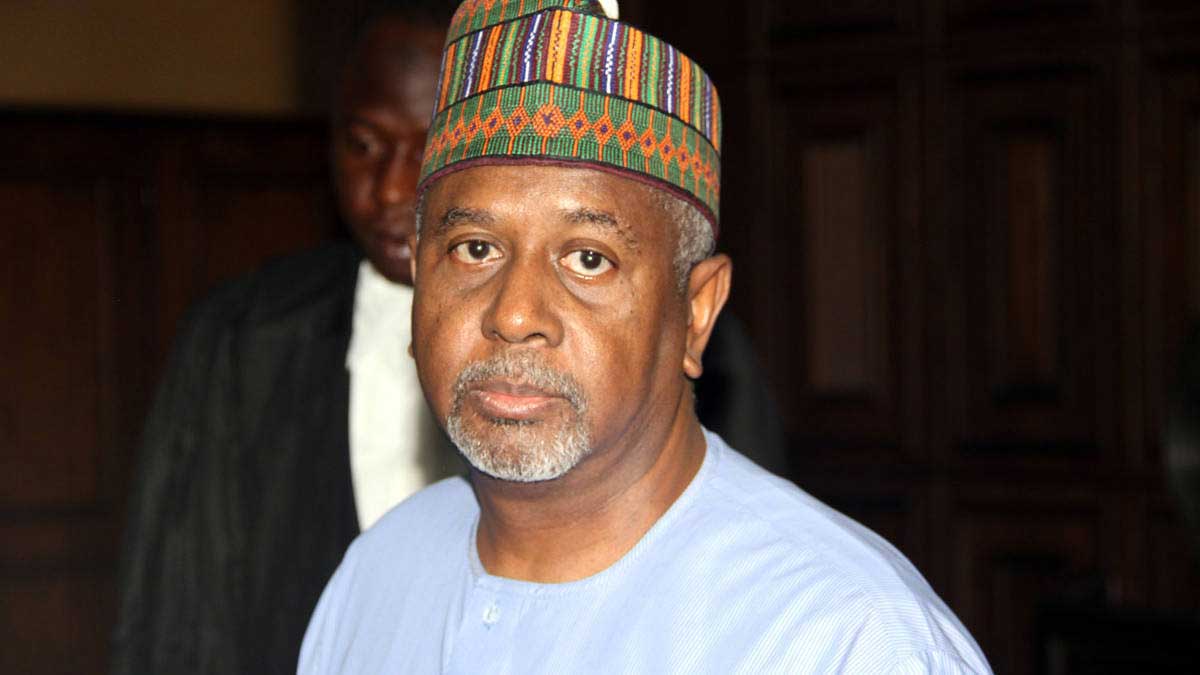 Dr. Jonathan has faulted the charges against Dasuki, claiming that the ex-NSA could not have stolen about $2.2billion votes for arms.

“We bought warships, we bought aircraft, we bought lots of weapons for the army,” he said in a recent interview at the Oxford Union in the United Kingdom. Mr. Ahmed Raji (SAN), the ex-NSA’s counsel, said Dasuki wanted Jonathan to testify in court.

“It will be desirable for Jonathan to testify for the ex-NSA. It will throw greater light into grey areas. And it will serve the interest of Justice.

“It will be fantastic for him to go to court to testify. Dasuki is an agent of a disclosed and known principal.”

Another member of the legal team said:  “With what Jonathan said in London, the only logical thing for him to do is to see it through.“We want Jonathan to follow-through. If he backs out, it will be bad.But, frankly speaking, I pray for a political solution to the problem because of the characters involved.“Both the accused and the government should embrace a political solution to the problem.”

The source said: “All is set for the defence of Dasuki, who is still insisting on an open trial to let Nigerians know the beneficiaries of the arms cash.One of those who may testify is ex-President Goodluck Jonathan whose remarks in London appeared to be the first phase of the war chest of the ex-NSA.

“You know the ex-NSA said he acted on Jonathan’s instructions in disbursing some of the cash. And from the look of things, the ex-President is now ready to accept responsibility for whatever Dasuki did.“We believe it has reached a level that Nigerians must know what really happened, how funds were disbursed and who got what.“This is why a secret trial is not a viable option, with the way things are going.”So far, we have secured the consent of Jonathan to appear in court for Dasuki. This will make the trial worth it.”