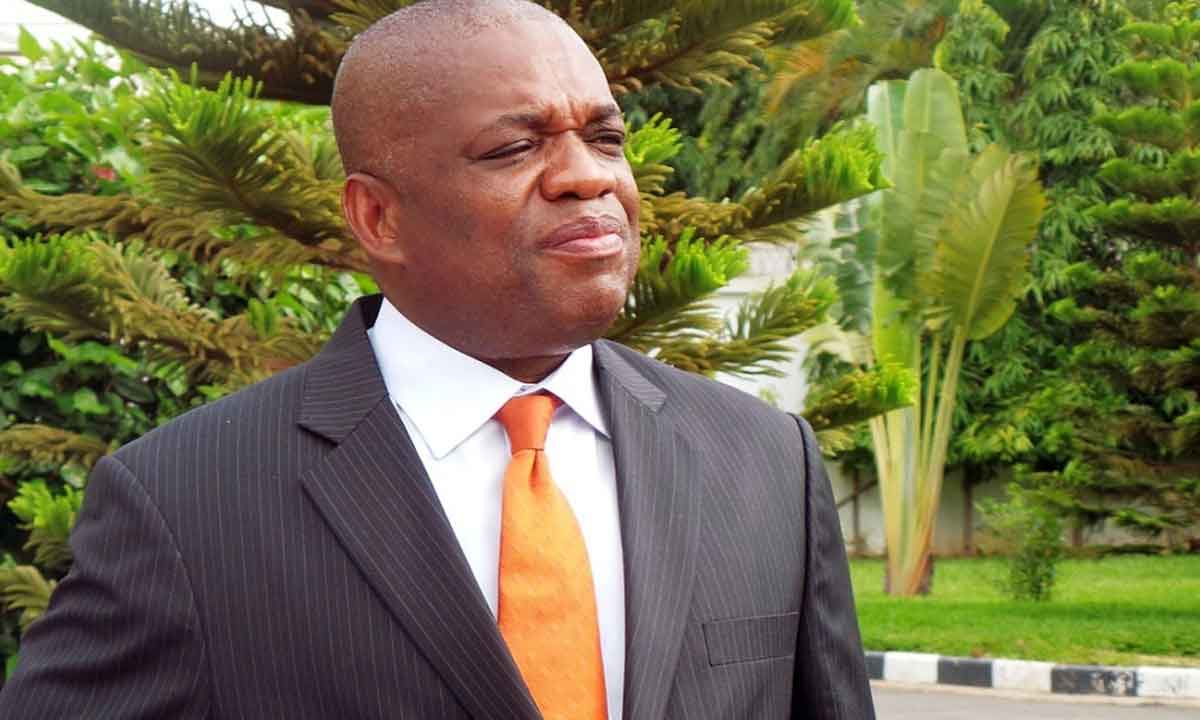 Kalu was received at the APC National Headquarters, Abuja, by the party’s National Chairman, Chief John Odige-Oyegun and members of the National Working Committee (NWC).

He said that his defection to the APC was made possible by the persistence of some of the party’s chieftains who had been wooing him for some times.

“They had been on by neck, asking that I must come over to APC and the national chairman always buys me red wine. My red wine is still packed in his house and I visit his place regularly to chat because we attend the same church’’.

He assured that states being governed by opposition parties in the South-East and other parts of the country presently would be delivered to the APC in 2019.

“God will help us to achieve this, but the most important thing is the ability to consult, discuss and move forward. Nobody is an embodiment of knowledge; knowledge is in the hands of God and He will always give us knowledge’’. “If APC is going and its members that welcomed me here today are going, I will go with them,’’ he said.

He, however, said that he would not contest any position, but added that he would accept any role the party may find him worthy of playing. “Once you are a party man and you are given a mandate to do anything, you will do it, but for me, I am an entrepreneur and I will like to go back to my business’’.

He wrote this letter

“It is with a heavy heart, full of precious memories, profound appreciation and goodwill that I write to inform you of my decision to quit my membership of the PPA.“As a founding member of the PPA, in 2006 and a former chairman of the BoT, I have been fortunate to have witnessed first hand, the growth of a party that grew out of the yearning of a people to challenge their intuition and their struggle to determine who governs them and how they should be governed.

“I gave to the PPA and that struggle the better part of my political life and the time has come for me to say thank you for the opportunity to have served a worthy cause, and to have been your flag bearer as candidate for the Senate of the Federal Republic of Nigeria.

“I must move on now and as Tennyson reminds us, Though much has been taken, much still abides and though we are not now that strength which in old days moved earth and heaven, that which we are, we are; one equal temper of heroic hearts, made weak by time and fate, but strong in will. To strive, to seek, to find and not to yield.

And so, today, I officially resign my membership. Thank you and may God continue to guide the affairs of the PPA under your reign as national chairman.’’