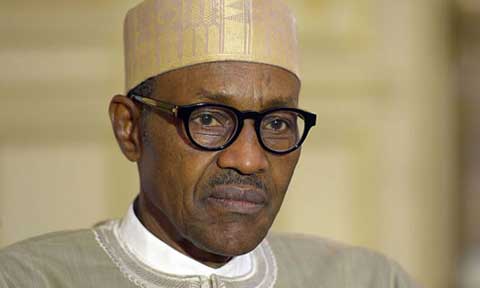 According to Independent, a Presidency source has disclosed that President Muhammad Buhari will pass the baton to his deputy, Yemi Osinbajo, if he does not recover from his ailment soon.

The President has been in the United Kingdom for the better part of the year treating an undisclosed ailment, much to the chagrin of a large part of the population, including a good number of his supporters.

Independent reports the source to have said, “The president is not desperate to cling on to power if his health cannot carry him. I can tell you authoritatively that he has given a timeline that if he doesn’t recover fully on a specific date, he will file in his resignation letter and if you know President Buhari very well, he meant what he said.

“That is why Nigerians who love the president and his efforts in restoring Nigeria’s lost glory should continue to pray for his quick recovery. It will be to our disservice if he dies as some people are wishing him”, he said.

Independent also reported another source as stating that before the President embarked on his May trip to the United Kingdom, he had wanted to dispatch a resignation letter to the National Assembly but a retired general from Taraba state prevailed on him not to do so.

Chief Ebenezer Babatope, former Minister of Transport and chieftain of the People’s Democratic Party (PDP), said there was no need for the President to resign as the leading opposition party will prefer if APC brings him to re-contest election in 2019, so as to guarantee their victory at the polls.

“I don’t think we should compound Nigeria’s problem by asking for the president’s resignation. First of all, it is not of his own making that he is sick. All of us must have been sick at one time or the other. If we want to help Nigeria succeed, let us pray for him to recover and come back to do his job.

“We in the PDP are not bothered by his resignation at all. We are even praying that he should come back and re-contest in 2019 because we know that we are going to beat him. But it doesn’t serve anybody’s interest to ask him to resign. Those doing so are just wasting their time”, he said to Independent.