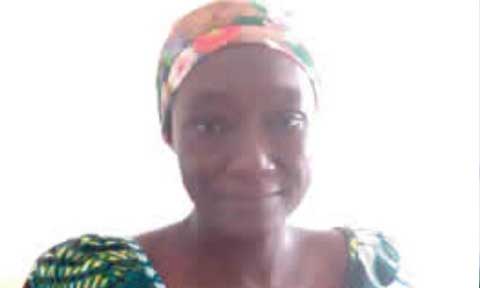 After 17 years of childlessness, a nurse, Hadiza Ndayebo, has given birth to a set of quadruplets (Four babies) at the Jumai Babangida Aliyu Maternal and Neonatal Hospital in Minna, the Niger State capital.

Sadly, one of the babies died shortly after birth, according to a report by Punch on Thursday.

The report revealed that Ndayebo and her husband had for years consulted different specialists in their quest to have a child but without success. The nurse got pregnant through artificial insemination after waiting for many years.

Checks revealed that the mother of quadruplets had been on admission in the hospital for over seven months for proper monitoring before she was delivered of the babies on Monday.

Ndayebo told Punch that she had earlier lost a baby before she had a spell of childlessness lasting many years.

“I went through artificial insemination because I had been battling with infertility for over 16 years. By December 28, it will be my 17th year in marriage. Although 10 years ago I had a normal pregnancy but I gave birth pre-term at 28 weeks and the baby died after some days,” she explained.

Ndayebo, who is the second wife of her husband, said none of her family members believed her when she informed them that she was pregnant with quadruplets.

She said although one of the babies died, she was grateful that she had been compensated for the long years of barrenness.

She noted, “The babies are two males and two females. Losing one of the female is the will of God. My family did not believe I was carrying quadruplets but they are joyous when they came.”

Sharing her experience about her 17 years of childlessness, the ecstatic mother stated that it was not easy “but at the end of the day God made me triumph over all the challenges.”

Her husband, Alfa Mamood, expressed joy over the birth of the babies saying that his 17 years of endurance, patience and prayers had yielded a positive result.

Mamood prayed that God would provide the means to take care of the babies.

The Staff Affairs Officer of the Human Babangida Aliyu Maternal and Neonatal Hospital, Comfort Tsado, said the birth of the quadruplets was the first of its kind in the hospital.