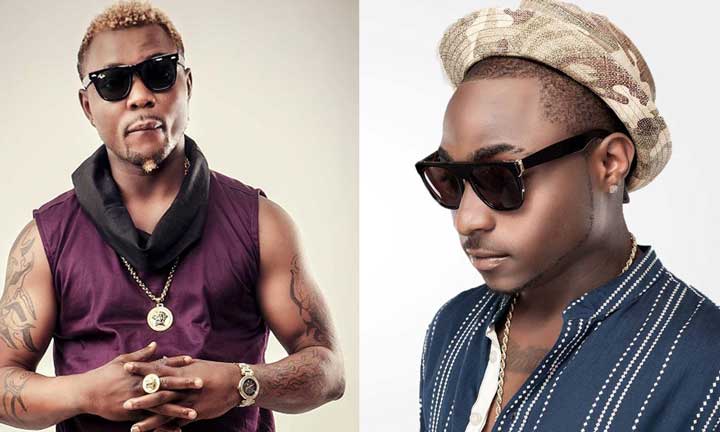 Oritse-Femi It is a fact that some fans can be rather unruly and overzealous whenever they meet these stars. Some of them could be outrightly rude, and it wouldn’t be out of place to put them in their place.

The extreme behaviors of some fans have even led some artistes like Justin Bieber to declare that they wouldn’t take pictures with fans anymore. But it has also been observed severally that many celebrities are just too arrogant, mean, haughty and snobbish. They often look down on their fans, and in some instances, they have even gone on to physically batter them.

These types of celebrities have no qualms about slapping, kicking and harassing staff such as Personal Assistants, waiters, security officials, body-guards etc. In this piece, we’ll take a look at some Nigerian celebs who have physically assaulted their fans and staff. Enjoy… 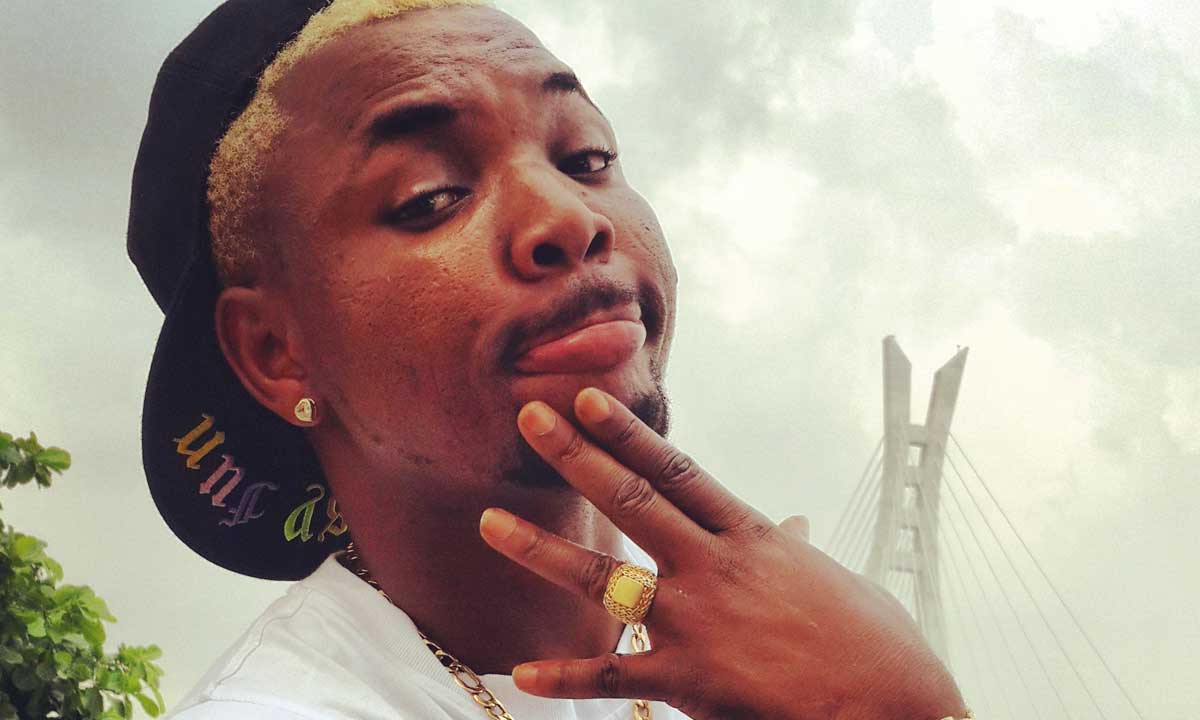 The singer and record label owner recently released his fifth album, ‘Corporate Miscreant’ and one would have thought that he would be investing all his efforts into promoting the album right now. But alas, the chap is busy breaking bottles and beating bouncers.

The ‘Mr. Gomina’ singer allegedly beat and stabbed a bouncer at a nightclub in Lagos last weekend. Following the hues and cries over the incident, he has apologized to his fans, the battered bouncer, and the owner of the club where the incident occurred. It remains to be seen if the offended parties have forgiven him. 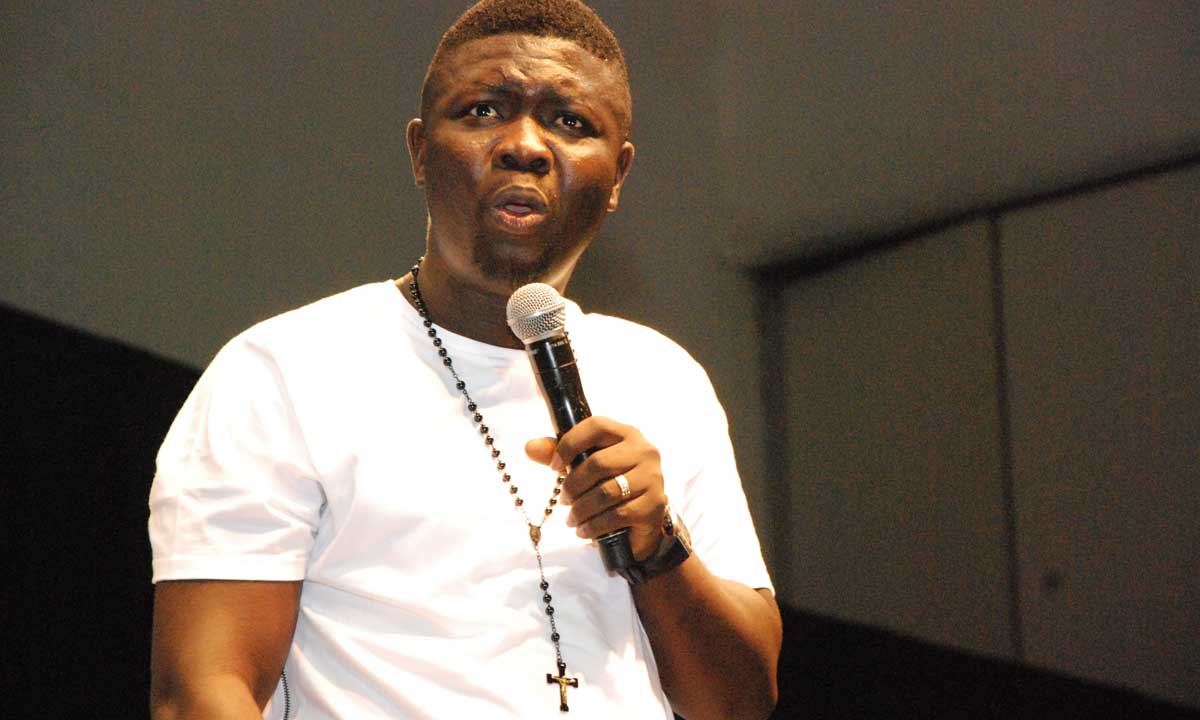 Seyi Law is a comedian, and it is expected that people will have a jolly good time around him. He is supposed to be cracking ribs with laughter, but the black-skinned humour merchant has gone a step further to be the dealer of hot blows and slaps. He allegedly landed a heavy slap on a security official at the Eko Hotels and Suites after Kiss Daniels’ ‘New Era’ album launch earlier in the year.

The security guy’s crime was telling Seyi that there was an alternative route he could take to drive out of the hotel. Seyi was said to have angrily gotten out of his car and slapped the hapless valet three times.

Seyi Law later took to his Instagram page to apologise for his unruly behavior, and also state his own side of the story. He alleged that the security personnel was rude to him, but accepted that it wasn’t enough justification for his action. 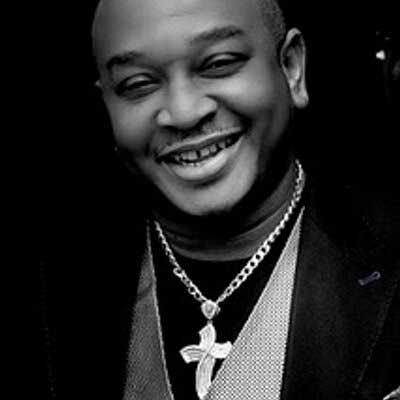 Popular On Air Personality (OAP), Olisa Adibua’s hot temper is said to be legendary. He has allegedly assaulted his co-workers and other persons on several occasions. This has led many to take extra measures not to get on his bad side.

The most-known incident involving the broadcaster took place in 2011 when Olisa allegedly beat a junior colleague blue-black for daring to sleep on a couch in the office after completing his duties by 3am. Olisa is said to be in the habit of verbally assaulting staff members including a married woman. Till date, it’s not on record that he apologized to the man he brutalized. 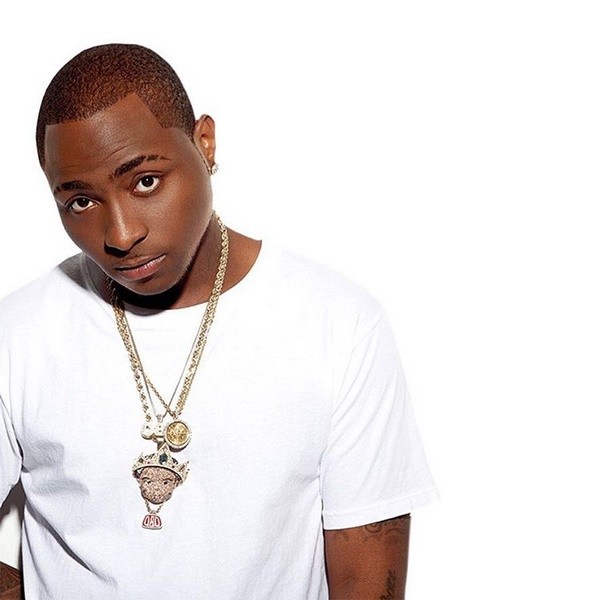 That Davido has a flagrant temper and could get violent at the slightest provocation is known by many. The Omo Baba Olowo has been involved in numerous altercations with members of the public.

He was said to have beaten an elderly cab driver to stupor some years ago after the cabbie made the mistake of bringing one of Davido’s girlfriends to a hotel where the singer was already lodged with another girl.

Shortly after that, he also had issues with some soldiers who beat him and taught him a lesson for life. This is even as he is said to have assaulted several service personnel like waiters and bouncers in the past. 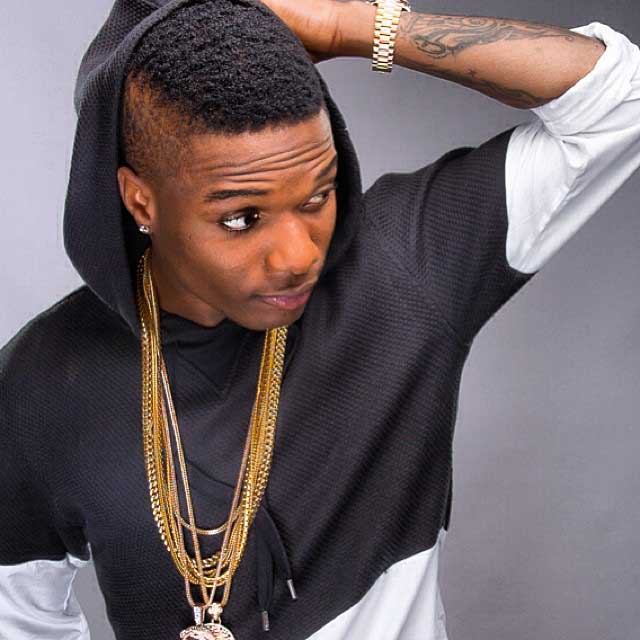 Even though Wizkid has a cool ‘baby face,’ the superstar-singer has proven time and again that he has a violent soul. He was, once reported, to have thrown his drink in the face of a fan who had approached him in a London club. He was also alleged to have broken a bottle on Dammy Krane’s head at Quilox night club sometime ago.

This is even as the diminutive singer is known to have threatened violence against women including singer, Saeon and blogger, Linda Ikeji. 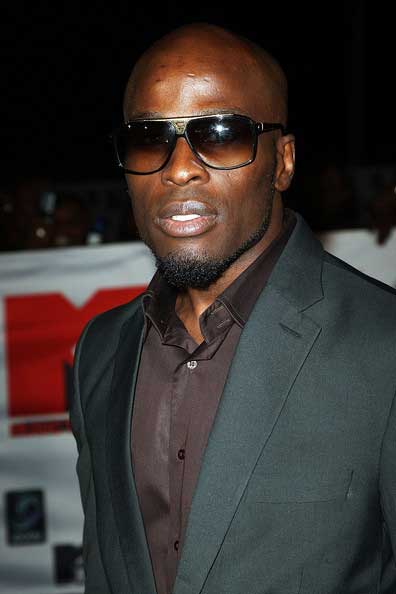 Not much is heard from the stables of bald-headed rapper, Ikechukwu, these days. But in his heydays, he was often in the news for things other than his music. Known to be violent, he has been involved in altercations with a lot of people; the most prominent being when he engaged in fisticuffs with some bouncers at Rehab night club.