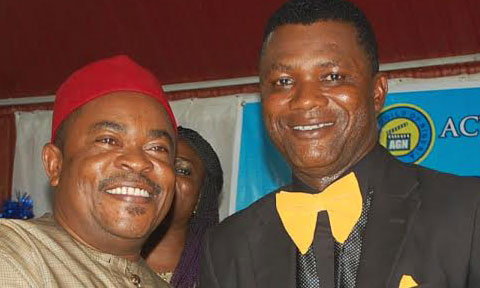 There is unity now in the Lagos State chapter of Actors Guild of Nigeria (AGN) as the two factors formally operating in the state have agreed to work together for the betterment of the movie industry.

It would be recalled that Victor Osuagwu and Don Pedro Aganbi led two factions of AGN in Lagos for years, but that is now over.

At the event, Victor Osuagwu handed over power to Don Pedro Aganbi and charged him to pay attention to artistes’ welfare and ensure he takes AGN Lagos to greater heights.

In his response, Don Pedro Aganbi promised to build on the innovative welfare and insurance scheme for the benefit of members and also promised to put in place a formidable task force to flush out quack producers and directors from Lagos state.

Speaking further, he said, “I stand here today humbled by the task before us, grateful for the trust you have bestowed on me, mindful of the sacrifices. It has been a long time coming, but today because of what we did on the day of election, at that defining moment, we have picked ourselves up.and going forward we can be stronger together.”

The ceremony was also spiced up with music and comedy. 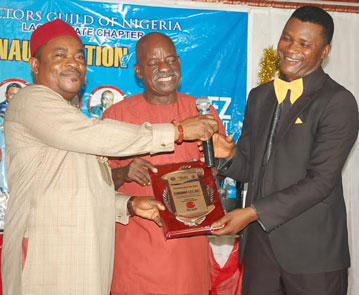 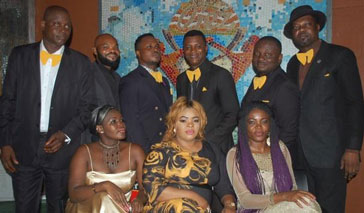 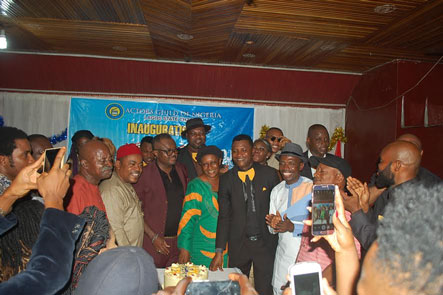 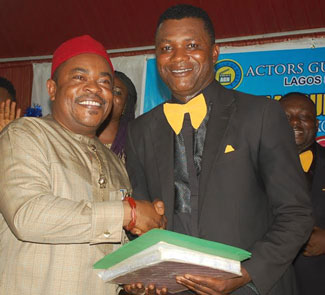