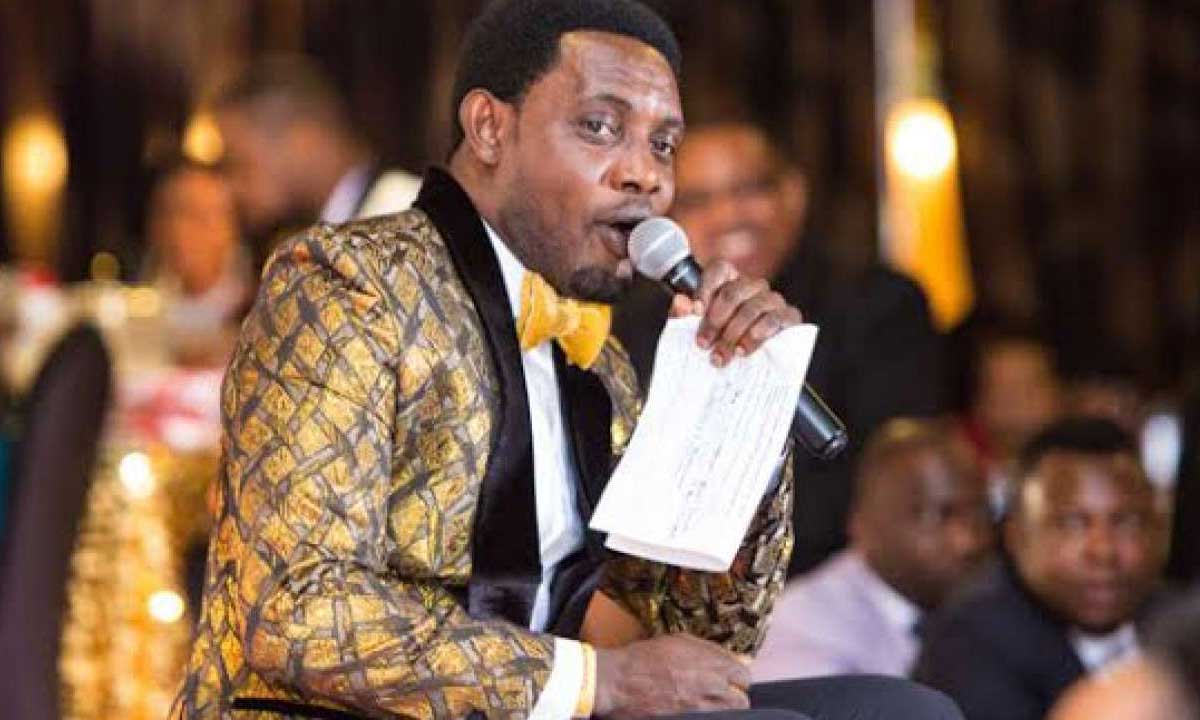 Most celebrities you see today have a story on the journey they encountered before becoming who they are today.

Popular comedian AY didn’t just become a big brand today, it was a gradual process and he lost something to make him a better person today.

There was a time when things where really rough, his ex, whom he was to get married to left him for a rich man because he had no money.

This is no new thing as many have been made to face such situation, but the painful aspect is, he had been offered 200 thousand naira to end his relationship with that same lady, but he declined, saying his love wasn’t for sale.

Life is really a stage; he can now look back at the past and appreciate God for what he has done.

A friend, Speed shared Ay’s as a form of encouragement to those who must have been feeling terrible about the troubles of life.

Lately, AY has been enjoying so many enlargements but before you envy his sweet story, let me tell you the sordid side of his story.

It’s the story of a down period in his Campus days. Even though he was industrious and was into Events and Pageants, things weren’t just happening for him.

It got so bad his Ex – the one he was supposed to marry – visited him on a cold Abraka Night.

The Mission? To break a News!

“AY,” she whispered, softly and tenderly, “you know I love you, but you are approaching life at SNAIL SPEED. I can’t go on like this.”

Then she hugged AY. Gave him one last peck. Refrained from the hug. Cat-walked into a waiting SUV. And zoooom… she went.

Apparently, some ‘big men’ had brought her to officially disengage with AY.

It was more agonizing because the same ‘big man’ had offered AY N200,000 so he could break up with her. And AY had rejected the offer, insisting: “my love is not for sale.”

But the show of his bright future must go on. True, he might have been slow. True, he couldn’t approach life faster than he did. And, true, he DID NOT STOP either.

Slowly, he relocated to Lagos but did not stop until he became Alibaba’s PA.

Slowly, he started Open Mic Challenge but did not stop until he discovered great comedy stars.

Slowly, he staged AY Live but did not stop until it became Africa’s Biggest.

Slowly, he rented apartments in Iponri, Aguda, and Ikorodu but he did not stop until he became a Landlord in Lekki.

Slowly, he produced most viewed Comedy Skits on YouTUBE but did not stop until he produced 30 Days in Atlanta – the highest grossing movie in Africa.

It’s not HYPE. It’s a message!

It does not matter how SLOWLY you go; as long as YOU DO NOT STOP, You will get there.