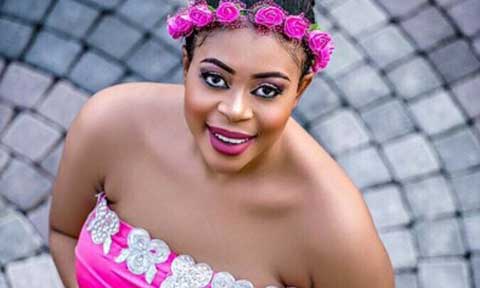 The actress and mother of one who was previously married to randy Nollywood actor, Charles Billion is reportedly pregnant for a real Billionaire who lavished costly jewels as birthday presents for the actress.

Congratulation to the actress. 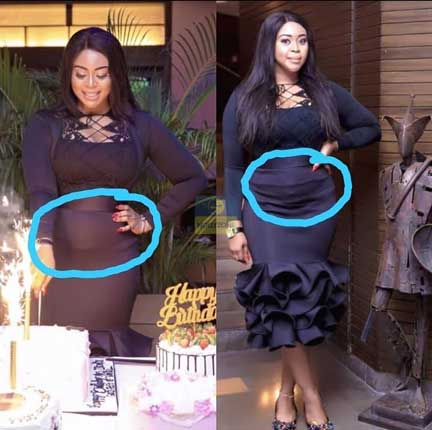 Early Years
Mimi was born in Enugu and she has three siblings, all boys. She had her Bachelor’s degree in Enugu but she would later proceed to the University of Abuja for her Masters in Business Administration.

Acting Career
Her sojourn into acting began less than a decade ago, precisely in 2008 but the journey was shortlived as she quit for a while. However, she seems to have returned to the industry for good.

Her Marriage
Mimi was married to Charles Billion, an actor and director in Nollywood. He has featured in the hit series, Tinsel.

The couple met in 2013 and dated for a couple of years before tying the knots in July 2015. The wedding ceremony took place at Umuelem Village in Ichieke Achi, Oji River LGA of Enugu State.

Interestingly, Mimi didn’t expect to get married to an actor. According to her, she had thought she would never have anything to do with an actor until Charles came calling.

Unfortunately, their union was shortlived as it barely lasted a year before it crashed. The crash was based on issues of infidelity on the part of Charles.

Mimi had seen the signs when they were dating but she was simply hoping for the best by proceeding to tie the knot with Charles. Prior to their marriage, a female police officer had told Mimi that she was pregnant and the baby was that of Charles. When she confronted him about the allegations, he initially denied it but later accepted. He asked her to forgive him and she accepted his apologies.