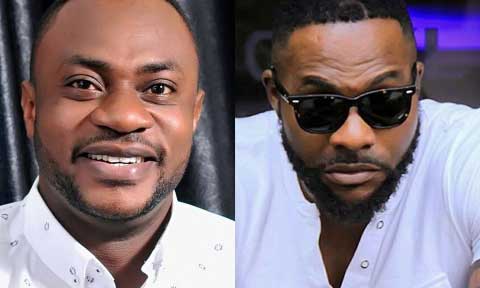 There is tension among producers in the Nollywood Yoruba movie industry as the supremacy battle between top actors Ninalowo and Odunlade deepens.

Since good looking actor Bolanle Ninalowo joined the leadership race, it seems he is gradually stealing the show from Odunlade.

The actor who relocated to Nigeria from his base in the US years ago has endeared himself to movie lovers through his perfect role interpretation prowess.

Ninalowo who was born into the influential Ninalowo family in Lagos state studied Accounting and Marketing in the states before returning home to pursue his acting career 15 years later.

Before venturing into acting, he had a stint with the corporate world as a Banker and Accountant. In the states, he worked with Bank One and General Growth Properties, Chicago and in in Nigeria, with Guaranty Trust Bank.

His first movie appearance was in 2010, in his first production titled ‘Rebirth’, which he later premiered in America.

Since then, he has been the toast of movie producers in the industry and has been moving from one movie location to another in both the English and Yoruba speaking parts of Nollywood. 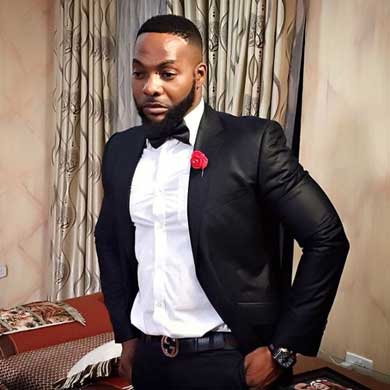 Bolanle was first noticed in Yoruba movie productions, following his appearance in one of star actress, Tayo Sobola’s movies, and has rose to became a force to reckon with in the industry.

He is now the most sought-after actor in the Yoruba movie industry at the moment.

Findings revealed that, this actor is gifted with 3 qualities which is making many Yoruba movie producers go for him rather than the regular faces in the industry.

His Swags, Diction and good look have helped him to stand out in the industry.

Despite the fact that Ninalowo’s appearance fee is very expensive, producers are still rushing to him to appear in their jobs.

He earns the same amount with stars before him like Odunlade Adekola, but producers don’t mind because, Bolanle’s face is said to attract more viewers online than any other actor in the movie industry. 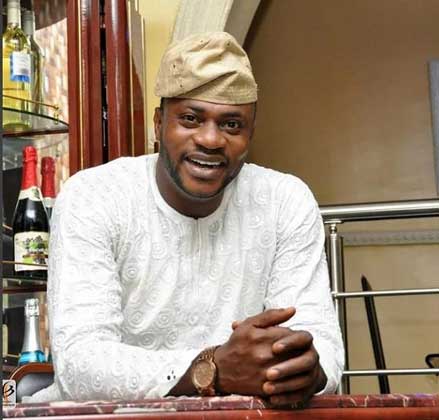