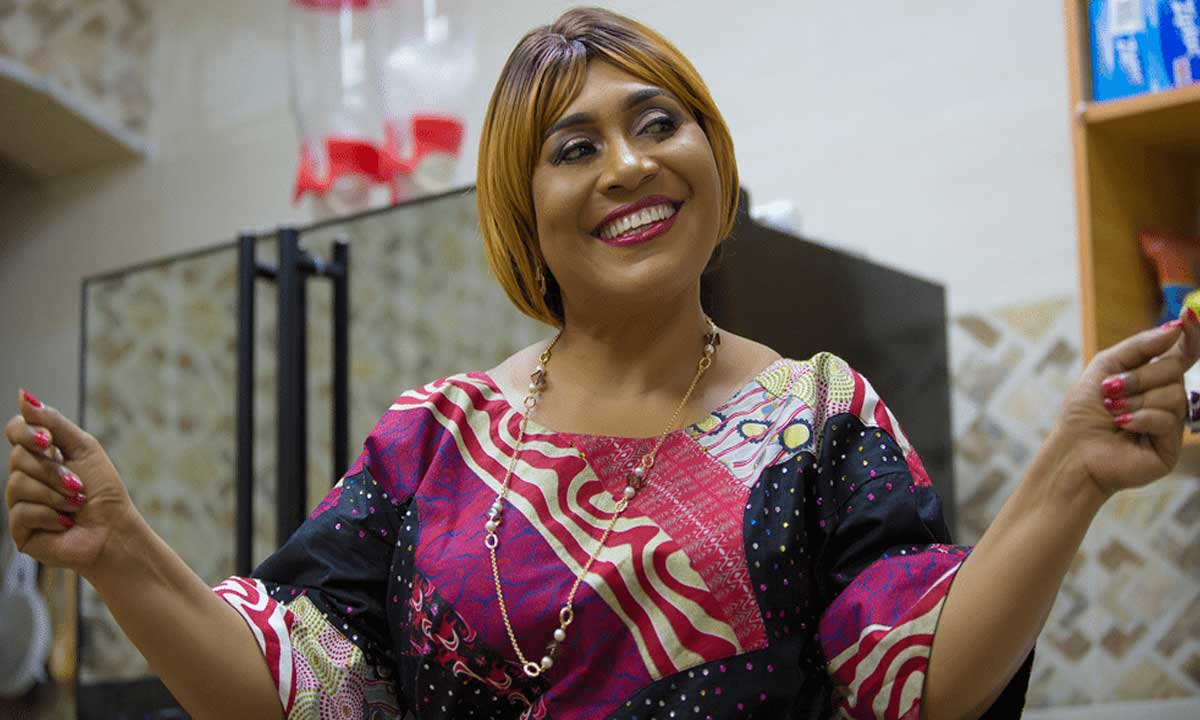 The lady who served as a Special Adviser on Youth Affairs to former Rivers State Governor, Peter Odili and now ministers as a pastor at the Fresh Oil International Church has this to say:

She said, “I was born with a silver spoon, but death turned me  poverty-stricken after my father died when I was just  nine. I turned away from God at that point, because I felt disappointed that despite how much my father loved and served God, he still died.”

She continued, “After my dad died, my mother completely lost her mind. If she were living in the US, I’m sure she would have been diagnosed as a mental case. You know, in Nigeria, we don’t consider people mad until they have started eating from dustbins. I rebelled against God at that point, and I stopped going to church at the age of nine.

“However, I was a very brilliant girl, and I got admission into the university at the age of 16. I became rascally and did what girls like that do. I slept with a man, and I became pregnant. It wasn’t the Holy-Spirit that impregnated me. My mom was devastated and disappointed in me because of that. I was also angry with her because ‘her God’ killed my father, and we stopped speaking to each other.

One day, a man came to me and said he needed a barge. I didn’t know what it was, and he told me it was used to store oil.I then recalled that I had once seen a barge in the compound opposite ours. I went to the neighbour and told him I needed the barge. He asked me what I needed it for, but I told him not to worry. I told them to put the barge in front of my mother’s house. At that point, the man who told me he needed the barge came back, and dropped sacks of money containing N2m with my mom because I was in school at that time.

Two weeks later, he returned with N500,000, and I was dumbfounded. Before then, I had never seen N100,000 together, but there I was as a millionaire at 17, not knowing what to do with the money.I would have become a prostitute, but I became restless and challenged destiny. Your life cannot change for the better if you don’t challenge destiny. Even God challenged destiny.”