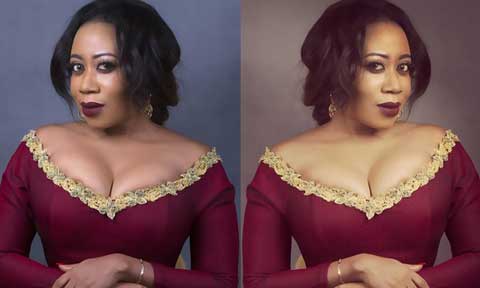 The petit and curvy actress made the open confession when she wrote “dear lovers…,Am sorry, I have been away and silent these last couple of months but you see, I have not been able to explain what was going on in my mind and my heart.

All I know is that, I have been living in a body fighting to survive with a mind that has been trying to die. P,S I miss you all so much love”.

The Badagry born actress has had an impressive run in Nollywood being part of movies like, “Binta and friend,”’Dancehood,” and most recently Tinsel.

1)They're depressed. This is without question the most common reason people commit suicide. Severe depression is always accompanied by a pervasive sense of suffering as well as the belief that escape from it is hopeless.

The pain of existence often becomes too much for severely depressed people to bear. The state of depression warps their thinking, allowing ideas like "Everyone would all be better off without me" to make rational sense.

READ ALSO: My 5 sisters almost turned me into a girl— Nobert Young

They shouldn't be blamed for falling prey to such distorted thoughts any more than a heart patient should be blamed for experiencing chest pain: it's simply the nature of their disease. Because depression, as we all know, is almost always treatable, we should all seek to recognize its presence in our close friends and loved ones.

Often people suffer with it silently, planning suicide without anyone ever knowing. Despite making both parties uncomfortable, inquiring directly about suicidal thoughts in my experience almost always yields an honest response. If you suspect someone might be depressed, don't allow your tendency to deny the possibility of suicidal ideation prevent you from asking about it.

2)They're psychotic. Malevolent inner voices often command self-destruction for unintelligible reasons. Psychosis is much harder to mask than depression, and is arguably even more tragic.

The worldwide incidence of schizophrenia is 1% and often strikes otherwise healthy, high-performing individuals, whose lives, though manageable with medication, never fulfill their original promise.

Schizophrenics are just as likely to talk freely about the voices commanding them to kill themselves as not, and also, in my experience, give honest answers about thoughts of suicide when asked directly. Psychosis, too, is treatable, and usually must be treated for a schizophrenic to be able to function at all. 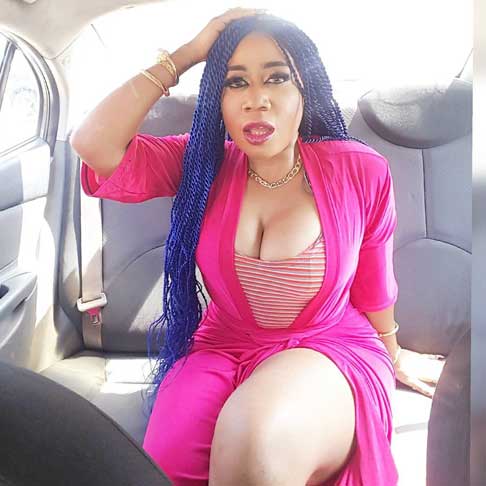 3)They're impulsive. Often related to drugs and alcohol, some people become maudlin and impulsively attempt to end their own lives. Once sobered and calmed, these people usually feel emphatically ashamed. The remorse is often genuine, but whether or not they'll ever attempt suicide again is unpredictable.

They may try it again the very next time they become drunk or high, or never again in their lifetime. Hospital admission is therefore not usually indicated. Substance abuse and the underlying reasons for it are generally a greater concern in these people and should be addressed as aggressively as possible.

4) They're crying out for help, and don't know how else to get it. These people don't usually want to die but do want to alert those around them that something is seriously wrong. They often don't believe they will die, frequently choosing methods they don't think can kill them in order to strike out at someone who's hurt them, but they are sometimes tragically misinformed.

The prototypical example of this is a young teenage girl suffering genuine angst because of a relationship, either with a friend, boyfriend, or parent, who swallows a bottle of Tylenol, not realizing that in high enough doses Tylenol causes irreversible liver damage.

READ ALSO: Is Stella Damasus Reassuring Daniel Ademinokan Of Faithfulness On His Birthday?

I've watched more than one teenager die a horrible death in an ICU days after such an ingestion when remorse has already cured them of their desire to die and their true goal of alerting those close to them of their distress has been achieved.

5)They have a philosophical desire to die. The decision to commit suicide for some is based on a reasoned decision, often motivated by the presence of a painful terminal illness from which little to no hope of reprieve exists. These people aren't depressed, psychotic, maudlin, or crying out for help. They're trying to take control of their destiny and alleviate their own suffering, which usually can only be done in death. 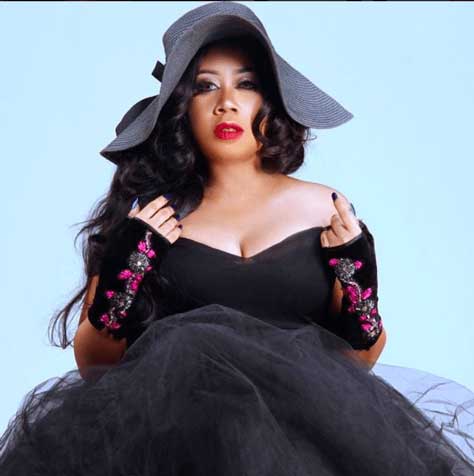 They often look at their choice to commit suicide as a way to shorten a dying that will happen regardless. In my personal view, if such people are evaluated by a qualified professional who can reliably exclude the other possibilities for why suicide is desired, these people should be allowed to die at their own hands.

6)They've made a mistake. This is a recent, tragic phenomenon in which typically young people flirt with oxygen deprivation for the high it brings and simply go too far. The only defense against this, it seems to me, is education.© Nigeriafilms.com