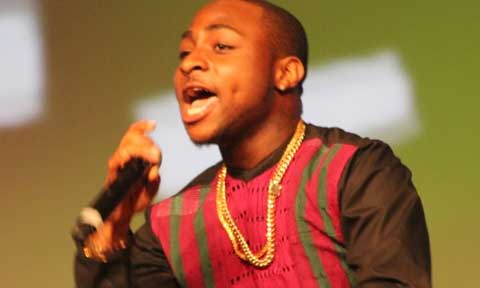 Noone really knows how best to describe the baby mama craze in the industry as most times, someone gets to ask if celebrities need to be separately sensitized on the usefulness of protection. CDs are almost free these days and our dear Nigerian celebrities cannot afford them yet they spend millions on shoes and blings.

Topping the chart of this decade’s ‘Konji na bastard’ gang is Davido. We all have to raise the roof for this guy! Davido has been proving to us that he is probably even better than 2face Idibia on this one.

Davido first recorded his success in the game with a lady older than him, Sophia Momodu whom she had a baby girl, Imade with. This came with a lot of brouhaha which was finally settled, although they both went their separate ways. 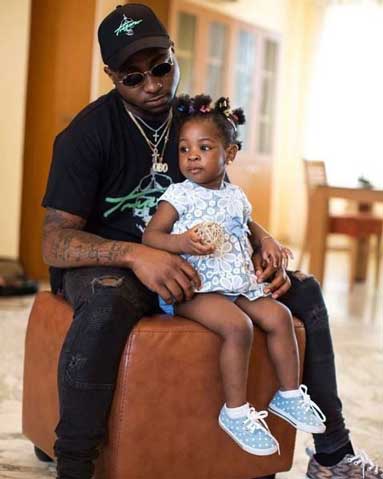 Just when we thought that was all, the internet was hit with news that an Ibadan-based lady is dragging Davido by the cloth to come and claim the child she had for him. The lady claimed they had met at an event and they enjoyed each other and claimed Mr Davido did not use protection. According to her claims, she had the child well before Sophia Momodu’s Imade. Although many Nigerians saw the striking resemblance between Imade and the other daughter, Davido refused to take the girl as his child, leaving the Ibadan babe hanging. 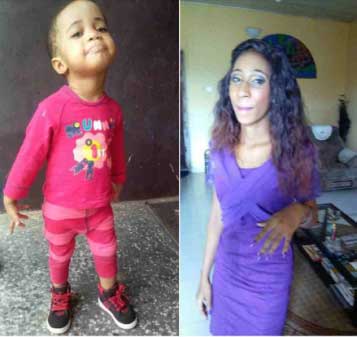 We had a rest for a while till suddenly, Davido started flaunting another hot babe, an Atlanta-based lady on social media and seeing their mushy mushy things on the media, we thought the singer had found love. One of his friends even shared a photo of them together and wrote “My bestie finally found the one”. He later announced that she was pregnant for him and months later, she was delivered of a baby girl. 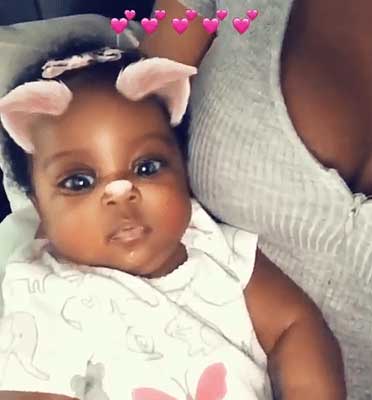 Just after her birth, Davido started frolicking with a lady whom he met at his show in Ghana which got his second baby mama angry as she started throwing shades on social media, saying Davido has got a good girl but he prefers ‘hoes’. 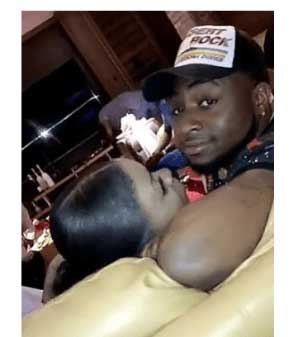 Well, it seems it is not ordinary as while we are still not sure if Miss Ghana is not yet pregnant, the singer was again caught with another lady whom he has been going on a shopping spree with.