Details
Nathan Nathaniel/Nigeriafilms.com
Behind the scene
6 years ago 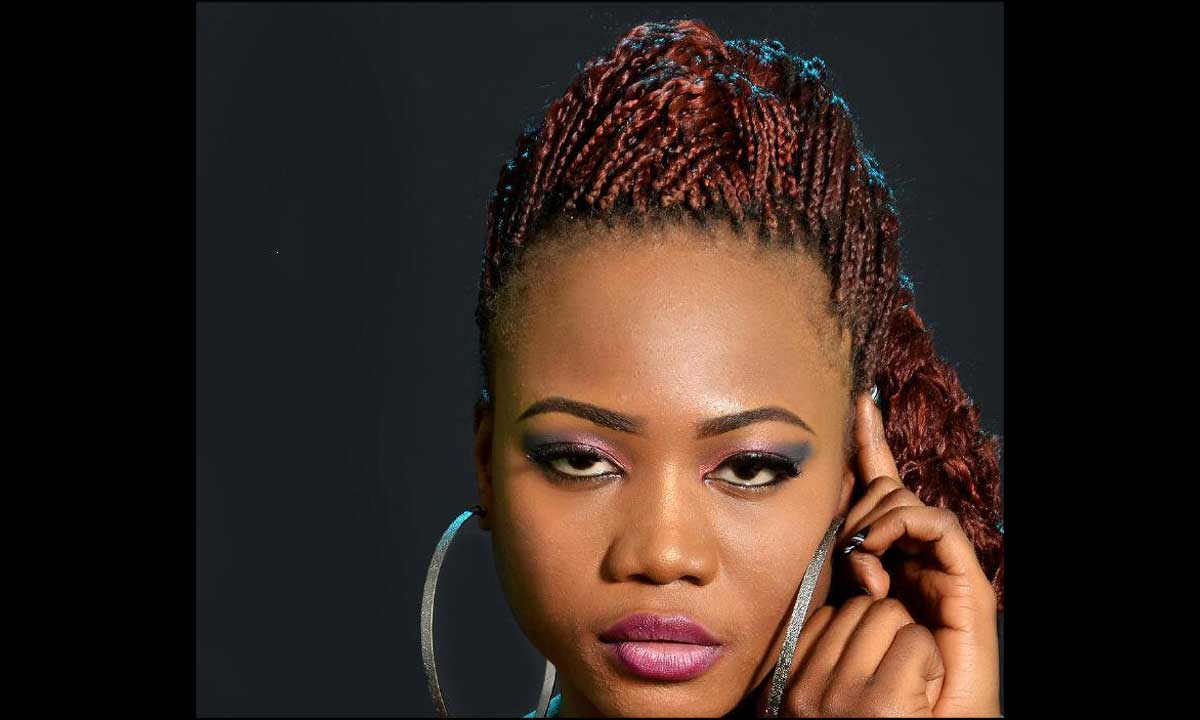 Your ability to manage the excesses of your marriage determines how well that marriage would last.

One of the problems that rock some marriages is the issue of ‘the other woman’ when another woman tries to ruin your home, then only God can save you from her claws.

Sexy actress, Damilola Awosemo has made up her mind to have all the men that comes her way in her claws just to meek some money out of them, sadly her sister’s husband is also a victim.

This flick is a PSI Multimedia production, Produced and Directed by Paul Omoruyi with support from Kehinde Clement films (co- Producer) and Paul Omoruyi is the Executive Producer.

The movie is a Romantic Drama that exposes the common issues that affect marriages. In this movie, an intruder is bent on causing havoc in every home leaving every man she comes across in serious trouble including her brother in law,just for the love of money and power.

There is no doubt that Nollywood has greatly improved, as the industry has been producing great quality movies of international level, which have won many accolades and awards.

Let’s keep our fingers crossed as we anticipate the release of this new movie that would be taking over our cinemas on the 24th of June 2016.

Watch the movie clip below: