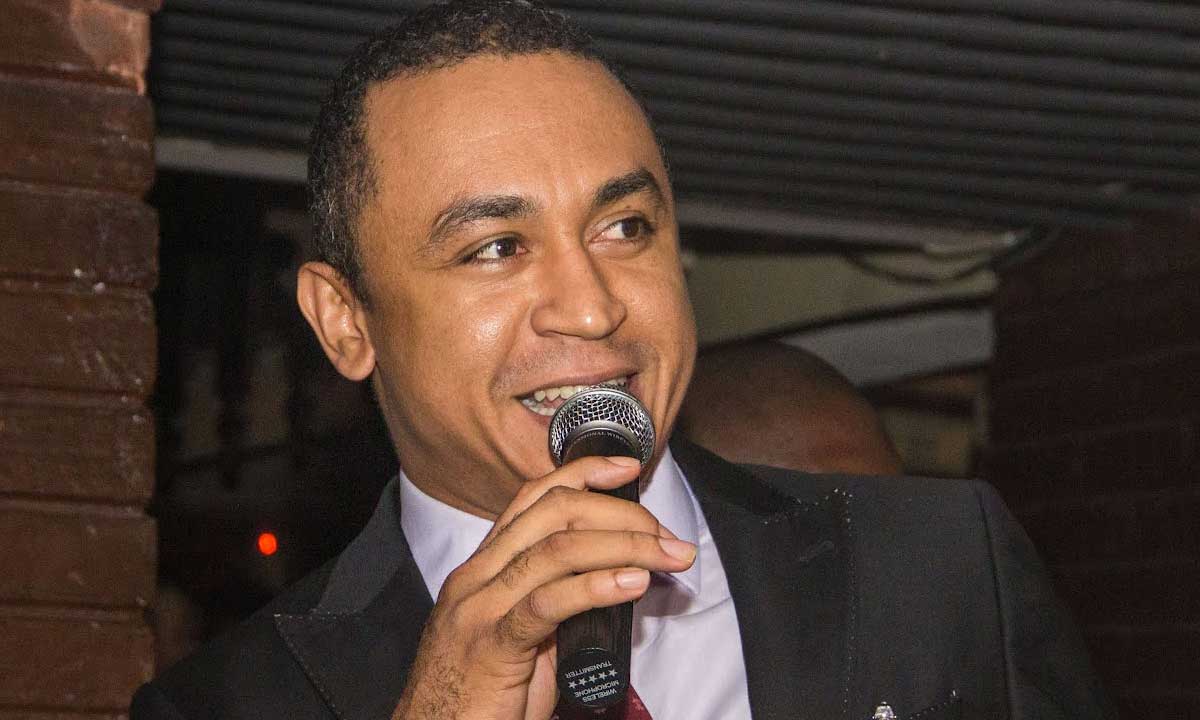 Freeze fears that life would be more terrible if there is any form of breakup in Nigeria. His posts reads: "Uncle Ben's tweets gave me much delight.

A few years back, While driving towards the university of IBADAN, I was stopped abruptly by a bus conductor who jumped in front of my car, raining insults on me for not stopping for a group of elderly women struggling to cross the road.

I was pleasantly astonished, to see a good citizen who cared about stranded old people, only for me to see him drive off with them as passengers.

Then it hit me! I was 'SENTIMENTALLY MANIPULATED' into thinking he was a better citizen than I was, when all along he was only trying to fill his bus.

A few days later, my hypothesis was confirmed in a similar situation, but this time as the bus conductor managed to get the oldies across the road, another bus quickly opened its doors for them and all hell broke loose, shirts were ripped off and bottles broken, in what before my very eyes, transformed into the mother of all bus park fights.

More people need to understand that those trying to break Nigeria up are doing so because of their own selfish interest, with many of them having their children safely tucked away abroad, well cushioned from the effects of the earthquake they are bent on starting.

Furthermore, the average man has nothing to gain from the country breaking up, on the contrary, we have untold suffering to look forward to because there will probably be a civil war that by my prediction, will span at least a decade.

Recently, tomatoes became scarce and the whole nation was thrown into pandemonium. Imagine the catastrophic effect of a shortage of beef, groundnuts, pepper, garlic, yams and onions, which are only a few of the food items brought in from the north.

I am in no way suggesting that the people being manipulated are necessarily stupid, they just don’t seem attuned to the real situation and are manipulated into becoming puppets, unconsciously doing the bidding of dishonest politicians, without actually being aware of what is being done through them, until it's too late!

For instance, the same Britons that voted for BREXIT are the same people trying to 'unvote' and my question is what were they thinking in the first place?"