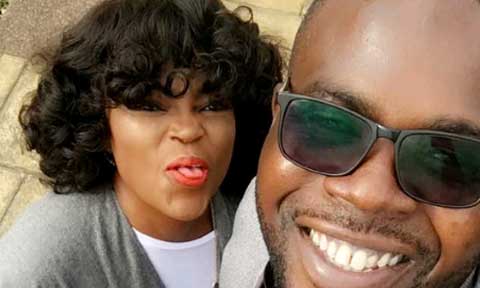 According to our inside source, the new babies arrived yesterday, in L.A, USA. They are the couple’s first children together since they tied the knot in 2016. Its such an early Christmas gift for Funke Akindele and her hubby Jjcskillz.

Little wonder, Funke has been scarce at public functions since early 2018.

It would be recalled that in 2017, Funke lost a pregnancy that shocked the entertainment world.

This is coming few years after Lagos-based pastor Olagorioye Faleyimu said Funke may not have children of her own, and might end up with another broken home.

In response to the prophecy, Funke’s husband JJC Skillz reaffirmed his love and commitment to his sweetheart of the Jenifa’s Diary fame, saying she gave him a new life.