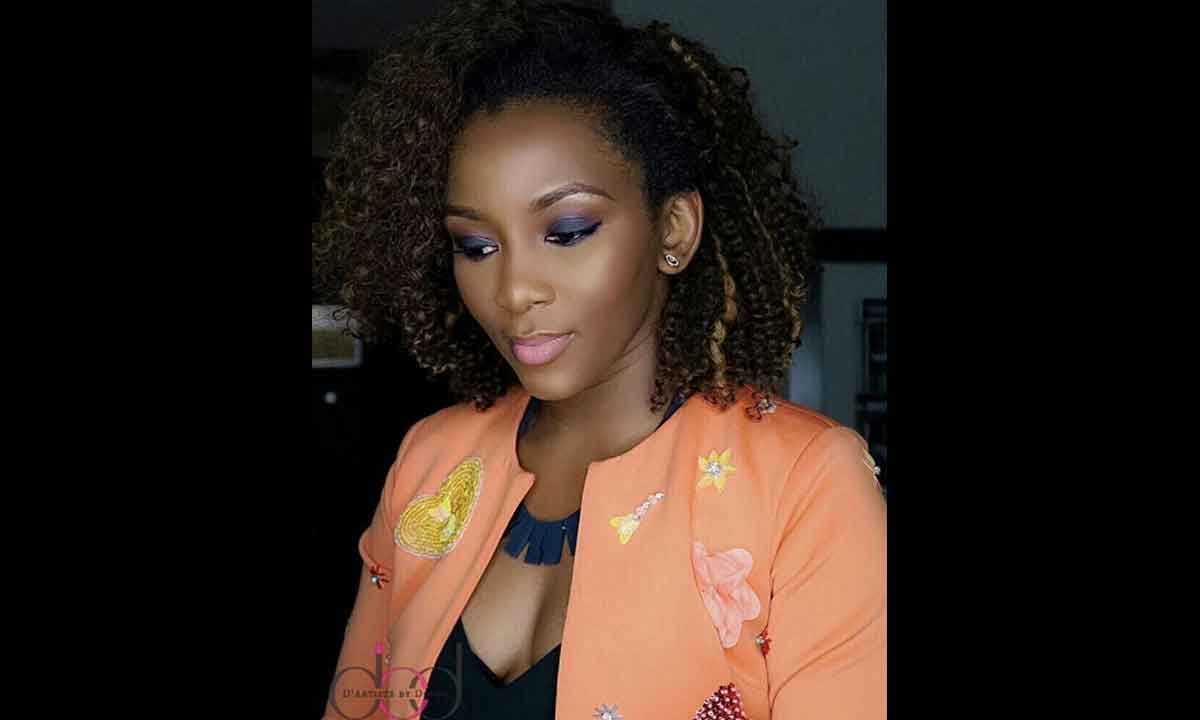 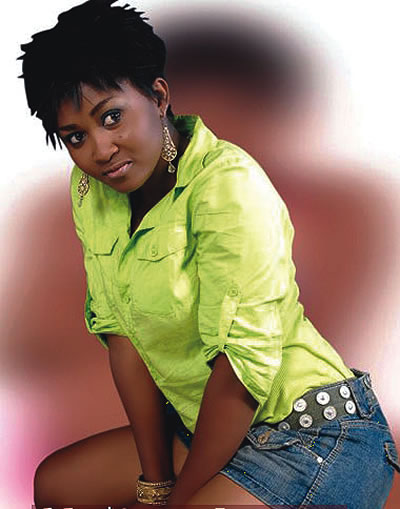 “I pray someday I will be big enough to work with those big stars. I love them but I am not big enough yet,” she said.
Remmy-Njoku also added that motherhood had changed her, “I have added so much weight. If you get married, you start having kids and you get older but I won’t say it has slowed me down. I am growing at a good pace,” she said.
Beyond providing employment and giving film-makers a source of income, Remmy is on a personal quest to right a wrong she has noticed in the industry, “Nollywood knows how to forget people,” she said.  This is one wrong that she feels is close to her heart and one wrong she feels she needs to do something about.
“I don’t know if I am one of the influential people around, there are ways people have touched my lives as well. I have met different people who have influenced my life positively . Nollywood knows how to forget people. In Hollywood, you see someone like Gabriella Union who is still relevant. These people started acting way before me. The fact that the stars we used to know are not as relevant as they used to be really hurts me. If I am in a good position to bring them back to create something and make the industry more competitive and fun, why won’t I do that? I have come to realise that working with the people who actually started the industry is way easier than working with the new generation. Not all but some.”