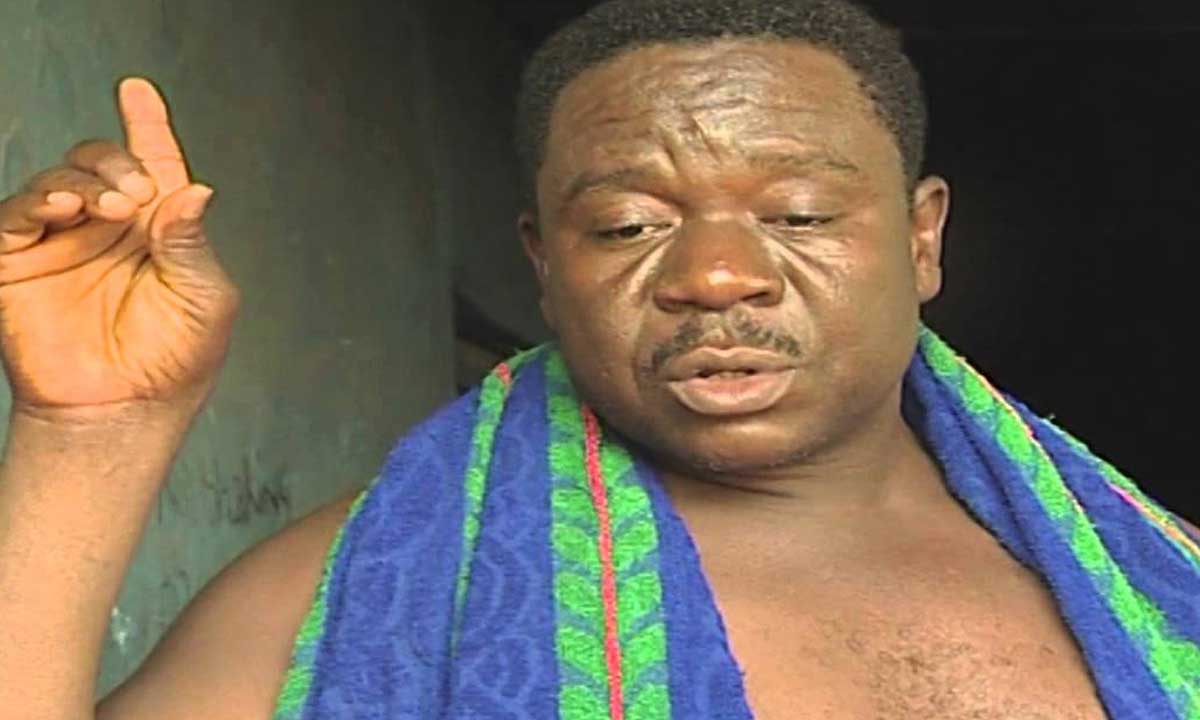 Most of the doctors are said to very nonchalant and treats lives with less important.

The hospital that mostly top the list on all occasions seems to be Lagos university teaching hospital, (LUTH).

Many lives that could have been saved have been lost in that hospital, yet nothing has been done to curb the attitudes of these doctors.

Narrating how he lost his son due to unprofessionalism of the doctors, Mr Ibu recalls he almost killed a doctor to that effect.

He said:  “The matter was actually between the Pediatric Department of the Lagos University Teaching Hospital and me. It was in 2011. On January 18, 2011, my 2-year-old son fell ill. He was diagnosed with inflammation of the liver.

The hospital suggested that he should be scanned. At the same time, I was informed that I could take my son out of the hospital to get the scan done elsewhere. But the same people later declined, saying that everything had to be done in the hospital because he was too weak to be taken outside.

When I left the place and got back later, the man still had not returned. Then I was advised to write an application and to submit to the admin department. After writing the application, I found that there was nobody to receive and treat it.

While I was waiting, I was told that my son’s condition required blood transfusion. I did everything possible to ensure that the boy was given treatment at the hospital, but my efforts were in vain. Finally, the boy gave up the ghost.

Later, one of the doctors came to me and, without even sympathizing with me, asked if I could release my boy’s corpse to him so that they could cut it open and use it to teach other medical students. In that moment, I felt like committing murder for the first time in my life.

When I told my lawyer what happened, he said it was actionable. I told him that I was ready to take the hospital management to court and sue it for $100m in damages because my son’s death was caused by the carelessness of the professionals whose duty was to save his life. But my lawyer advised me to let go."