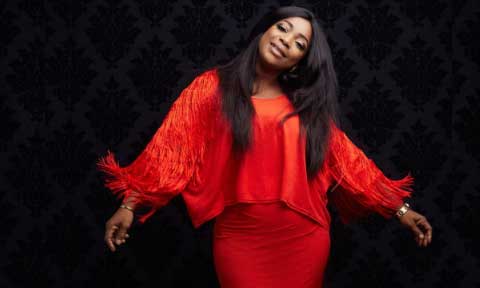 The 47-year-old actress, who says passion is what keeps her going in the industry, made this known while speaking to TheCable Lifestyle in an interview.

“I have no beauty regime, I’m one of the most bush people you’ll ever find when it comes to anything that you have to do every day. I’m just lucky, I got good genes from my mum, it’s just pure luck.

“Being able to tell stories, to change lives and make them realise that you’re not alone in whatever it is you’re facing someone else is facing the same thing.

“What we do is not just entertain, we educate as well so that is part of my passion, being able to educate people whilst entertaining.”

Bimbo Akintola played the role of Ameyo Adadevoh, the doctor who contained the Ebola virus disease spread in 93 Days.

Speaking on her role in the movie, which is about the incidence of Ebola virus disease in Nigeria, Akintola said playing the role was the greatest honour of her career. 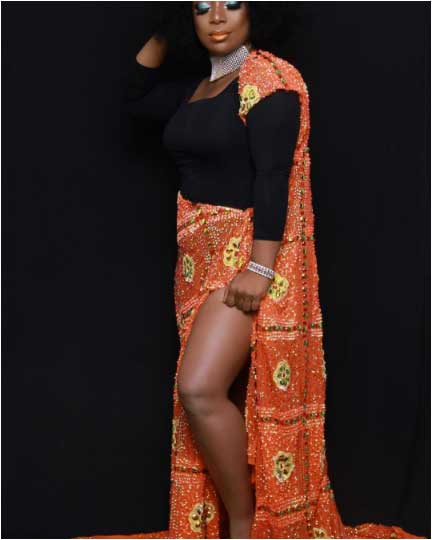 “I think it’s important that 93 Days is celebrated, it’s not just a movie, it’s about something that happened. It’s a recent history, our history. It’s about how lives were lost, people that stood up for us so that we can be here.

READ ALSO: Banky W is getting married to Adesua Etomi

“We must honour them, it’s not just a film, it’s a depiction of real life heroes that we have in this country.

“Being able to step into Dr. Adadevoh’s shoes for a short period was amazing. It was the greatest honour.”

The actress, who describes herself as a homebody when she is not on set says the younger practitioners in the industry are a reflection of their generation.

“The new actors in the industry are a reflection of their time, every generation has its quirks. I’ve seen some of their works and I have to say the truth, they are also entertaining and telling stories.”