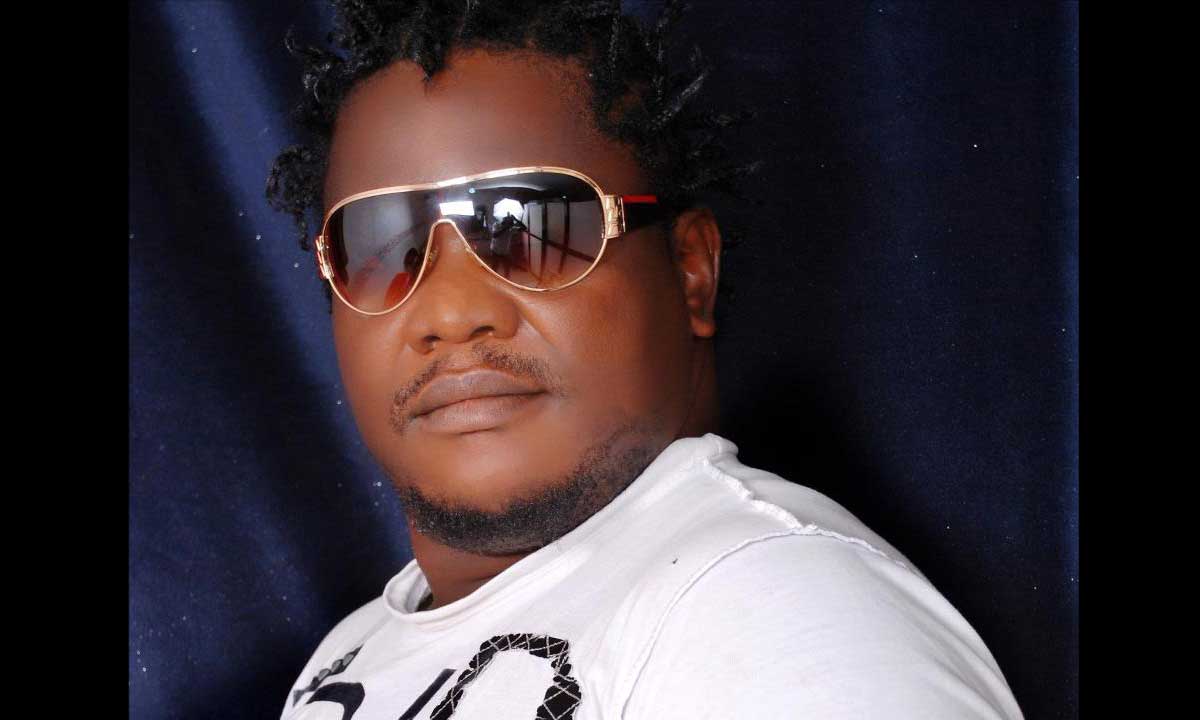 He is so good in his role that he has been portrayed as a cultist in numerous movies. But his wife doesn’t care about his make belief roles but careful not to lose her man to an actress.

Mr Surplus, as he is fondly referred to talked about meeting his wife “Before I met her, I was into a lot of relationships. I had a girlfriend in Zaria.  I was planning to marry her before she won visa lottery and relocated to America. I lost contact with her and that was what prevented me from marrying her. I was in a relationship and I was thinking of settling down with her before she travelled out of the country.”

He will have married an actress if he didn’t meet her “If I was not married before now, I would have definitely married an actress. But the issue is that I was already thinking of settling down before I was invited by one of the foremost directors, Mac Collins Chidubem, aka China, to come and write a screenplay for him. After writing that script, I never went back to my car dealing business in Lagos. I didn’t plan to be part of Nollywood from the outset.”

Talking about his wife and her fear of losing him  “Definitely, she will entertain fear of losing her husband to other women. But you will always tell that there is a great different between appearance and reality. In the course of our job, most of these actresses see us as being part of them. Sometimes, an A-list actress would call me on the telephone when I am with her, and she would engage me in all kinds of discussions. My wife would be listening to our discussion. But it doesn’t change the fact that she is still the wife. And she knows that no matter what happens, I belong to her.”