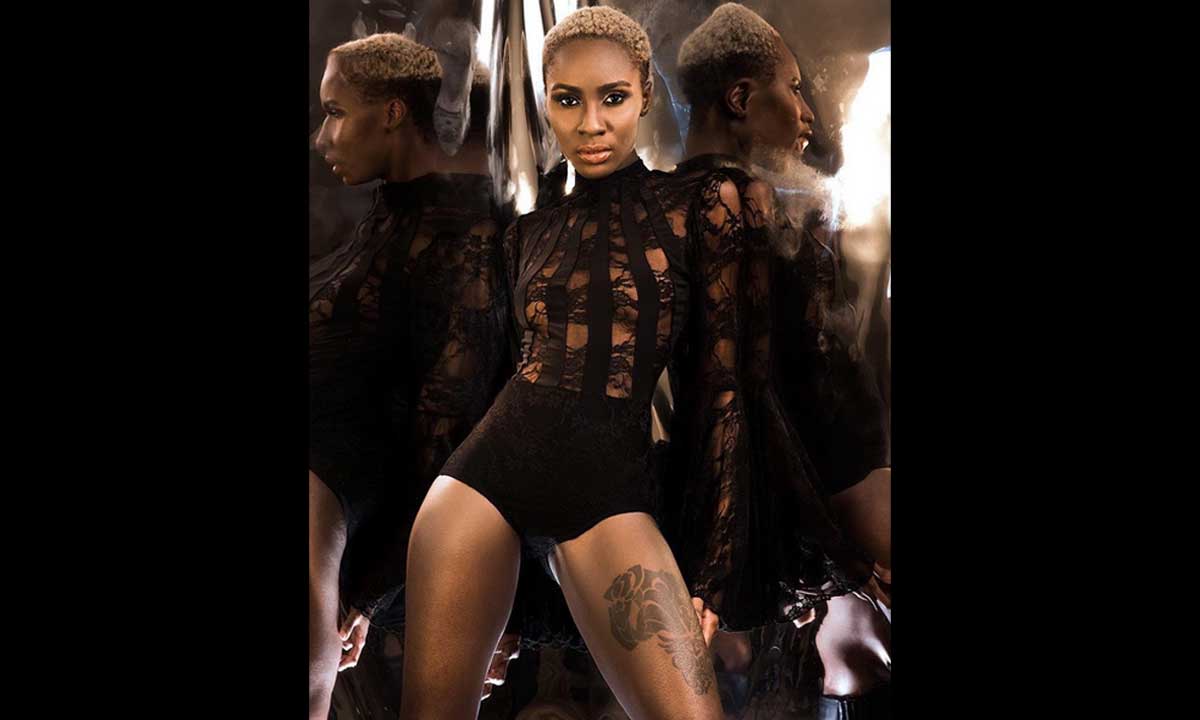 Hosted by the International Association of Women in Radio and Television (IAWRT), it was the first ever all female film festival in Africa.

"If I believed that black women are what I see on my television, I would be in a world of trouble." -- Nefertite Nguvu, a U.S. director and writer

Many of the IAWRT's more than 500 members from more than 50 countries were in attendance for a regional conference, which included workshops on safety for female journalists, meetings to discuss how to even gender ratios in newsrooms and the film festival as the finale.

"One strength with this organization is that we are meeting from so many different countries," said Gunilla Ivarsson, president of IAWRT. "When we are sitting down together, face-to-face, doing this kind of work, we have so much to learn from each other."

The IAWRT also hosts a film festival in India to showcase the work of female filmmakers there.

"Men accounted for 83 percent of directors, executive producers, producers, writers, cinematographers and editors for the 250 most profitable films made in the United States in 2014," the report said, adding that none of the top 100 grossing films in 2013 had a black female director.

"It's very important for people to be able to collaborate afterwards and feel like they have a community of other women who have faced similar challenges in terms of trying to tell their stories," Sara Chitambo, head of the South African IAWRT chapter, said of the HER Africa Film Festival.

Festival attendees said this under-representation in media and film translated to one dimensional female characters and a lack of stories about real-life females.

Nefertite Nguvu is a U.S. director and writer, and her film "In the Morning" was the festival's feature film. "If I believed that black women are what I see on my television, I would be in a world of trouble," she said.

"In the Morning" is a film about nine friends and their relationships, and it takes place over the course of 24 hours in Brooklyn, New York. Nguvu said she is tired of only seeing films portraying black lives if some form of larger conflict is involved, so she made a movie about just "regular folks."

Nguvu, who said her parents were black nationalists who taught her Pan-Africanism, shot the entire movie in just eight days with a budget of under 100,000 dollars, mainly crowdfunded using Kickstarter. This spring, she will be releasing the film in the U.S., also independently.

"Festivals that cater to women or cater to African diaspora work, I think, are essential to a filmmaker like me because not all mainstream film festivals are embracing work like mine," Nguvu said.

Intended as a place to showcase the work of African women and women from the African diaspora, the film festival allowed entries that had a female director or director of photography. More than 40 filmmakers from 13 countries submitted their work, and a dozen pieces were selected for the festival.

"We've always had people tell our stories. We've always been the subject of stories. There are amazing women storytellers across the world, but there just doesn't appear to be a place for them to be appreciated," Chitambo said.

Chitambo said that the geographic area with the most submissions was the African continent, but after that, women from the U.S. and the United Kingdom submitted the second highest number of pieces. Many of the African entries either came from a place of entertainment, like a music video or told the stories of day-to-day struggles for access to healthcare and other necessities.

Much of the diaspora work, Chitambo said, was framed by a more abstract narrative such as identity or longing for a home continent on which the filmmaker has never lived.

The festival also allowed filmmakers to dig deeper into topics made even more nuanced from the specific perspective of an African woman.

Jennifer Shinta Ayebazibwe is a co-producer of the lesbian film group called Straightup Media, which recently began producing a web series entitled "Pink Shorts." A typical episode for the Johannesburg-based team includes questions about queer life and answers and anecdotes from the creators. Seven have been published so far, all on YouTube and all shot simply on an iPhone.

"We don't have a lot of queer content in Africa," Ayebazibwe said. "It's awesome to have these kinds of spaces and that kind of support and encouragement."

"Pink Shorts" were shown on loop between films while festival goers mingled. Episodes are averaging only several hundred views each, but Ayebazibwe said her goal was not fame but rather making queer content available to people who might need it. By the next film festival, though, she hopes Straightup Media will have even more to show off.

"I hope that next year right about this time we're going to have something awesome to contribute to this festival," Ayebazibwe said.