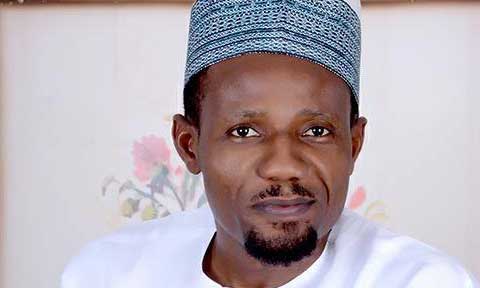 He could either say nothing and continue to look on as they made their trash films and shoveled money at each other, or he could put on a pinstriped suit and tell these Mafiosi that he wasn't going to play their game anymore.

It was a Wednesday morning, and the sun was barely shining through the smog-covered skies over Lagos. The most important men in Nollywood, the filmmakers, were meeting near the National Theater to elect their president, when Iroegbu, 32, a filmmaker himself and winner of the African Movie Academy Award -- Africa's Oscar -- rushed past the heavily armed police officers, took a deep breath and, with a loud voice, crashed the event.

The invited guests, men and women, were standing in front of him in their sunglasses and suits, wielding their Blackberries. Iroegbu, a slight man with light-brown skin and glasses, grabbing and shaking their hands, said things like: "Let's make Nollywood happen. We don't need politics here. Why don't you just get back to work? Enough with the greed, enough with the power games." The filmmakers shook their heads, doing their best to ignore this man, a man they despised. Some said he should leave.

When Iroegbu did leave the event and got into his black SUV, he didn't realize that someone had removed the bolts from the left front wheel. The wheel flew off while he was driving, and he was lucky to escape with nothing more than a few scratches on the car and a few scrapes on his forehead. He was also beaten up recently, says Iroegbu. "Welcome to wonderful Nollywood," he adds.