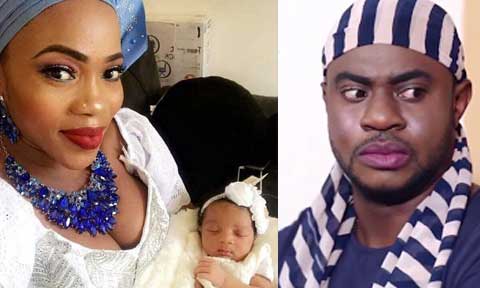 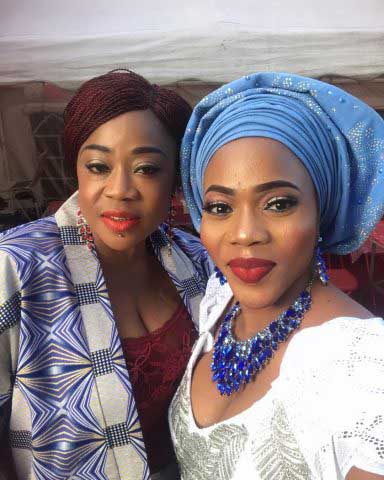 Prior the baby, Bukola was rumoured to have been in an amorous affair with star actor, Odunlade Adkola, who helped with her career success.
Odunlade is happily married with four children (all boys).
But the duo (Odunlade and Bukola) both claimed a father-daughter relationship when Odunlade sent a congratulatory message to her on the birth of her baby girl last week Wednesday.
He wrote, “Wow Congratulations my daughter. @bukola_adeeyo. Almighty God will be with you and your baby in Jesus name.”
Immediately, Bukola responded, “@odunomoadekola Amen, Tank you daddy.” (sic) 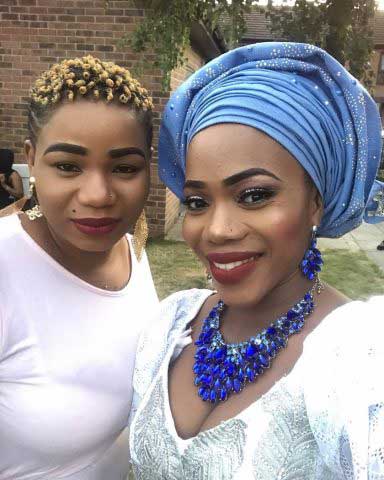 Before she welcomed her baby last week, Bukola took time off acting for a while and was not seen at any public function, not even on location when her baby bump began to show.
As a matter of fact, her spiral rise in the make-believe industry especially in clinching juicy roles that placed her ahead of others, have been attributed to an alleged adulterous relationship with Odunlade, who churns out movies several times in a year.
Adeeyo starred in a good number of movies alongside the award-winning actor which include, ‘Alani Pamolekum,’ ‘Samu Alajo’;‘Sunday Dagboru’, ’Monday Omo Adugbo’, ’Abike Standing’, ’Fere sise mi’, ’Eminirekan’ etc. 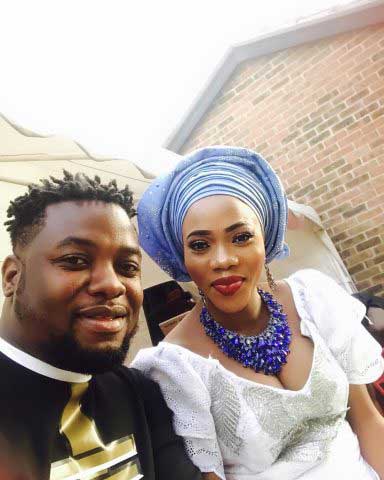 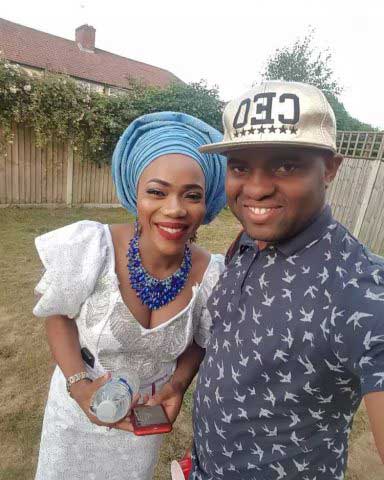