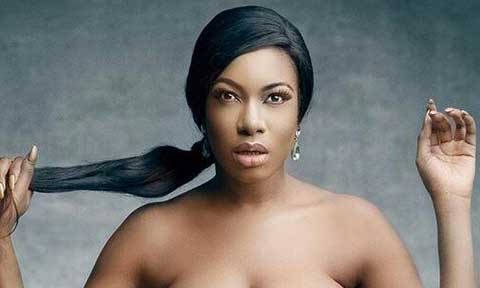 The sultry actress whose glam photos never fails to leave us gaping on the internet has revealed that she is in love.

In an instagram update, Chika Ike revealed that the glow is different when one is in love, reacting to this post, Annie Idibia has asked if Chika had found love and the Harvard graduate replied “Yes”

We can’t help but be happy for Chika who cited domestic violence as reason for the failure of her first marriage. 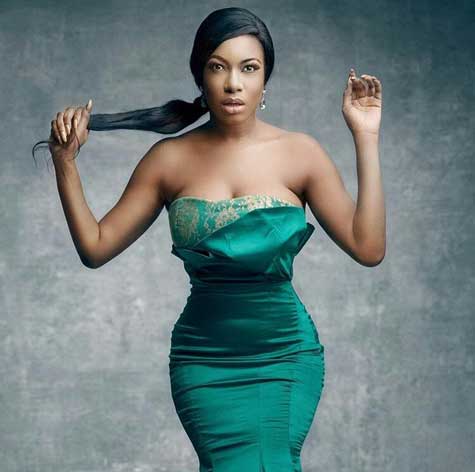 Three Years after a terrible Divorce with her ex husband, Chika Ike finds love Once again.

Nollywood, Chika Ike sings praises about the special man in her life and plans for remarriage.

“Marriage is a beautiful institution. I will never talk down on marriage because it’s something I still look forward to. It’s what every woman hopes for. Though, I’m focused on my career right now, I do have a very special person in my life,” she enthuses..

When pressed further to reveal the identity of the man that tickles her heart, She refused to talk about him.

However, in her words, “Well, that’s all I can say about my relationship; I have a special someone. His profile doesn’t matter to you right now,” she says