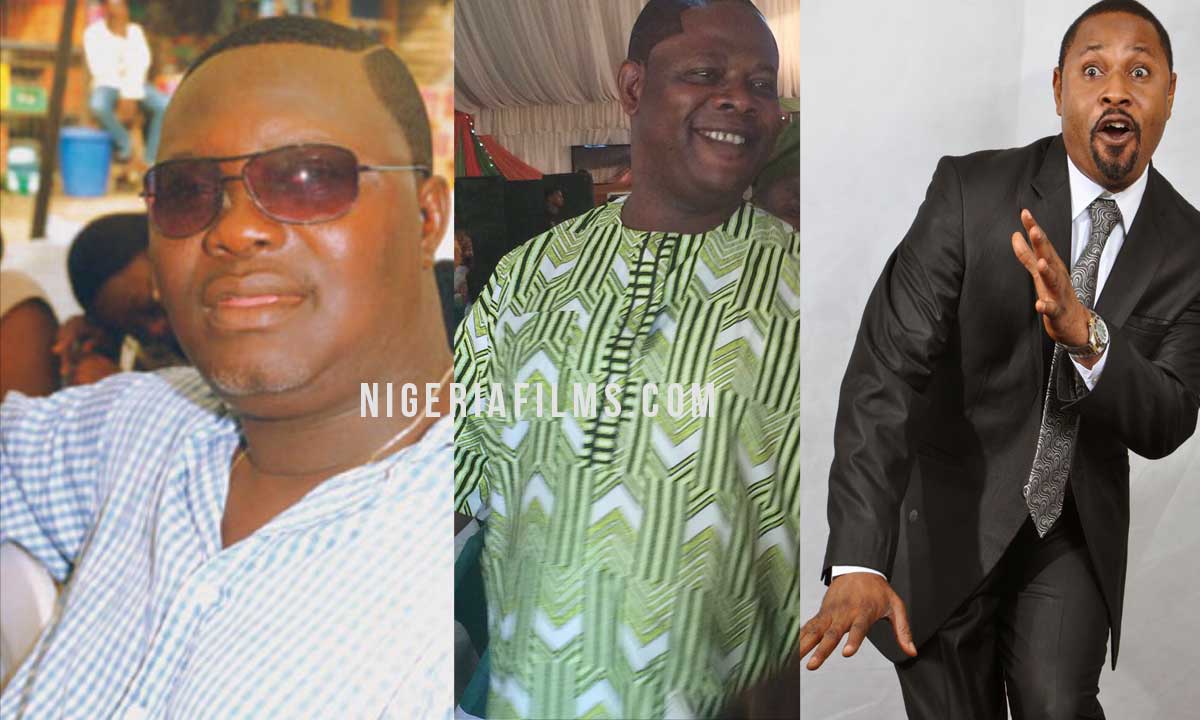 Although we all know that most of our celebrities live fake lives as many of them are not as wealthy as they want us to believe.

The major challenges faced by the movie sector is piracy, which has made many producers bankrupt due to the fact that they are not able to make profit on the money invested in movies.

According to Encomium who interviewed some Yoruba thespians, the industry is said to be stinking of poverty as many are facing financial difficulties.

Checkout what some popular thespians had to say about the recent situation of the Yoruba movie sector. 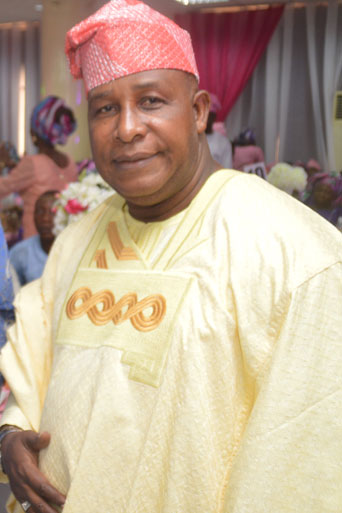 Alhaji Adebayo Salami: “It’s worrisome, I mean, the poverty level in the industry due to the activities of pirates and poor economic situation Nigeria is going through now. We only need to appeal to the government to help us by strengthening anti piracy law so that those killing the business will be brought to book. What’s the essence of investing hugely on a movie that will be pirated at the end of the day?” 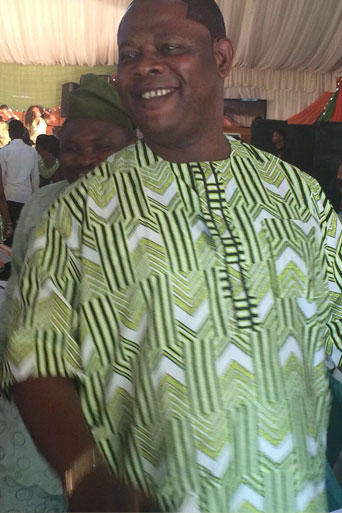 Yinka Quadri: “To get out of the menace, we need serious attention of the government. Our law makers should make a very strong law against piracy, not the one that a culprit would only pay just N10, 000 after having pirated about N20 million worth of movie. That’s unfair.” 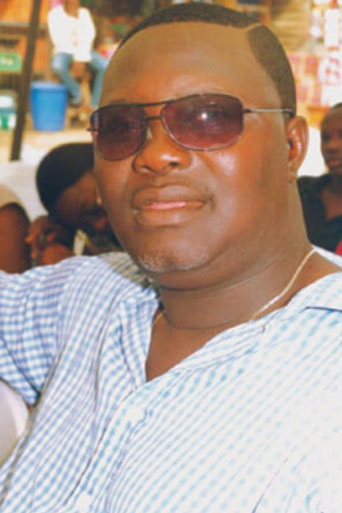 Antar Laniyan : “Yes, there is poverty in the industry, especially the Yoruba sector of it. A lot of us are suffering. We find it difficult to cope. I think piracy is the major problem. No one will be interested in putting his money on a quality movie only for such a beautiful effort to be scuttled by some enemies of progress called pirates. Our economy also has to improve because no one can think of buying quality movies when they have not fed well. And it’s when people buy our movies that we can be encouraged to produce more. If we don’t work, how do we live? And not everybody can beg. Not even at my age. It’s very sad the way the industry is now. Government just has to intervene while we also need to pursue our goal with all sense of purpose.” 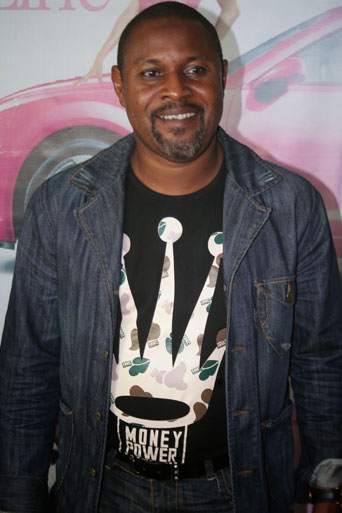 Saidi Balogun: “My brother, its true there is poverty in the industry at the moment. So serious that people find it difficult to cope unless I want to be economical with the truth. Although, it has not just started, it’s only getting worse. We only hope things will be better. It’s just a matter of time and patience. But to be sincere, it’s very difficult to cope in the industry now. I only hustle to survive now. Piracy has always been our major problem. Not only in the movie industry, as it also cut across everything we do in Nigeria.”