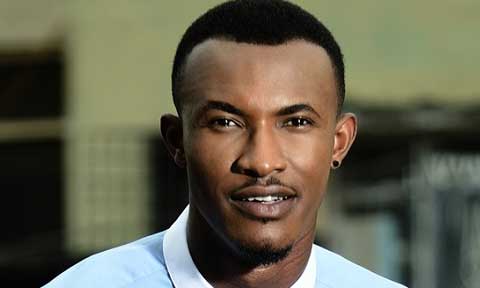 Is Gideon Okeke In Reality A Bad Boy ?

I can’t do anything about the perception. It’s travelling. What I can do is to sell to you what I know of me. What you think of me is not my deal. A senior colleague once said you are taken as the first few films you make. That’s how your audience will perceive you in a long time. So, you must choose the films to make. I choose films that relate to my humanity.

I grew up in Lagos. This is far as I have seen. Every other thing is added. We travel to learn. But the summation of what I know is life through the eyes of Lagos. So, I like to pick films that resonate with my humanity. So whatever anybody picks as the perception of who the guy is, I can’t deal with that.

What part of Lagos did you grow up in and how was your childhood?

I grew up in Ajegunle. That’s the eyes through which I saw the world.

How did you manage growing up in a place like Ajegunle?

It was in my father’s passing that I got to understand a man’s ideals. It was when he died that I understood what he was trying to achieve then. I grew in the heart of Ajegunle. I learnt everything I know about being street smart or street wise from the gutter. I might have crossed to the street to be street smart but I learnt most things from my gutter, and that’s what my dad did for me. I never spoke pidgin in Ajegunle. I spoke English all through. I spoke English and Igbo. Igbo to my mum, English to my dad and pidgin to my friends and that’s being street smart. I was raised with English in Ajegunle.

You said you learnt when your dad passed on. What was he trying to teach you?

How were you able to carve a niche?

Do you think actors are well rewarded?

The honest truth is, on the red carpet, there is not as much equity as it looks. And that probably goes to how much goes into the film business and how much is coming out of it. But it’s changing. It’s promising, its growing. I like to say to anyone that you can start out on your first day being who you want to be from your first picture and set a premise for yourself. 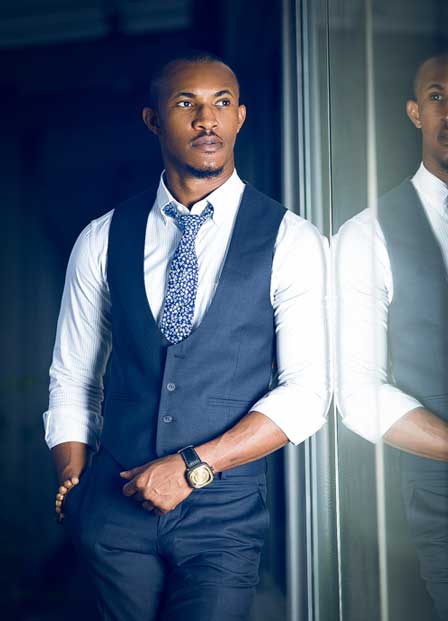 You’ll get burnt, you’ll fall, you’ll trip and you’ll learn and set a template for yourself. Sometimes, people even make you appreciate yourself even more by the offers they bring to you. You earn what you negotiate.

You don’t earn your worth. You earn what you accept. It’s a survival game. How many films are you going to make to have sustenance in the business? Films don’t pay top dollar. It’s just finding fulfillment. If it’s a job for you, then it would be for the money. But if it’s work, a mission, a purpose, it goes beyond the pay. It is nowservice to humanity. 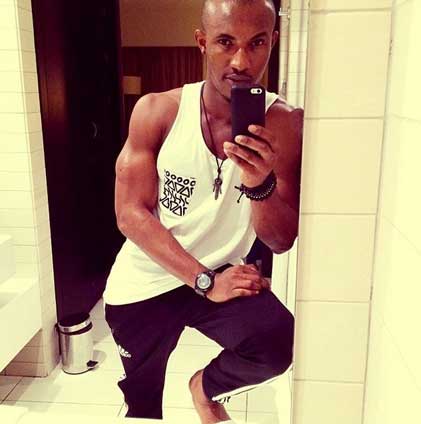 Does that mean most celebrities pretend about their lifestyles because most of your colleagues pretend to be living large?

Everybody has different means. Acting exposes you to different things, different opportunities. I think you can even earn more perks than you earn in cash or in liquidity. Everybody has their own different means. Some people are from rich homes. But let’s look at the business itself, the sustenance of what we earn is questionable to the lifestyle. So the reality is to earth yourself as much as possible, because that word celebrity comes with parenthesis behind it and in those parentheses, you have equity.

In every career, there’s a high and low point. For you, what has been yours?

As much as I appreciate God for everything that has come my way, the best is yet to come. I haven’t seen the best. I haven’t seen the high point. It is still in front. As for low point, the wait was. But the wait will not kill you. You’re going to have to wait a while until you build a capacity to create how you see yourself