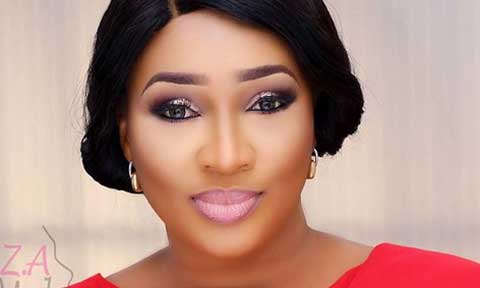 The graduate of Computer Science from the University of Port Harcourt, said social media has brought so much pressure on Nigerians because everyone wants to show off on social media and this hunger to flaunt wealth has forced so many people including entertainers to embrace fake life styles and do things they will not have done ordinary and this has dragged many into unnecessary problems.

The mother of one opined that the hunger to flaunt on social media has made so many people especially celebrities to expose their families unnecessarily to public, leading to the crash of their marriages.

The spotless beauty who walked down the aisle with her hubby, Onya Ojiji on the April 4, 2009, says staying of this practice has been the secret of her staying married without scandal about her career and marriage.

“Everybody now wants to put up every issue they are going through online. I don’t do that at all; I don’t put my family life out there. 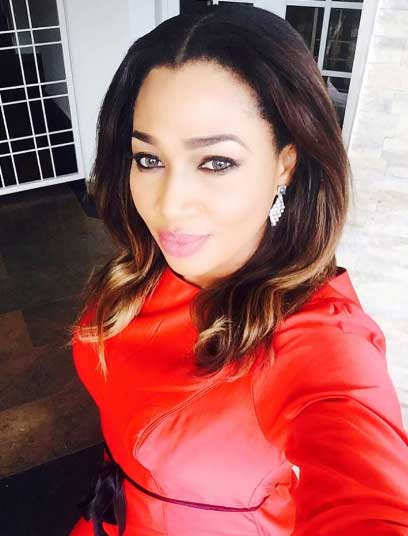 That’s why I have stayed scandal free for years. I have never had any negative thing said about me, bad press or controversy. I’m not really a social media freak.”

However, Thelma added that she doesn’t judge or condemn those who are after all, each individual have his or her life to live.

“Well, it’s not just entertainers, social media and it’s fake lifestyle has taken over now. Everybody now show off online, but I’m not that kind of person.

The pressure is just too much, it makes people do what they don’t really want to do.

It’s getting out of hand. Well, it’s the social media era, so we all have to deal with it. But I don’t judge those who do; it’s their lives, their page.” © Nigeriafilms.com