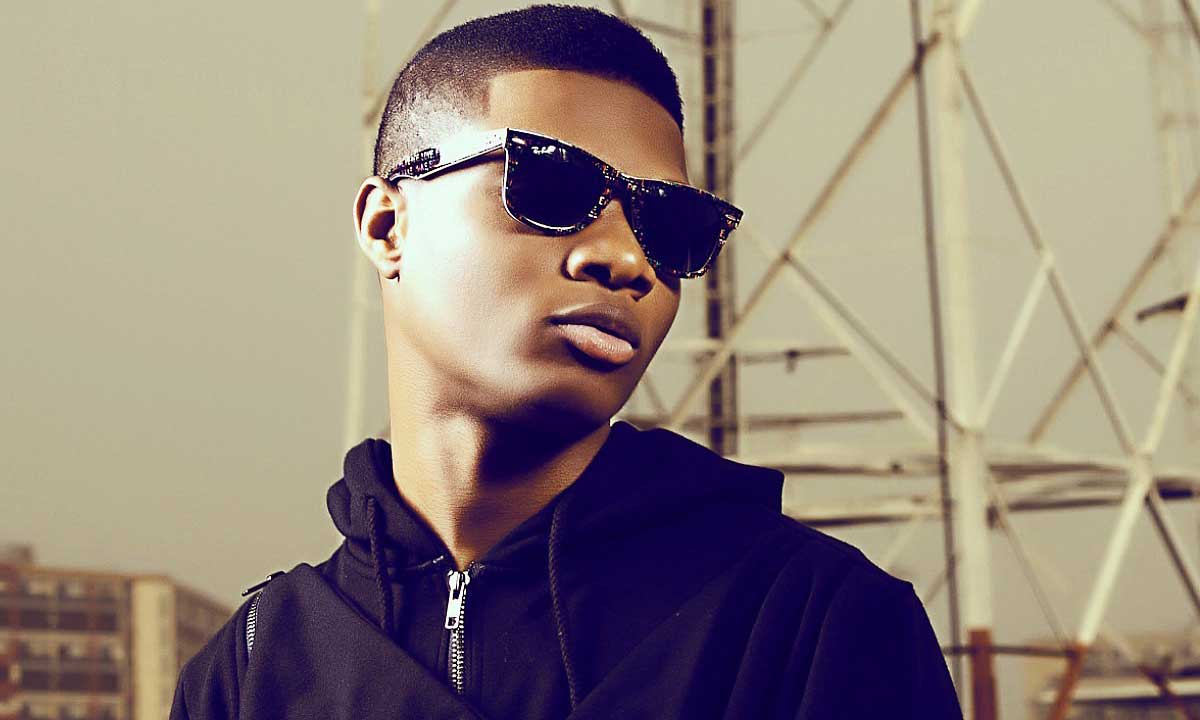 With a lot of foreign collaboration to his credit, the singer isn’t slowing down for a second as he keeps entertaining his fans the best way he can.

Many were thrown into confusion when he featured in Drakes latest single ‘one dance’ as the song sounded like Wizkid’s style of song.

The beat, sound and Lyrics were more of Wizkid’s style than Drake’s, and what got people talking more was when Wizkid’s verse in the song was hardly heard, it sounded like someone singing from afar.

He openly criticized his friend and fellow artiste that she was saying what she knew nothing about as the information she revealed was false.

Although Seyi Shay apologized to him, saying she acted based on what she heard, she might just be right about the information as Nigerian- American singer, Wale is of the same opinion.

Wale, claims he has always seen Wizkid as a successful act years back and was why he wanted to sign him to Roc Nation, but the attempt failed.

He went on to say he feels the song ‘One Dance’ was written by Wizkid as it sounds exactly like Wizkid’s style of song.

In his words: “Drake copied Wizkid’s style on his hit track on views album, ‘One Dance’. Wizkid is credited as a co-producer on the track, so it could mean he wrote part of the lyrics. I would love to hear more of Wizkid on the song, i could hear more control. It sounds like Wizkid’s song, the lyrics, the style, everything. Drake is a phenomenon writer, but I just feel like he sounds like Wizkid on the song.”